Photos and videos of the Cargo Movers practicing with the national pool coached by Brazilian Jorge Edson Souza de Brito and Odjie Mamon have surfaced online over the past two days.

Philippine National Volleyball Federation (PNVF) National Teams Commission head Tonyboy Liao confirmed the presence of the players after being invited to train with the pool team. 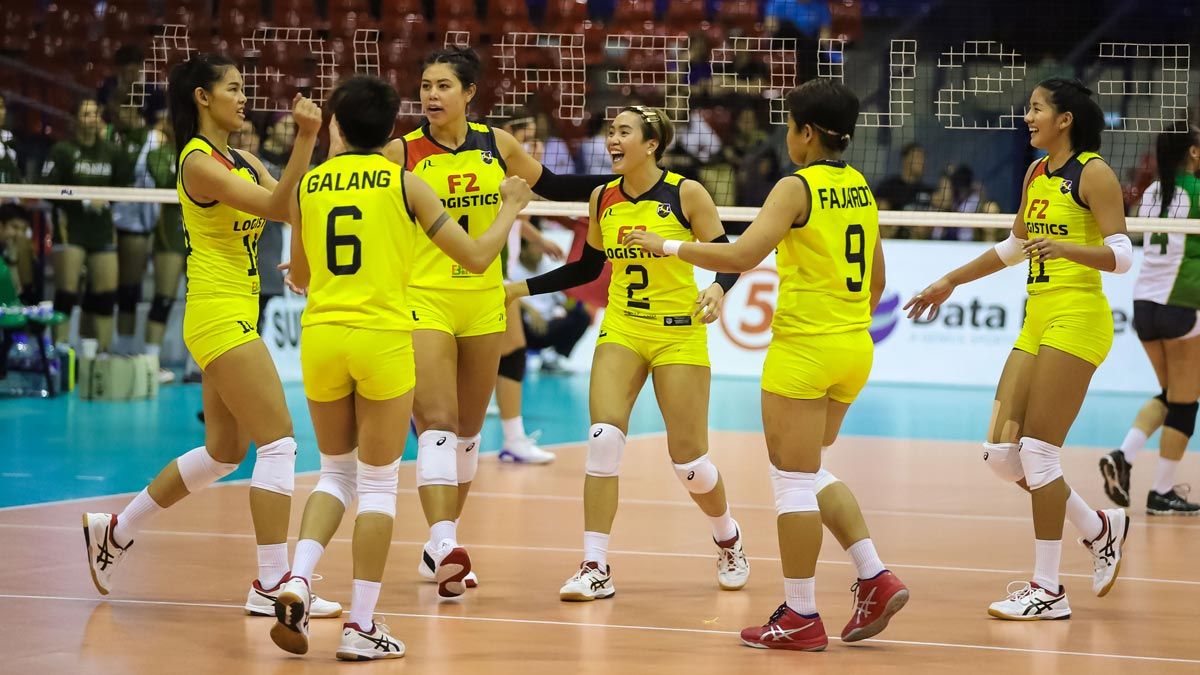 Liao said it depends on Souza de Brito and Mamon if the additions of F2 players will be part of the final 14-member roster in the AVC Women’s Volleyball Championship set from August 29 to September 5 in San Fernando, Pampanga.

Jaja Santiago, Mylee Paat, Ria Meneses, and Dell Palomata are still in the PVL bubble, which concludes next week.