CHRISTINE Joy Rosario is motivated to do well in volleyball, if only to step out of brother Troy's giant shadow.

The soft-spoken Christine Joy, or CJ as she’s fondly called by her peers, was part of Arellano’s champion team in last year's NCAA women’s volleyball tournament and is currently part of the Petron team in the Philippine Super Liga.

Comparisons are therefore inevitable between her and brother Troy, who starred for National University's title-winning team in the UAAP last season and currently plays for Tropang TNT in the PBA and the Gilas Pilipinas national team.

Those comparisons grow louder in their hometown in Cagayan Valley.

The 22 year old perfectly understands why brother Troy is the talk of the town, but CJ also wants to do well enough now that she has fully embraced volleyball at a relatively late time.

The tall middle blocker revealed she only learned to play volleyball around five years ago when she went to school at NU, learning the ropes under then NU coach Francis Vicente.

She only got noticed, in fact, because of her height.

Her experience was understandably limited when she first joined the reserve pool of Arellano but CJ has vowed to keep working hard, saying it's not too late to make her mark in the spot. 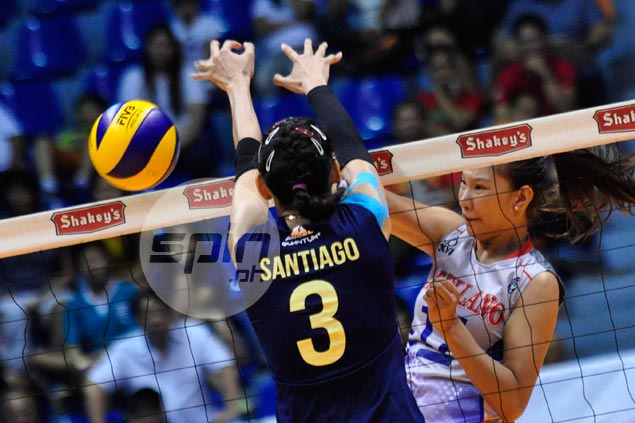