KINGS’ Montessori School ruled the Rebisco Volleyball League National Championship with a perfect season capped by a dominant 25-12, 25-20, 26-24 victory over Hawaii’s Aloha Region Juniors team in the winner-take-all Finals of the Girls 18 and Under national tournament on Friday at the Ynares Sports Arena in Pasig City.

After dominating the first two sets to move a frame away from winning the national title, the composure of Kings’ Montessori was tested as the Aloha Region Juniors team forced a neck-and-neck third set and even held a precarious 18-16 lead.

But the NCR champions never wavered and brought the momentum back on their side taking the match point 24-23 only for Rizza Cruz’s to commit a service error the forced a deuce before Lucille May Almonte and Stacey Denise Lopez nailed the title-clinching hits to notch the much-coveted national crown. 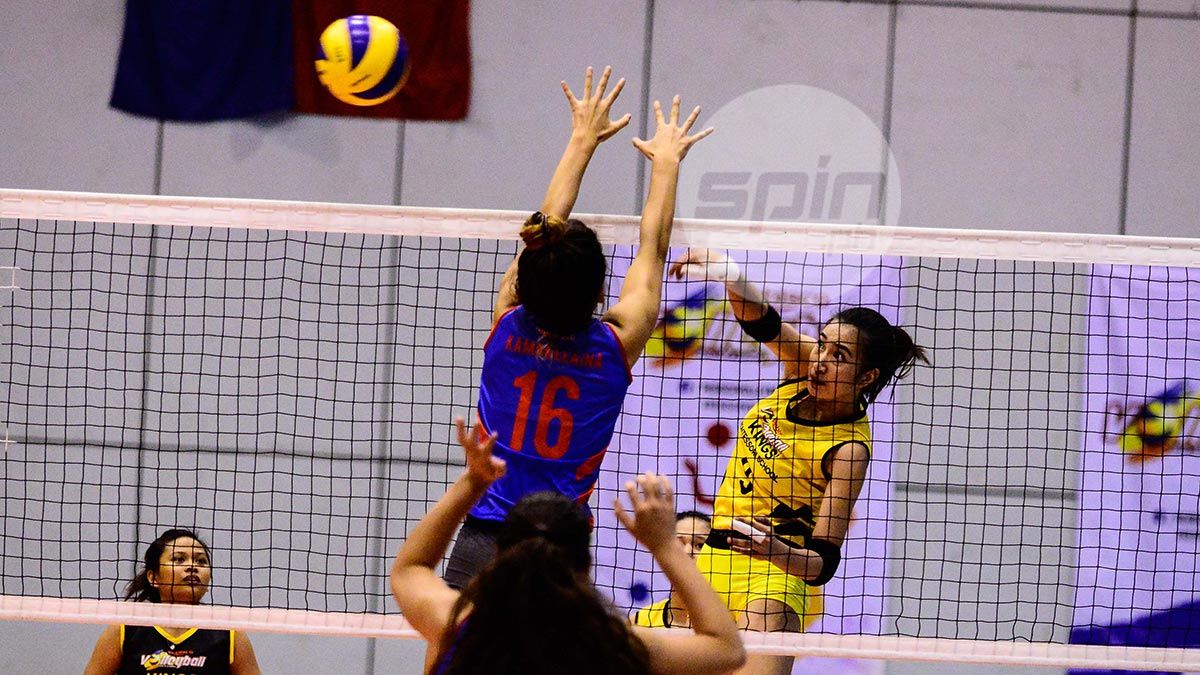 Kings’ head coach Rogelio Getigan said that his players were never intimidated with the much-taller Hawaiians, who are composed of three individual awardees including Most Valuable Player Naniloa Spaar being limited to only six points. 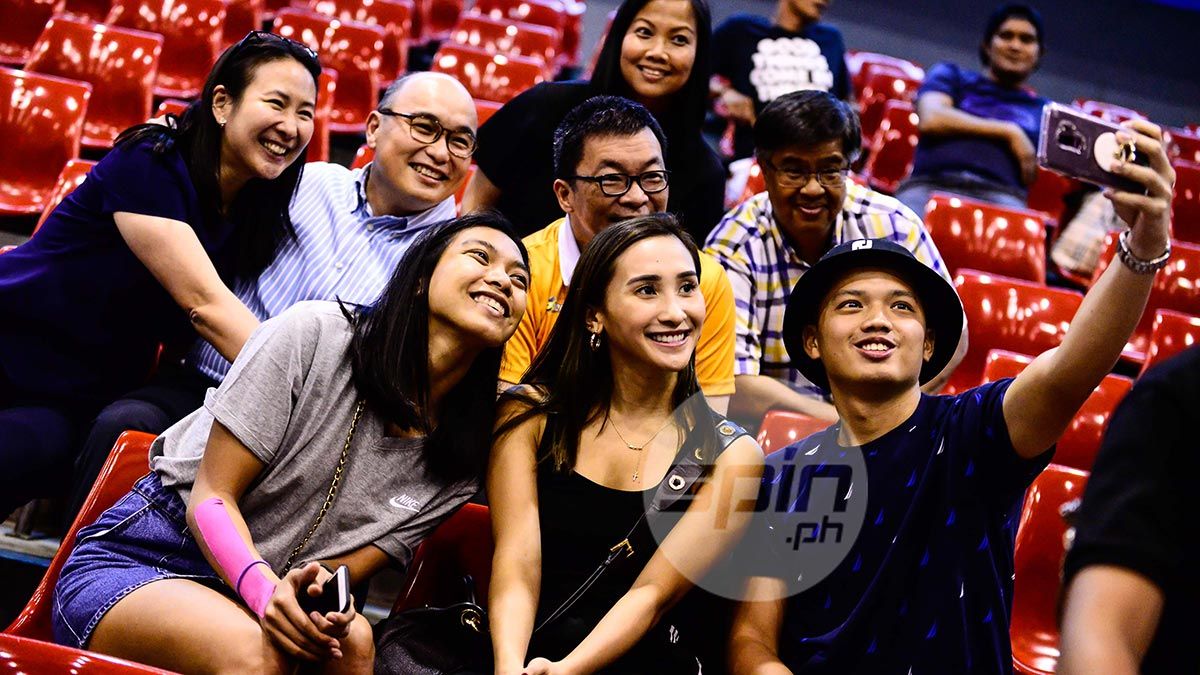 Kings’ Montessori, which took down defending national champion Nazareth School of National University in the Regional Finals, dominated the tournament right from the elimination round sweeping all five teams in Pool A including a huge win over Hawaii before knocking out Holy Rosary College, 14-25, 25-16, 25-21, in the semifinals earlier.

Ella Connor and Keaupunilani Kamakeeaina had 11 points apiece stepping up as their MVP Spaar and Madisyn Beirne, the two best outside hitters who were limited to six points each.

Aloha Region settled for silver finishing Pool A with a 4-1 record from a loss to Kings’ before outlasting Bacolod Tay Tung High School, 25-19, 25-18, in the semifinals earlier.