FORMER University of the Philippines standout Kathy Bersola may have not won a title in the UAAP women’s volleyball tournament, but she's a champion outside the volleyball court.

Making the achievement even more impressive was the fact that she had to split her time between studies and training with a Lady Maroons side looking to end a 35-year title drought in the UAAP.

Bersola teamed up with fellow veterans Nicole Tiamzon and Pia Gaiser, sophomores Isa Molde, Diana Carlos and Justine Dorog to carry UP's campaign while giving as much focus to her studies, sacirificing quality time with friends and family along the way.

“Madami rin na mga sacrifices like time with family, time with friends, time with my org and opportunity to join other orgs wala talaga,” shared Bersola.

“Meron naman (times I though of giving up), it lasts for like five seconds then sabi ko sa sarili ko, hindi pwede. I was raised not to be a quitter,” she added. 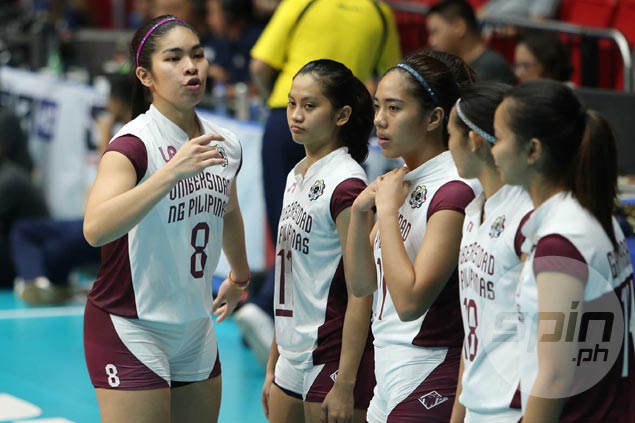 Bersola isn't about to stop, determined to fulfill her childhood dream of becoming a doctor which took roots when she was just 10 years old, after a fateful event that could've been traumatic for most kids her age.

Instead, it planted the seeds of Bersola's dream.

Time spent with her parents, who are both engineers, in Rotary Club outreach programs only bolstered her desire to be a physician some day.

Bersola knows that med school will demand more of her time but she hopes that her love for volleyball won't be sidelined.

While she has three more months before the start of med school, she’s devoting her time with Perlas in their campaign in the Premier Volleyball League (PVL) Reinforced Conference.

Now that she’s in medicine proper at UP Manila, Bersola, who bounced back from an ACL injury to be a key player for the Lady Maroons, plans to take up orthopedic surgery to help her fellow athletes. 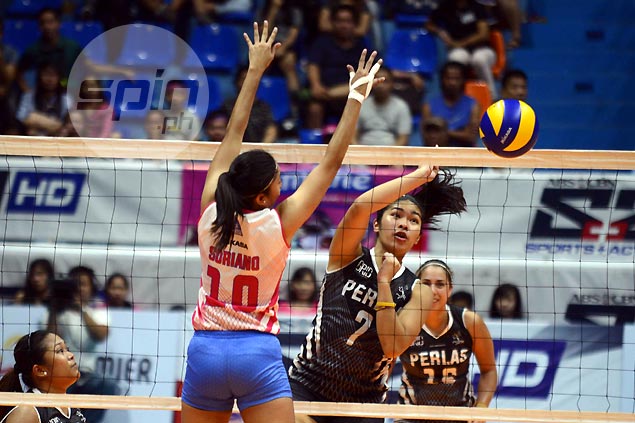