KAT Tolentino, Deanna Wong and Jema Galanza have been invited to the Philippine women’s volleyball pool for the 2021 AVC Asian Women’s Club Volleyball Championship on October 1 to 7 in Nakhon Ratchasima, Thailand.

Tonyboy Liao, head of the National Teams Commission of the Philippine National Volleyball Federation (PNVF), bared the three players were called up to join the training pool.

“The three were invited. Because only three were needed to be added to make it for a total of 24 players in the pool,” Liao told Spin.ph. 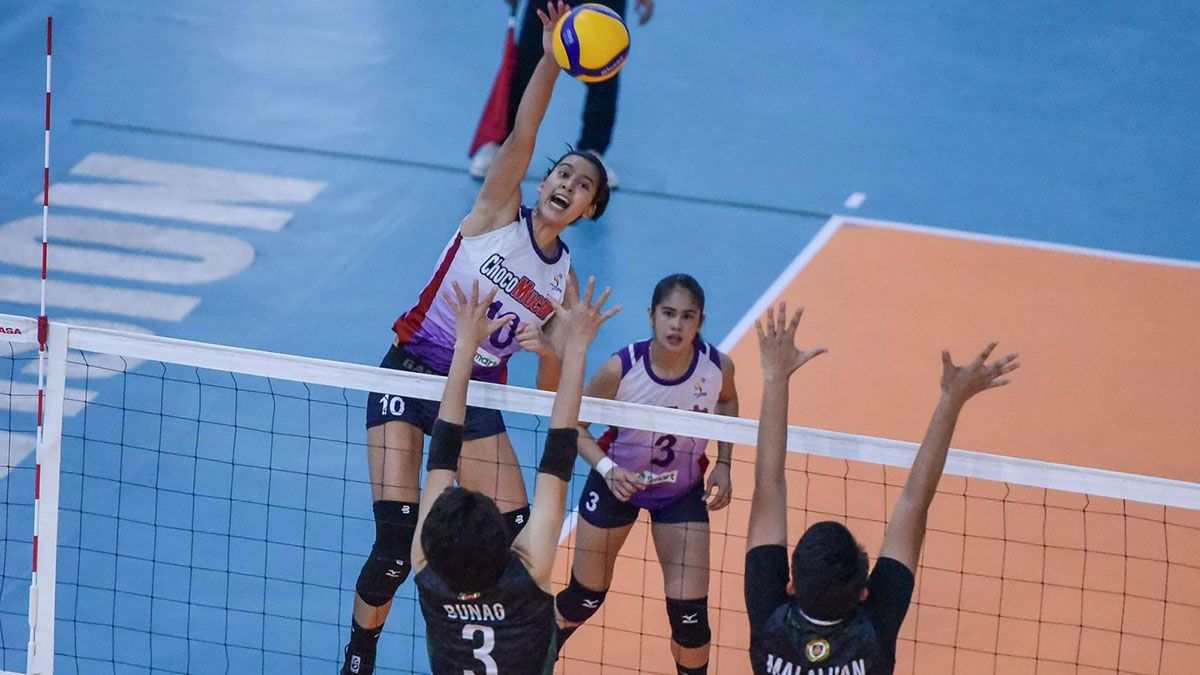 According to the Premier Volleyball League commissioner, it was the decision of women’s national team head coach Odjie Mamon and Brazilian consultant Jorge Edson Souza de Brito to recruit Choco Mucho’s Tolentino and Wong and Galanza of Creamline.

PNVF president Tats Suzara announced on Friday that two squads culled from the 22-member pool will be sent to the Thailand showpiece after the PVL clubs begged off due to health and safety concerns.

The federation also stated it will add four players in forming the two national teams that have 12 members each and will have another bubble training in Pampanga starting September 1.

But only three players were added so far.

Once, Tolentino and Wong heeded the call they are set for their first national team stint, while Galanza will make her return tour in Nakhon Ratchasima, where she first represented the country in the 2018 Asian Women’s Volleyball Cup.

Kalei Mau, who received her eligibility to play for the Philippines, was also listed in the pool together with additions from PVL, Dindin Santiago-Manabat, MJ Phillips and Rhea Dimaculangan.

F2 Logistics stars Kianna Dy, Dawn Macandili and Tin Tiamzon are also part of the pool after the trio was invited to train with the nationals in the Batangas bubble training that broke camp Friday last week.