KALEI Mau and MJ Phillips remained optimistic about Choco Mucho's chances despite a rough start to its campaign at the 21st Asian Women’s Club Volleyball Championship.

Mau made a rousing debut with 12 points off 11 attacks and a block despite having little practice time with the team before their 11-25, 26-28, 17-25 loss to Nakhon Ratchasima on Friday at the Terminal 21 competition hall in Thailand.

The 6-foot-1 outside hitter remained upbeat, vowing to bounce back in the Philippine side's second Pool A game against Kazakhstan’s Zhetyssu on Saturday at 1:30 p.m. (Philippine time).

The knockout quarterfinals is on Monday.

“We fell short, we lost to Thailand but we have another game tomorrow so make sure to watch,” said a smiling Mau on her Instagram stories. “We’re gonna just keep getting better. Thank you. Laban!” 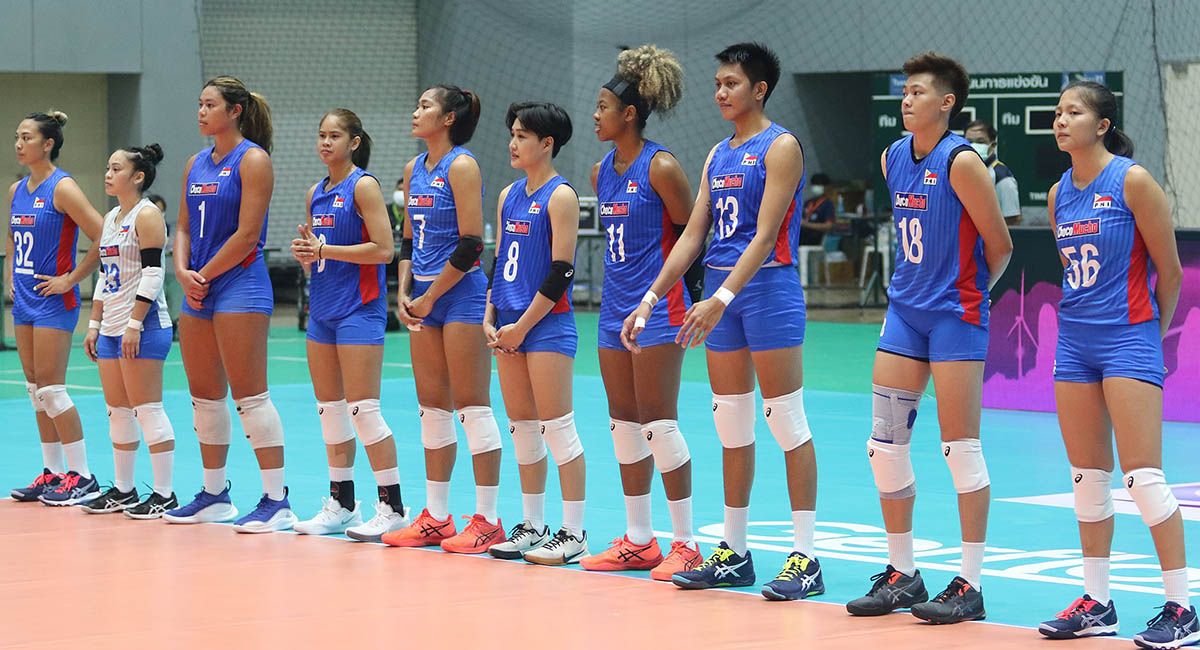 “This was our first game so we’re a little stiff. But we always have improvements. We’re just going to take it one game at a time,” said the Fil-Am spiker.

“This Covid (pandemic), for some ladies, it’s been two years they haven’t played for a while so we’re shaking off the rust. We’re gonna get back to it.”

The Odjie Mamon-coached team also needed to adjust at the last minute after Kianna Dy and Majoy Baron were moved from Rebisco after four Choco Mucho players became unavailable due to health and safety protocols.

Despite the limited preparation, the Filipina Spikers were able to put up a gallant stand in the second set with Wong and Paat joining hands with Mau to hold set point thrice, only to be denied by the Thais.