KALEI Mau announced her participation for the Philippine women’s volleyball team in the 2021 AVC Asian Women’s Club Volleyball Championship on October 1 to 7 in Nakhon Ratchasima, Thailand.

Mau, who played for Changas de Naranjito in Puerto Rico’s professional volleyball league, bared on her Instagram stories that she’s joining the 24-member women’s pool that will be divided into two squads in the continental club tournament.

The Filipino-American hitter said she’ll coming home to Hawaii on Sunday and will train there before joining the national team in Thailand.

“I’m gonna be home for the month and then I’m gonna be training and I’m going to Thailand to join the national team of the Philippines to play in the AVC. Let’s go! Sambansa!” said an ecstatic Mau in a video. 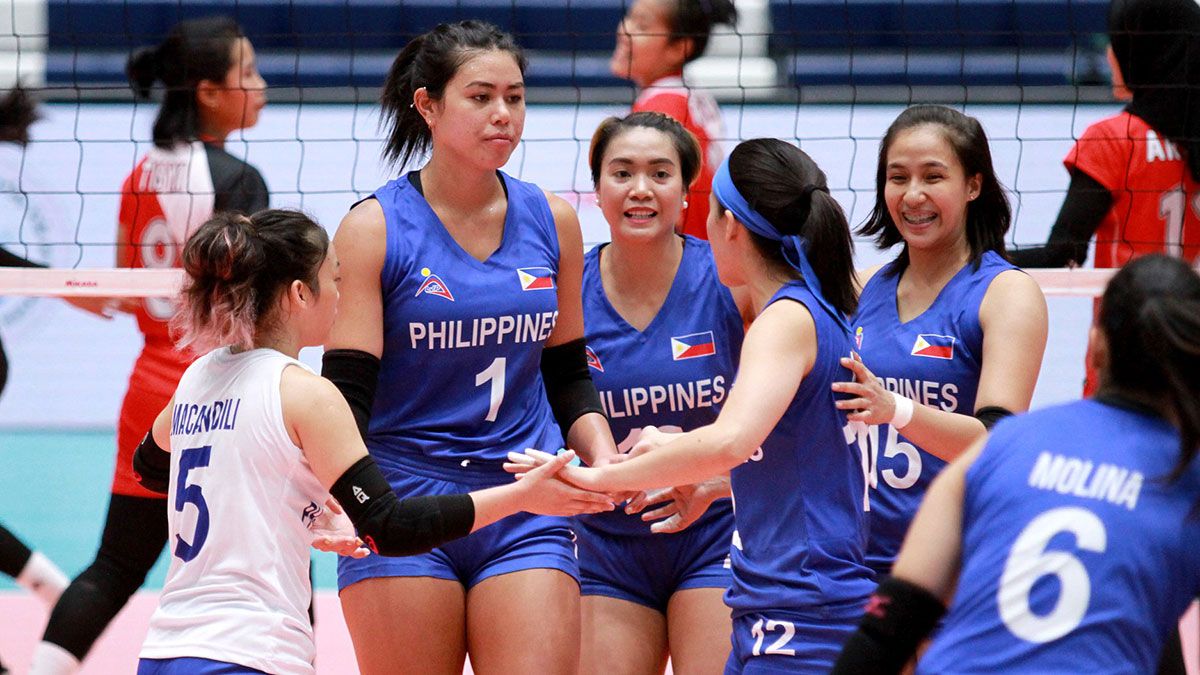 National Teams Commission head Tonyboy Liao said the 6-foot-2 outside hitter is likely to fly straight in Thailand to avoid delays with quarantine.

“I think (she’ll head) straight to Thailand so she won’t do any quarantine,” said Liao.

Mau and Changas de Naranjito finished with 12-2 record in the preliminary round of Liga de Voleibol Superior Femenino but they got swept by San Juaneras de la Capital in the semifinals series.

FIVB granted the eligibility of the F2 Logistics star to play for the Philippines last July 7.

Meanwhile, the 18 men’s volleyball players and 23 women’s pool members are currently in Lipa, Batangas for their build-up in the AVC Club championship.

Liao said all the pool members entered the Batangas bubble except for Jaja Santiago, who already arrived in Japan last Wednesday.

Choco Mucho confirmed its star players Kat Tolentino and Deanna Wong also heeded the call to play for the country as the last three additions to the pool with Creamline’s Jema Galanza.

Mamon and Souza de Brito will decide on the composition of the two squads before flying to Thailand on September 27.