THE Philippines’ hope to finally end a volleyball medal drought in the 30th Southeast Asian Games suffered a major blow after hard-hitting Fil-American spiker Kalei Mau was ruled out of the lineup.

The 6-foot-2 open spiker, who’s a University of Arizona standout in the US NCAA Division 1, was scratched from the lineup after falling short of the required minimum two-year residency according to Larong Volleyball sa Pilipinas, Inc.

“We don’t want to jeopardize whatever problem she may encounter along the way. She could get suspended if she plays without securing transfer papers from the federation,” Romasanta bared the news to a handful of sportswriters on Thursday.

The LVPI chief also pointed out that he’s wondering why Mau failed to accomplish all her documents.

“I don’t know why she failed to submit the papers, but it really has to be her submitting it because she is a member. It's not the LVPI,” said Romasanta. 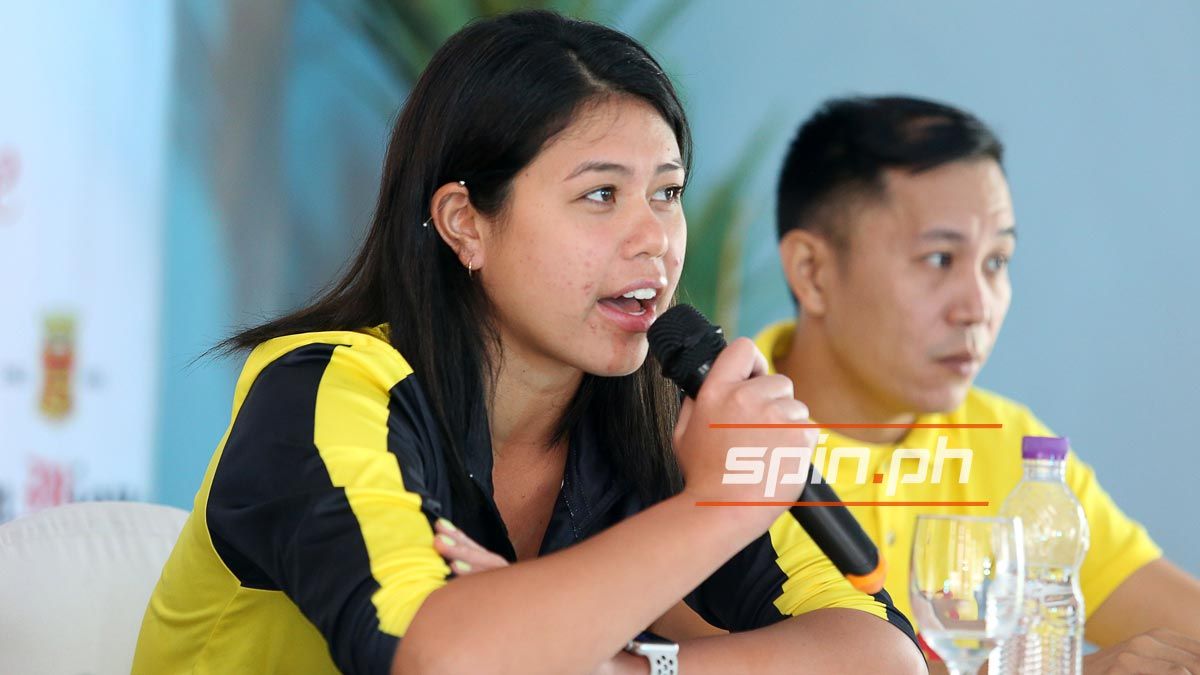 Mau, who’s currently playing for F2 Logistics in the Philippine Super Liga, was a vital cog in the nationals’ campaign in the ASEAN Grand Prix first leg in Nakhon Ratchasima, Thailand, as the Pinas spikers finished third in the tournament.

However, she sat out in the second leg due to an Achilles’ heel injury but was able to join the team in its 12-day Japan training recently.

Although Mau has been for almost a year in the country, having played for UVC and now F2 Logistics, her affiliation is still under the United States Volleyball Association (USVA).

Based on the rules of the International Volleyball Federation (FIVB) and the Asian Volleyball Confederation (AVC), a player who wishes to represent her country in an international competition including the SEA Games, Asian Games and the Olympics, must be under her mother federation, in this case the LVPI, for at least two years, something that she failed to meet.