LIPA CITY — Kalei Mau believes F2 Logistics is the best club team in the country "without a doubt."

A long layoff didn’t stop Mau and the Cargo Movers from sweeping all of their five games without dropping a set to rule the inaugural Philippine National Volleyball Federation Champions League.

When asked by the reporters about F2 Logistics’ participation in the Premier Volleyball League 2022 season, the Filipina-American spiker confidently answered that her Cargo Movers can prove that they are the best even in the professional level.

“I think we are the best team in the country. F2 Logistics without a doubt,” said Mau. “Like there’s not a team that works harder than us, that wants it more than us, that gels like us and I’m really, really confident that we will do well in the PVL.”

“We live for the challenges, we live for the competition and this is what we love to do. So really excited to go against the teams that I have personally never played against. That’s what I love so looking forward to that,” she added. 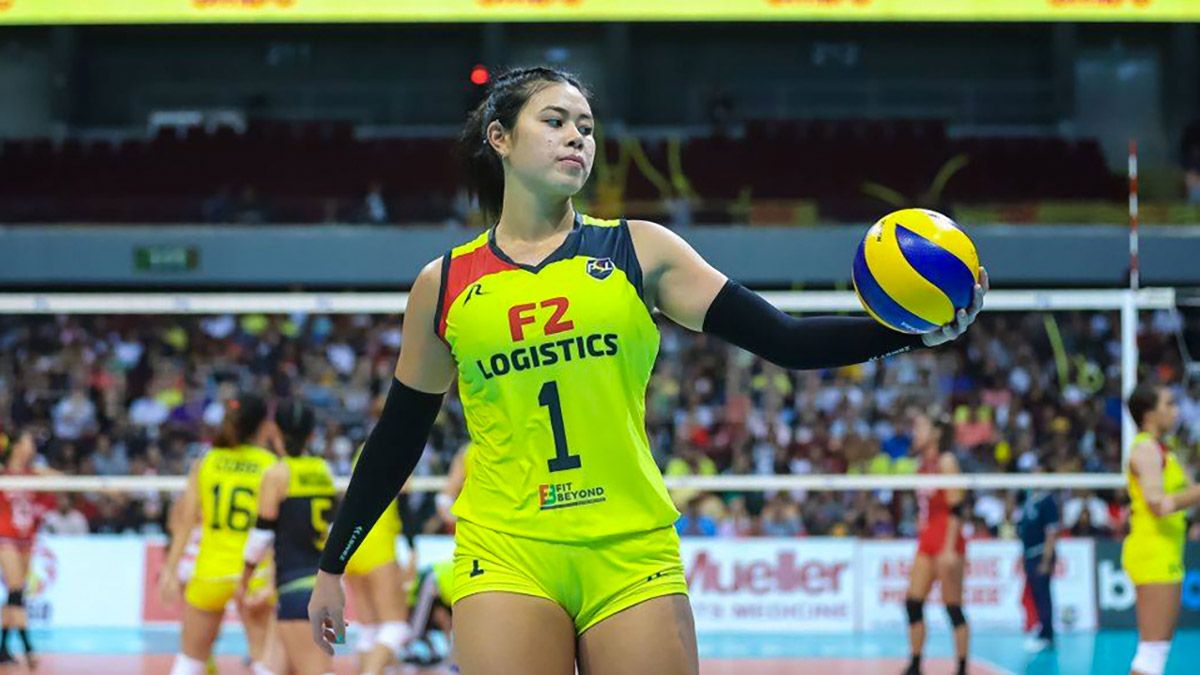 But as of now, Mau’s PVL debut is up in the air as she is set to play in the US Pro League, Athletes Unlimited in March, while the country’s pro league is eyeing to stage the Open Conference in February.

Coach Ramil De Jesus said he can’t answer about the PVL yet as he is set to focus on La Salle’s return in the UAAP next year.

The 26-year-old assured her commitment to still play for F2 once her US stint is done by late April.

“I’ll return to the Philippines and return to F2 as soon as we start having training,” she said.

Although F2 Logistics skipped the first pro season due to several injuries, it hardly missed a beat despite being away from volleyball for 20 months as it showed its unstoppable form and great teamwork to beat PVL champion Chery Tiggo, PetroGazz, and Perlas Spikers as well as young teams California Precision and Baguio.

“Volleyball doesn’t go anywhere, your skills don’t go anywhere. It’s muscle memory and the fact that we just get to play, we get the opportunity to practice and come together and finally put our love and passion on the court,” said Mau. “It means everything to us. I’m just happy for us.”

Mau had a memorable comeback with F2 Logistics and she will always return to this team wherever overseas league she goes.

Now it’s her turn to show the Filipina talent in the United States as she braces for her AU debut next year.