Dacoron eyes another Cinderella finish for Chery Tiggo even without Jaja

When the Crossovers pulled off a series comeback with a five-set win over Creamline from two sets down in Game 3 to rule the Premier Volleyball League last August, Jaja joined hands with her elder sister Dindin Santiago-Manabat to lift their team as the first professional champions.

On Thursday, Chery Tiggo won’t have its 6-foot-5 MVP, who is playing for Ageo Medics in Japan V.League, in facing F2 Logistics at 4 p.m. at the Aquamarine Sports Complex.

Joy Dacoron: next woman up

But Dacoron, together with fellow middle blockers left Maika Ortiz and Rachel Austero, said they will help each other to deliver the impact that Santiago has provided as they seek to cap the year with another crown. 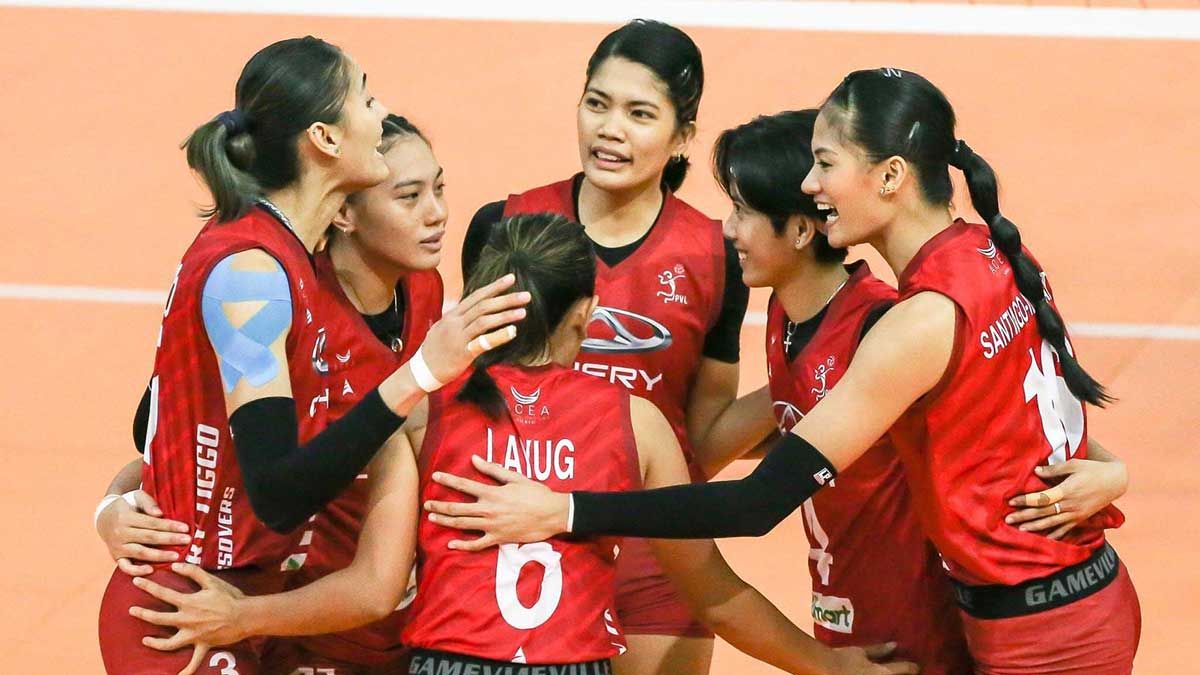 The 5-foot-11 middle blocker said they are still bringing their learnings and inspiring motivation they received from their former skipper even though she’s not with them.

Besides facing a formidable F2 squad led by Kalei Mau, Chery Tiggo, which won three of its four games for 10 points, has to win by straight or four sets to gain three more and beat its foe in the tiebreaker that currently has 12.