Jovelyn Gonzaga ready to pass the torch to these rising stars

JOVELYN Gonzaga is ready to pass the torch if the Philippine women’s volleyball team fields the next generation in future international tournaments.

Gonzaga proved to be one of the best spikers in the country even without the exposure in the UAAP or NCAA as she won several titles and individual awards both in the Philippine Superliga and Premier Volleyball League, including the former Shakey's V-League.

The down-to-earth athlete from Guimaras also earned once in a life time experience as part of the seven Filipina players, who played in the country's hosting of the FIVB Women's World Club Championship last 2016.

The only missing piece in her storied career is a Southeast Asian Games medal after failing to reach the podium in all her three stints since 2015.

Despite the heartbreaking stints, the star opposite spiker is still eager to end the country's medal drought in the biennial tournament, if she gets another call-up for a possible fourth straight appearance in Vietnam next year.

If not, the 28-year-old is willing to give way to the new generation as she is already grateful for all the years she served the national team. 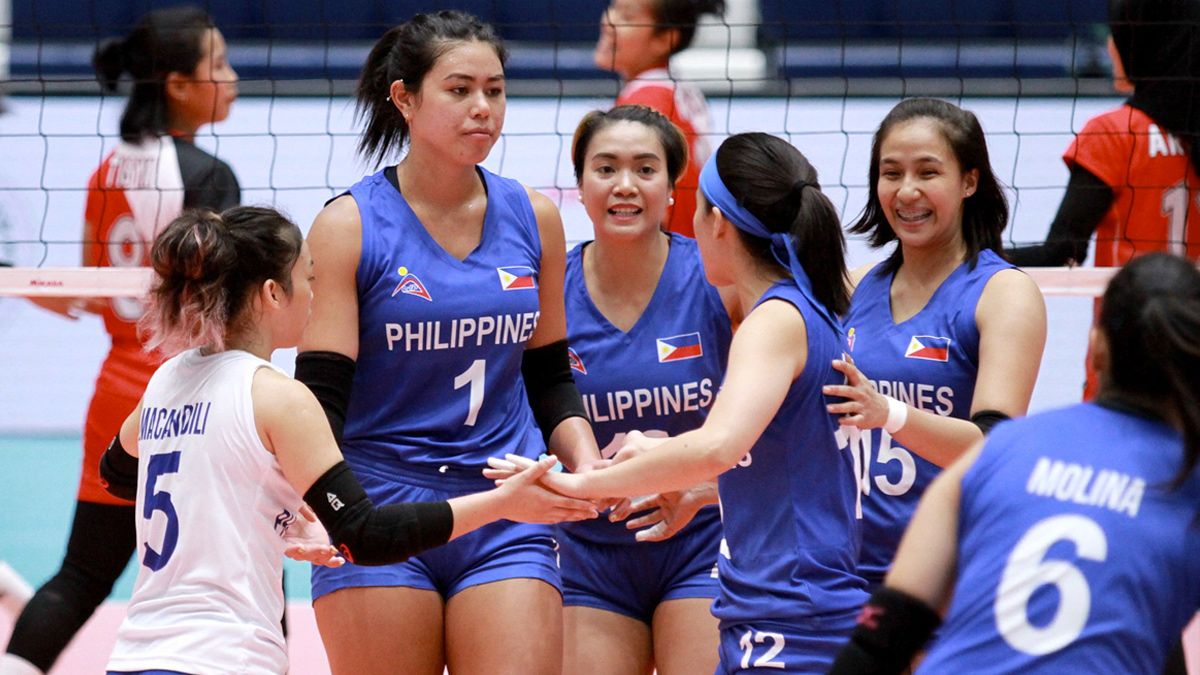 For Gonzaga, it's about time to prepare the younger volleyball stars since their batch failed to reach the podium for the past three editions -- capped by last year's heartbreaking five-set meltdown to Indonesia in front of the home crowd.

When asked who could be her heir apparent in the national team, Gonzaga has three young spikers in mind.

Laure had a rousing rookie season last year after leading University of Santo Tomas to the 2019 UAAP Finals and also played instrumental in her SEA Games debut.

Former UAAP girls' MVP Canino has been showing maturity beyond years after the high school sensation turned heads during the national pool tryouts and the Under-23 women's team's stint in the Thailand Open Sealect Tuna Championship last year.

The 6-foot-2 Solomon, an incoming Lady Bulldog for next season, has proved to be ready for the seniors division after leading Nazareth School to a perfect season and winning the Best Opposite Spiker.

The all-around skills and resiliencency of these three players impressed Gonzaga.

Gonzaga believes that the future of Philippine volleyball is in good hands with the young Filipina spikers and she hopes that the next generation will get better and continuous program.