De Guzman, who unfurled the comeback of men’s volleyball players with the first spike since Spikers’ Turf last October 2019, only played in the first three sets as his new club Air Force overcame a hard-fighting VNS in five sets before earning its first win in the Philippine National Volleyball Federation (PNVF) Champions League on Monday at the Aquamarine Gym.

The longtime Philippine men’s volleyball team captain was grateful to finally continue the development of their sport after the pandemic stopped the momentum from their game-changing silver medal run in the 2019 Southeast Asian Games. 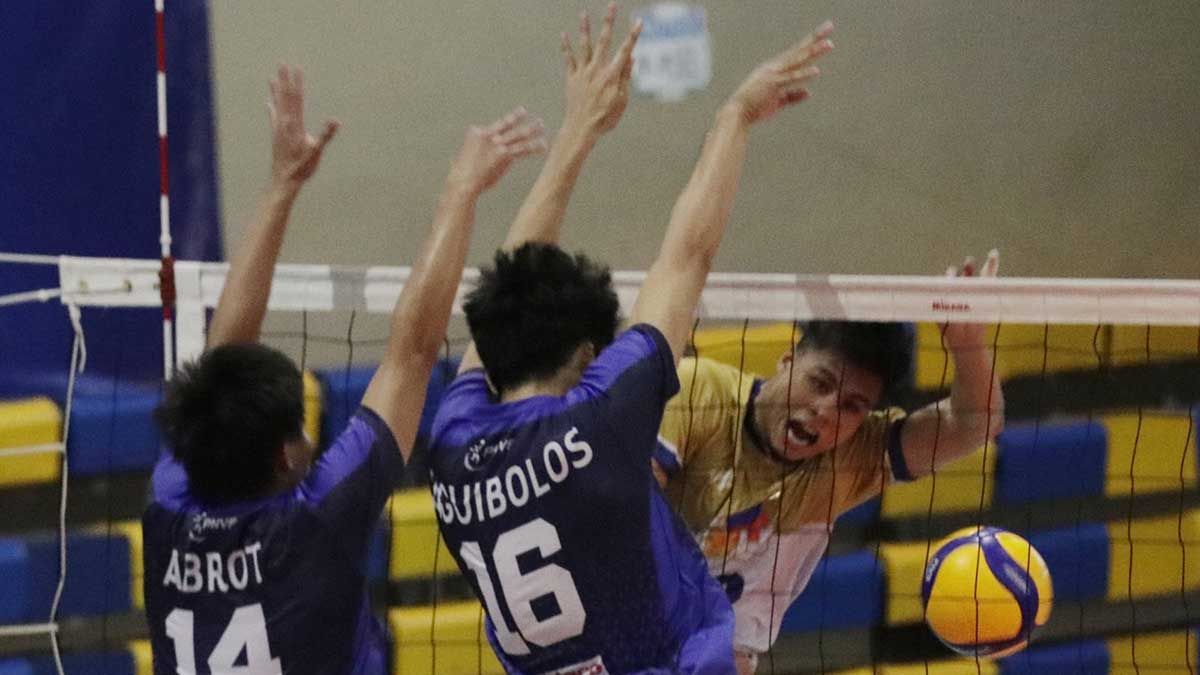 It wasn’t the debut game they expected after starting off on the wrong foot, losing two in the first three sets but Air Force head coach Dante Alinsunurin knew that all the participating volleyball clubs would show their hunger after a long layoff.

And it’s good for the development of men’s volleyball, which has been their goal since winning the elusive SEA Games silver medal.

De Guzman is grateful for Alinsunurin, who picked him up with Mark Alfafara, Lloyd Josafat and Kim Dayandante after their mother club PLDT skipped the short tournament.

Besides his goal to win the maiden Champions League crown for Air Force, the former NCAA MVP hopes to encourage more young male volleyball players to continue their legacy.