Jaja Santiago leaves for Japan for fourth season in V.League

JAJA Santiago left for Japan on Wednesday afternoon ahead of her fourth straight stint as import of Ageo Medics in the Japan V.League.

After leading Chery Tiggo to a Premier Volleyball League (PVL) championship, the Conference and Finals MVP shifts her focus to the 2021-22 season of the Japan's premier league which opens on October 15.

Chery Tiggo teammate and partner Maika Ortiz posted on Tiktok the departure of the 6-foot-5 middle blocker, who will play in Japan until April.

“Ingat ka lagi sa Japan and galingan mo lagi. See you next year,” wrote Ortiz in a Tiktok video showing Santiago at the airport moments before her departure.

When the former National University star bared to Spin.ph her decision to stay Ageo Medics despite receiving other opportunities, she said her team is eager to win a Japan V.League title this year after they ruled the V. Cup last March.

Ageo Medics fell short of returning to the semifinals in the previous season after finishing in fifth place. 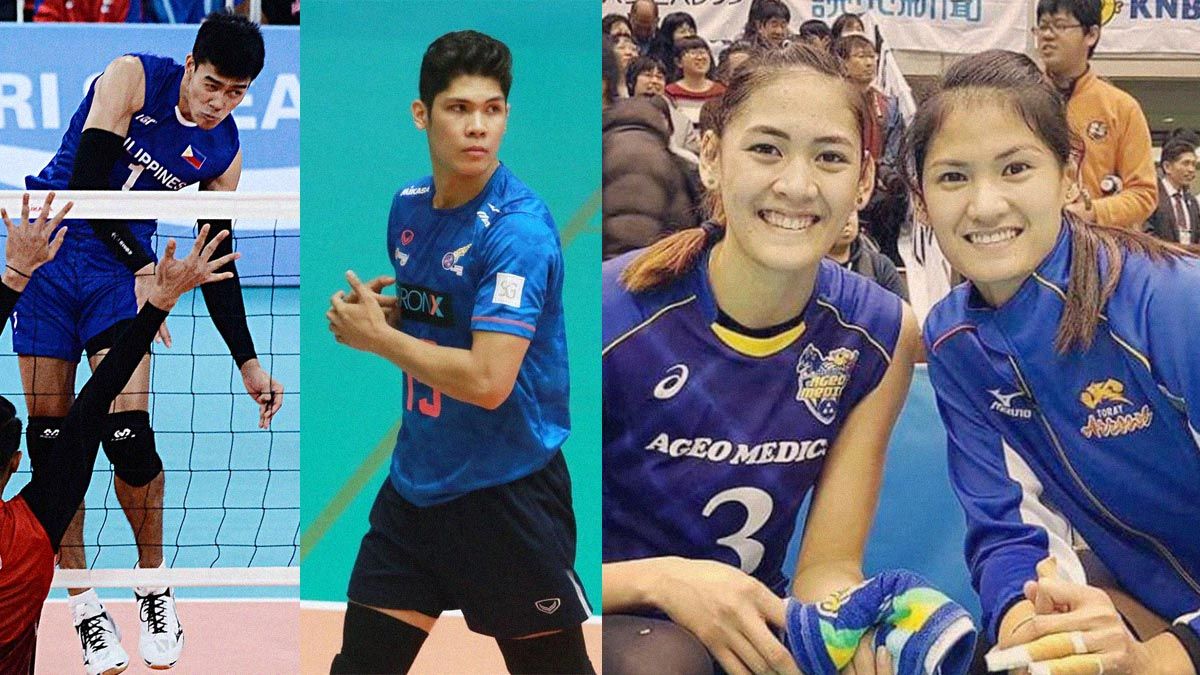 Bryan Bagunas was also set to leave for Japan on Wednesday for his third season with Oita Miyoshi, according to Philippine men’s national team coach Dante Alinsunurin.

Marck Espejo is only waiting for the confirmation of his departure date for his comeback in the Japan V.League after three years with his new club, FC Tokyo.

Both stars won’t be available in the 2021 Asian Men’s Club Volleyball Championship on October 8 to 15 in Nakhon Ratchasima, Thailand.

However, Alinsunurin vowed the remaining 18 players will work hard to put up a gallant stand in their first international competition since their silver medal run in the 30th Southeast Asian Games two years ago.