American import Annie Drews erupted with 23 points off 22 kills and a block to keep JT Marvelous unbeaten in three matches.

Ageo Medics leaned on the 20-point effort of its Brazilian import Lorenne Teixeira. Mami Uchiseto and Yuka Sato had 18 and 16 markers, respectively.

Santiago scored nine markers built on seven spikes and a pair of kill blocks in their first loss of the season. 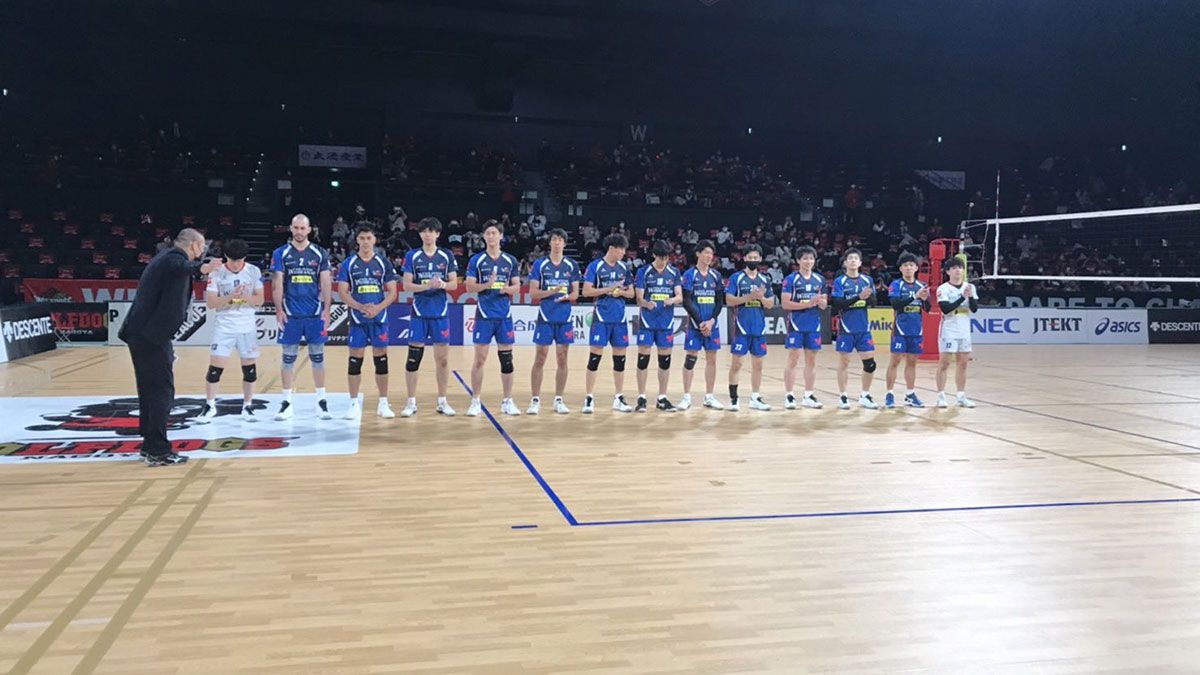 The Wolfdogs got the best of the Weisse Adler to improve to 2-1 record.

Bagunas unleashed 21 points built on 19 attacks and a pair of kill blocks but his effort went for naught after suffering their second straight loss.

Oita Miyoshi tries to bounce back against Nagoya also on Sunday.