LIPA CITY — It’s better late than never for Global Remit setter Ish Polvorosa as his squad still made it to the last seat of the Philippine National Volleyball Federation (PNVF) Champions League semifinals.

Global Remit, which has Philippine men’s volleyball team setter and fellow pool members Joeven Dela Vega and libero Jack Kalingking, started off the wrong foot in Pool B by losing to Dasma in five sets on Monday and suffering a four-set stunner at the hands of unheralded Sabong International, where its wing spiker Ron Medalla injured his left knee on Tuesday.

But Polvorosa and Co. refused to give up and drew inspiration from their injured teammate, making short work of MRT-Negros in three sets on Wednesday to steal the last semifinals seat and set up a matchup against unbeaten Pool A leader Go For Gold.

“We did our best today. Kung kailangan magkaputulan pa ng paa para mag all out na kami today (ginawa) na namin kasi do or die match,” said the prolific playmaker, who made 18 excellent sets in dishing out the plays for Dela Vega and Joshua Villanueva. 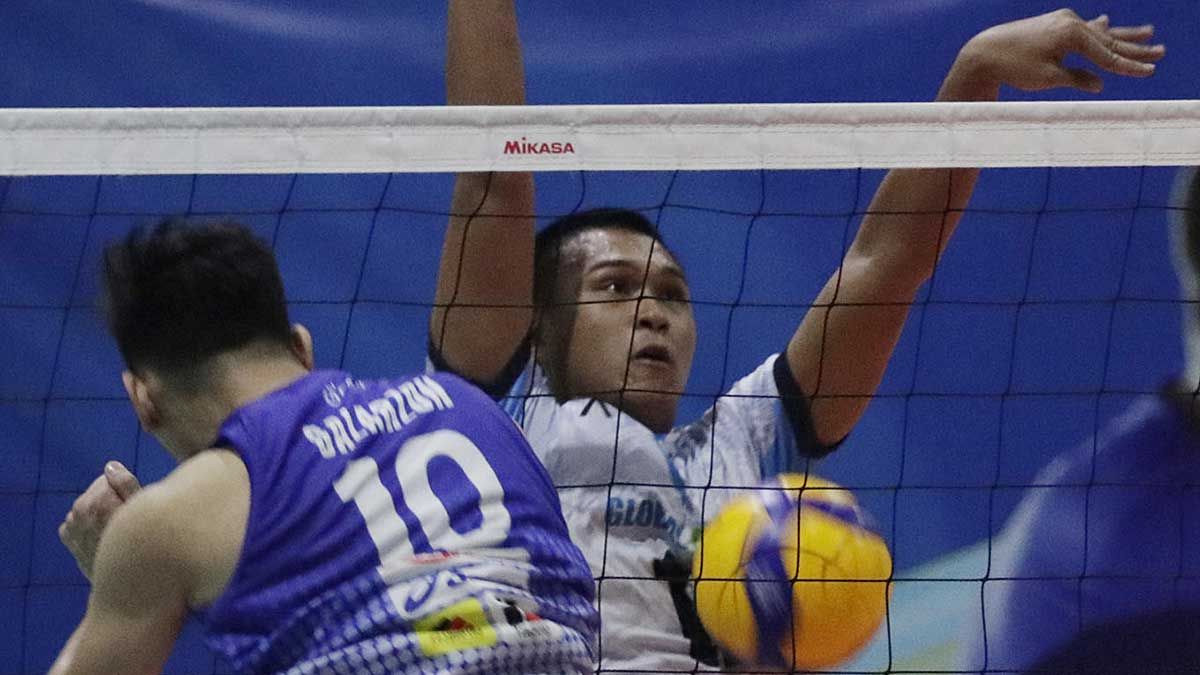 Missing club action for two years sparked the five-time UAAP Best Setter out of Ateneo to bring back Global Remit in the title race.

“I also played inspired kasi after two years this is the first time I played locally na I’m the starter. It’s just that feeling of gratitude and yun yung pinanghugutan ko,” said Polvorosa, who played as back-up playmaker for Cignal two years ago.

“Ang tagal namin naghintay and nandito na kami so even though maiksi lang preparation namin we still had to continue with our journey.”

Despite training together for a very short time, Polvorosa believes that this team only needs more familiarity for it to work as one with their other talented individuals Alex Disquitado, Bonjomar Castel, Joshua Zareno and libero Carlo Almario.

Polvorosa said “anything is possible” as he believes that they are equally-strong team with Go For Gold.

“Bilog naman ang bola and as much as everyone can say that they are a strong team, we are also a strong team. We just have to play our game and hindi rin naman sila solid for this specific tournament,” Polvorosa said.