ALYSSA Valdez admitted it was Kim Fajardo and not her who was the recruiting priority of University Santo Tomas back while they were in elementary.

Fajardo and Valdez were teammates in the Calabarzon selection that saw action in the Southern Tagalog Athletic Association (STACAA) where UST coaches Francis Vicente and Kungfu Reyes came by to scout Fajardo.

It was only Valdez’s curiosity that led to an invite to try out for the high school squad of the Pontifical school. 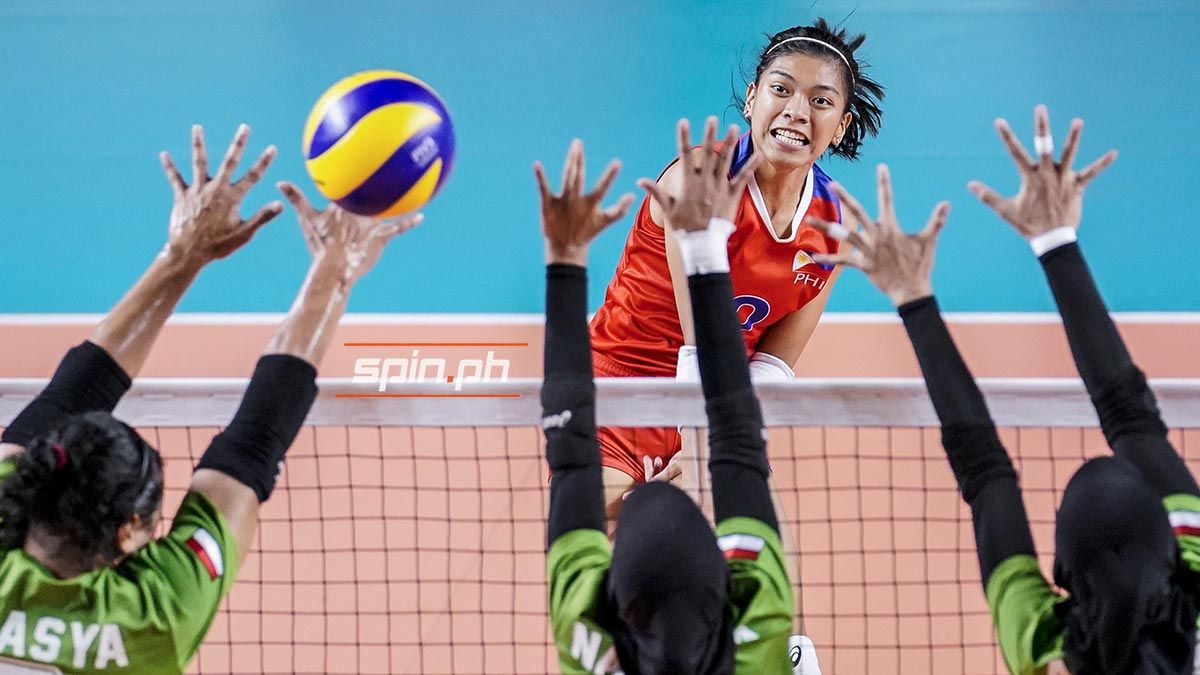 But Valdez gathered enough courage to approach the two coaches and likewise ask for a business card.

After a year, Valdez went to UST even ahead of Fajardo.

“That’s’ when they gave me a chance, parang, 'Okay, join the team, and well see if you’ll improve pa o hindi,'” she said. 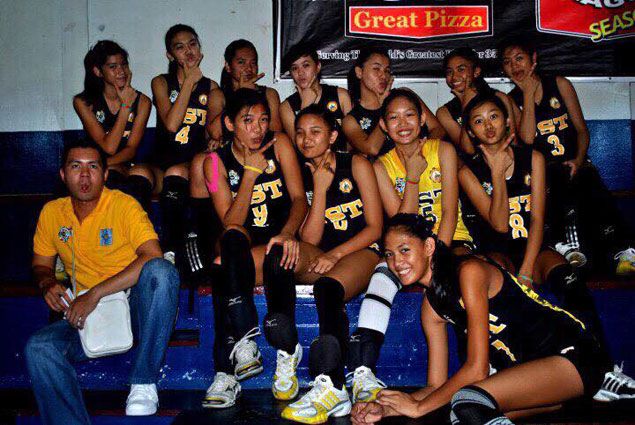 To say that Valdez improved is an understatement.

She also emerged as UAAP MVP in each of the three title drives of UST.

Valdez later took her act to Ateneo where her reputation as the face of Philippine volleyball further grew. She steered the Lady Eagles to back-to-back UAAP championships including a remarkable 16-game romp of Season 77.

Fajardo ended up at rival school La Salle where she won her share of championships with the Lady Spikers. 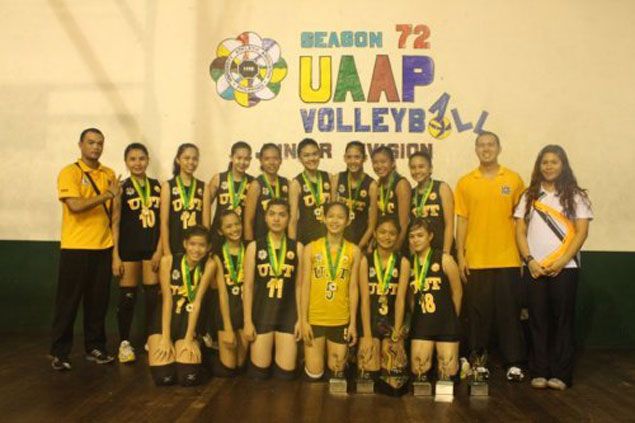 The Creamline stalwart would also represent the country in various international meets, while winning championships and individual awards one after the other in local volleyball tournaments.

Looking back, Valdez considered that STACAA competitions as the very foundation of her successful career. It was where it all began.

In all honesty, Alyssa said she didn't hold any grudges against Reyes and Vicente for initially overlooking her. She in fact considered her two high school coaches as the biggest influence of her career.

“They molded me talaga (to who I am today),” Valdez said.