MOST coaches in any sport began their career after their playing days were over.

The amiable volleyball mentor of San Sebastian actually started out coaching while he was still playing for the Stags, being installed in 1984 in the middle of his college career with the team.

The 59-year-old Gorayeb related the story of how he became a coach during a recent SPIN Sidelines episode. 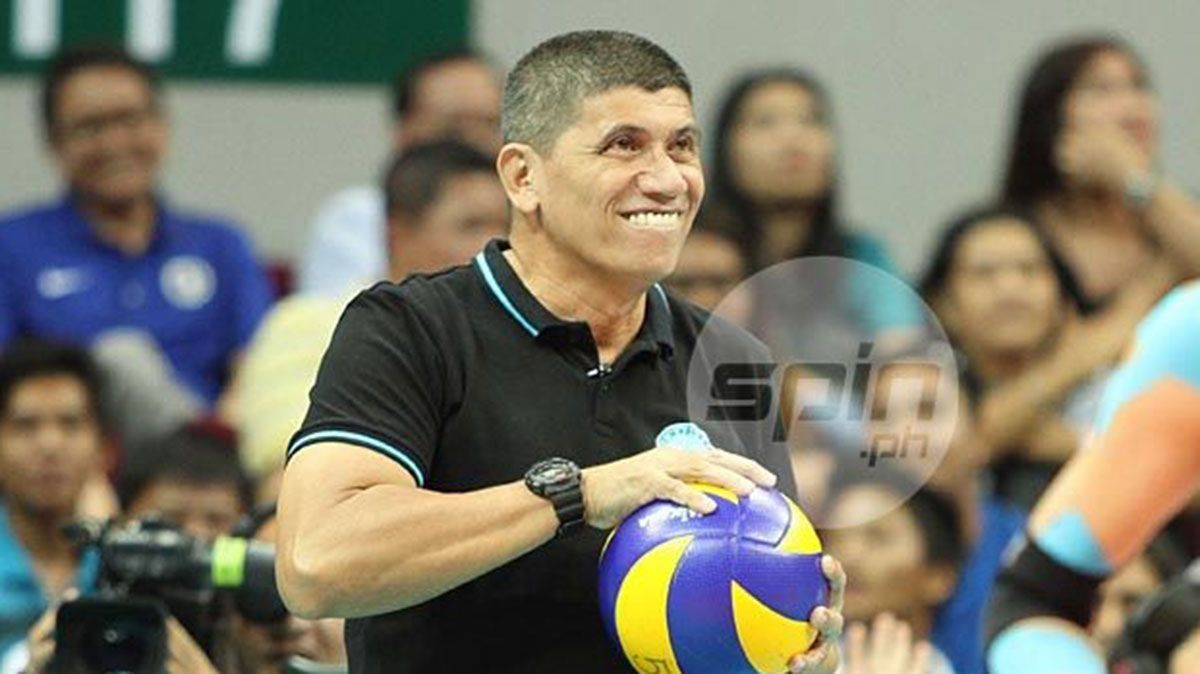 Gorayeb’s first year in coaching was a successful one to say the least, winning the championship in all three of the teams he handled in the NCAA. To his knowledge, it was the first triple crown in the league, with Ateneo being the last team to sweep when volleyball only had two divisions.

Although he readily took the challenge, Gorayeb said he was surprised that the responsibility was assigned to him at such a young age. He also felt he was appointed with the job because of him being a responsible working student.

Gorayeb initially attempted to go to Letran and take up journalism, but was rejected. He was then walking along Recto when he saw the gym of San Sebastian with volleyball players training.

During practices, Gorayeb said he would usually lead the team before their coach arrives.

When he graduated with a degree in accounting, San Sebastian asked Gorayeb to stay as the head coach even though he was already working as a salesman in Zuellig.

The rest was history with Gorayeb engineering the volleyball program, stamping his class in the women’s division where he won 11 straight titles early in his coaching career, and producing several players along the way.

Catch the episode of SPIN Sidelines with Gorayeb as guest below: