Pascual continued to shine bright in her first NCAA season as she delivered 16 kills and four blocks to keep the Lady Blazers unbeaten in six games. 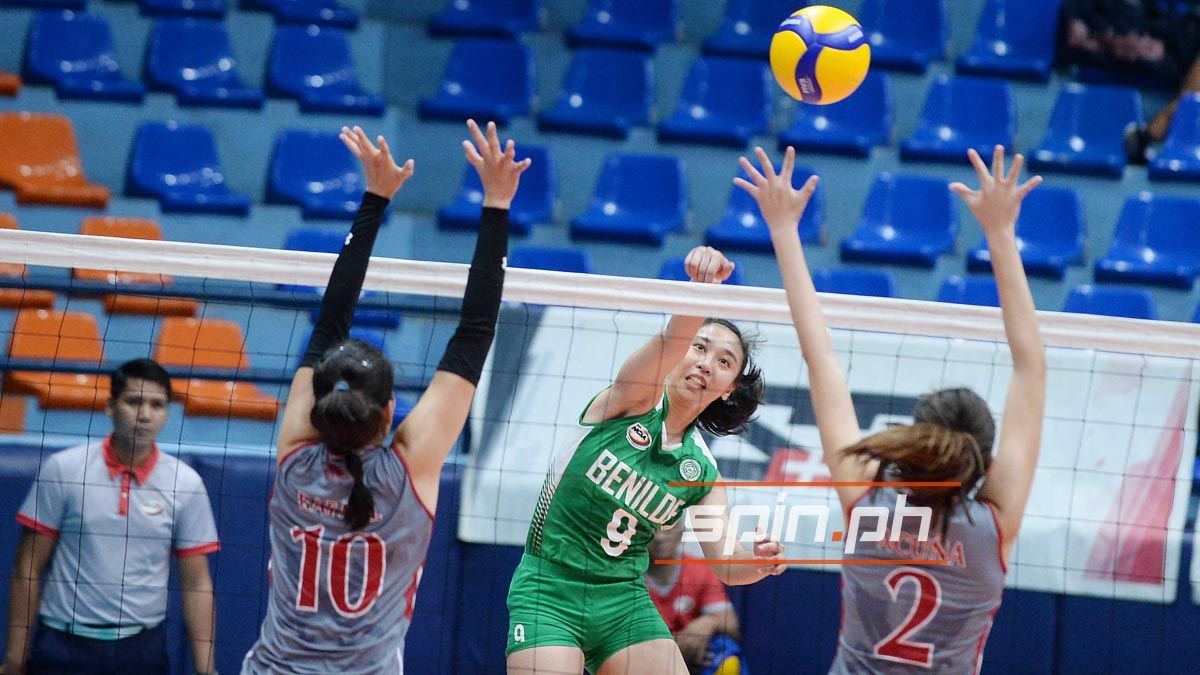 Cesca Racraquin and Nieza Viray led the Lady Red Spikers with 13 points each, while Ela Viray had 10 markers and 13 digs. 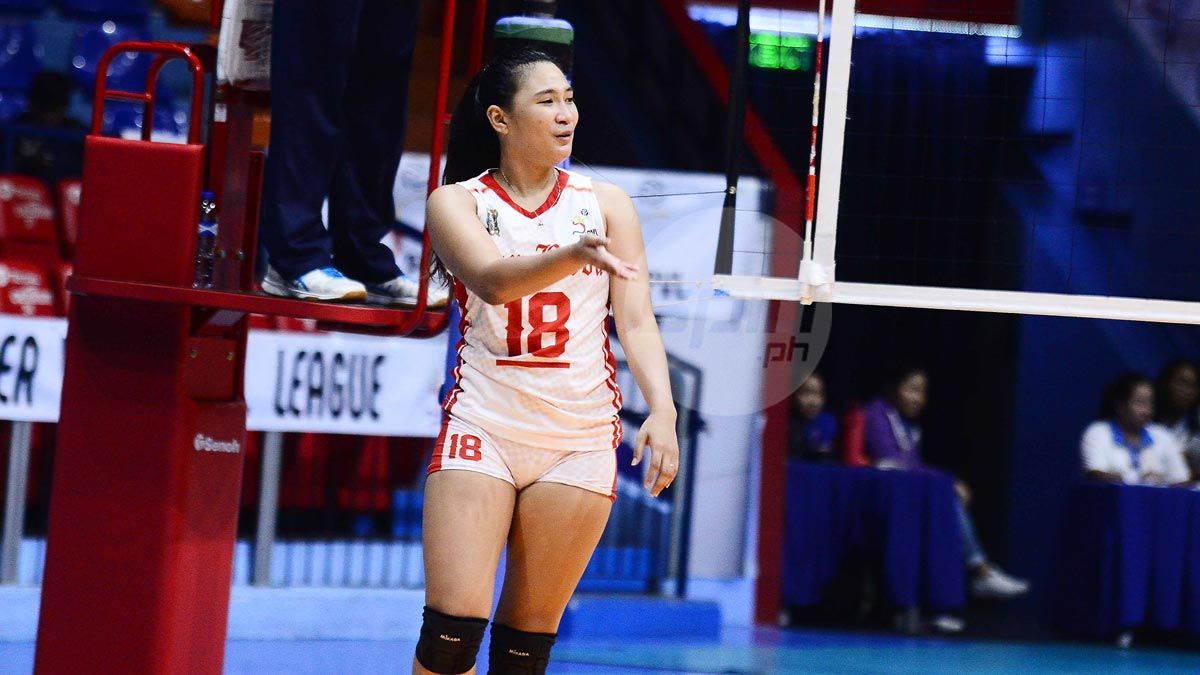 San Beda fell to solo fifth with a 3-2 record despite the all-around effort of Jeffrey Losa, who posted 18 points, 19 receptions and 14 digs.