Alyssa Valdez led from the front as always while Tots Carlos delivered in an off-the-bench role as the Cool Smashers extended their winning streak to 22 games dating back to the pioneering league's last tournament ending on August 11, 2019.

Carlos delivered the clutch blows in the fourth set for Creamline, which asserted its mastery of the Angels in the finals rematch to go 2-0 lead in the bubble conference. 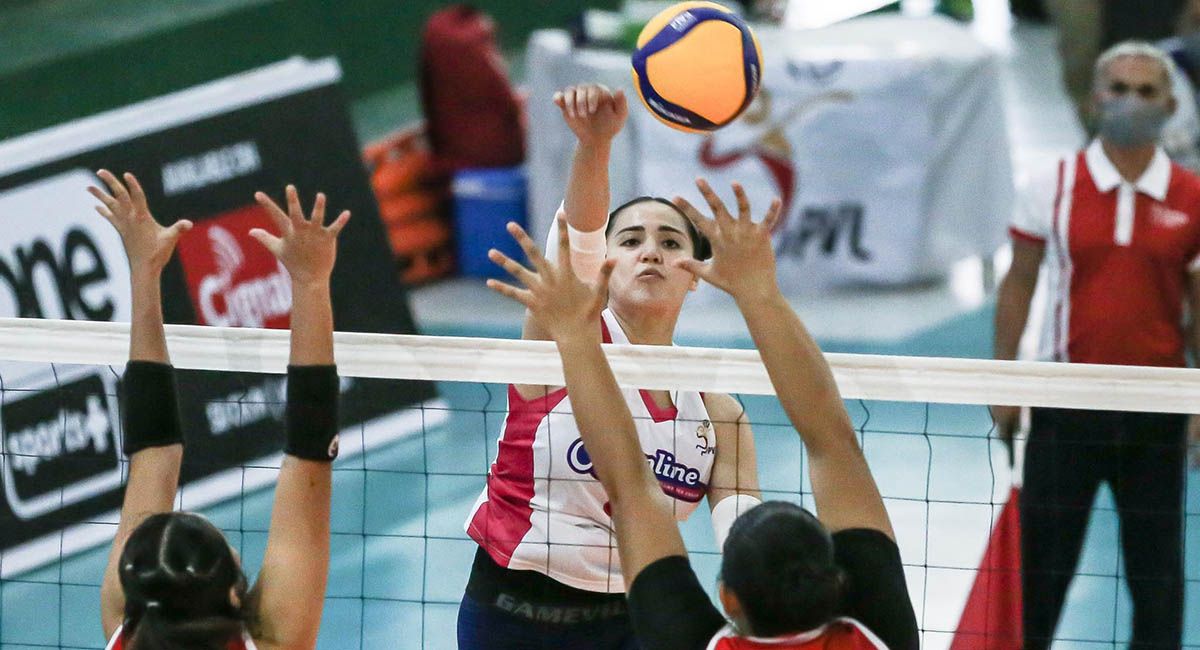 Valdez unleashed 16 points off 13 attacks, two aces and a block and had 21 digs and 18 excellent receptions. Carlos contributed seven points despite playing only the final two sets of the two-hour duel.

Petro Gazz, the last team to beat Creamline in Game Three of the 2019 Reinforced Conference Finals, dropped to 1-1 win-loss.

Ces Molina led the Angels with 18 points. Palma nailed 15 kills for 17 points, while Meneses had six blocks to finish with 16 markers.

Myla Pablo and Grethcel Soltones were limited to six points each although the latter had great floor defense helping libero Kath Arado, who had 26 digs and 19 excellent receptions.