CIGNAL HD Spikers wasted no time making known its intention of going for a double championship in the Spikers Turf Open Conference.

Coach Dexter Clamor and star player Marck Espejo said the team regaining the Reinforced Conference title last Sunday augurs well for its title bid in the mid-season tournament that kicks off on August 20.

The HD Spikers completed a two-game sweep of Go For Gold-Air Force to regain the crown they last won in 2017.

Overall, the title was the fourth for Cignal in the Spikers Turf. 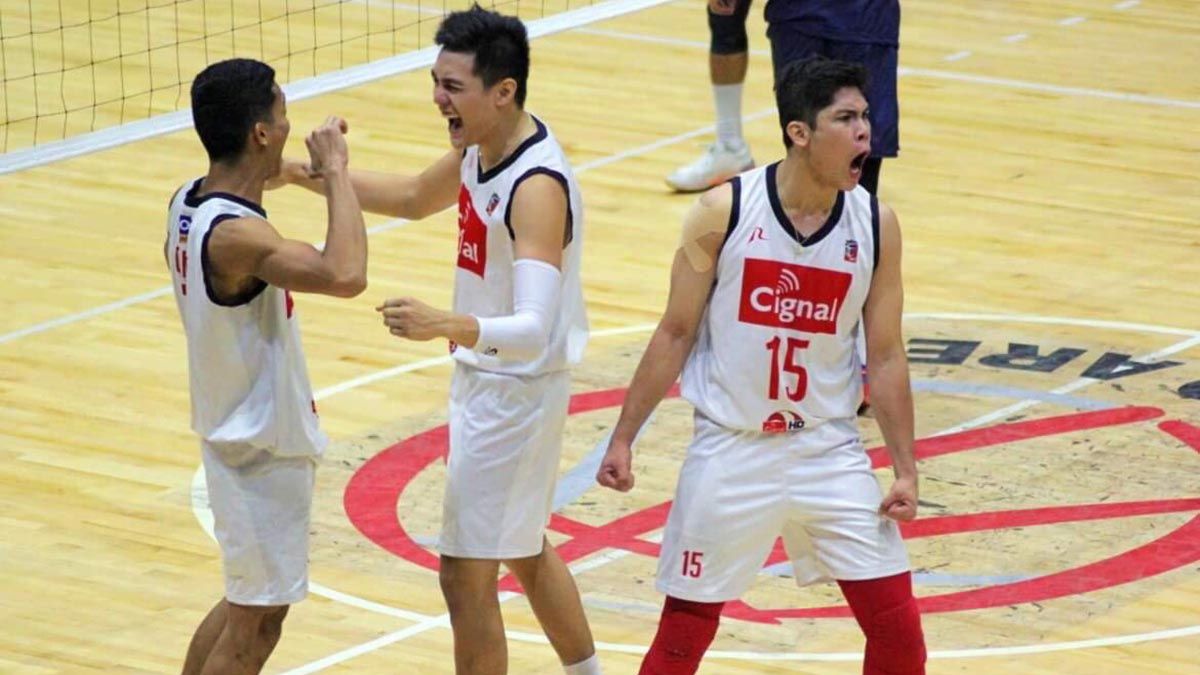 But the HD Spikers have one concern going to the next conference, Clamor bared during the weekly Philippine Sportswriters Association (PSA) Forum Tuesday at the Amelie Hotel-Manila, where he was joined by Espejo, Manuel Sumanguid III, and Jude Garcia.

Cignal could find itself missing key players to its rosters as some of them are set to play for their respective college teams in the Open Conference.

Garcia and Sumanguid are among the players Cignal is likely to lose. 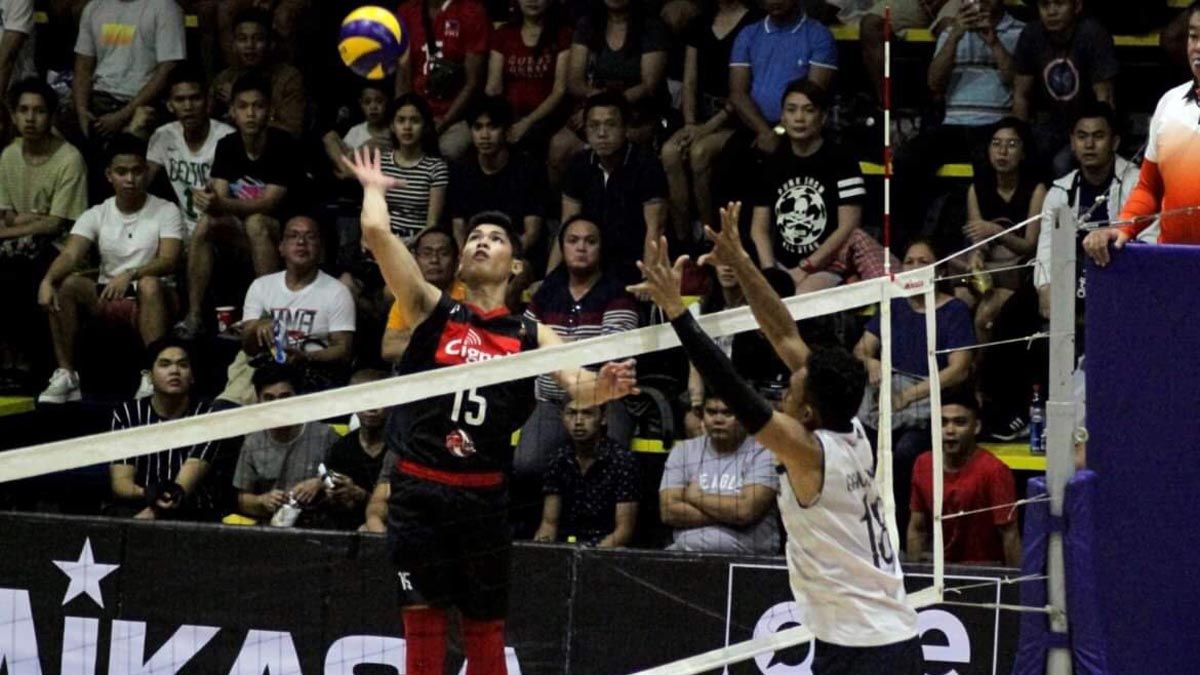 Espejo however, will return for another tour of duty along with fellow national team member Rex Intal and Peter Torres for Cignal.

A total of 24 teams are set to see action in the Spikers Turf.