CHOCO Mucho lost to Thai powerhouse Supreme Chonburi, 13-25, 22-25, 21-25, on Monday in the knockout quarterfinals of the Asian Women’s Club Volleyball Championship on Monday at the Terminal 21 competition hall.

Malika Kanthong provided the spark for the Thais off the bench, nailing the crucial hits in the last two sets to take the fight out of the Philippine side and seal Supreme Chonburi's place in the semifinals against Nakhon Ratchasima.

The two Thai sides clash in the semifinals on Wednesday.

In contrast, the Choco Mucho and fellow Philippine entry Rebisco will clash in a classification match on Wednesday to avoid last place.

Kanthong unloaded 16 points in just two sets of play. She scored 10 in the second frame, erasing an 8-12 deficit to the resilient Choco Mucho led by Kalei Mau and Mylene Paat. 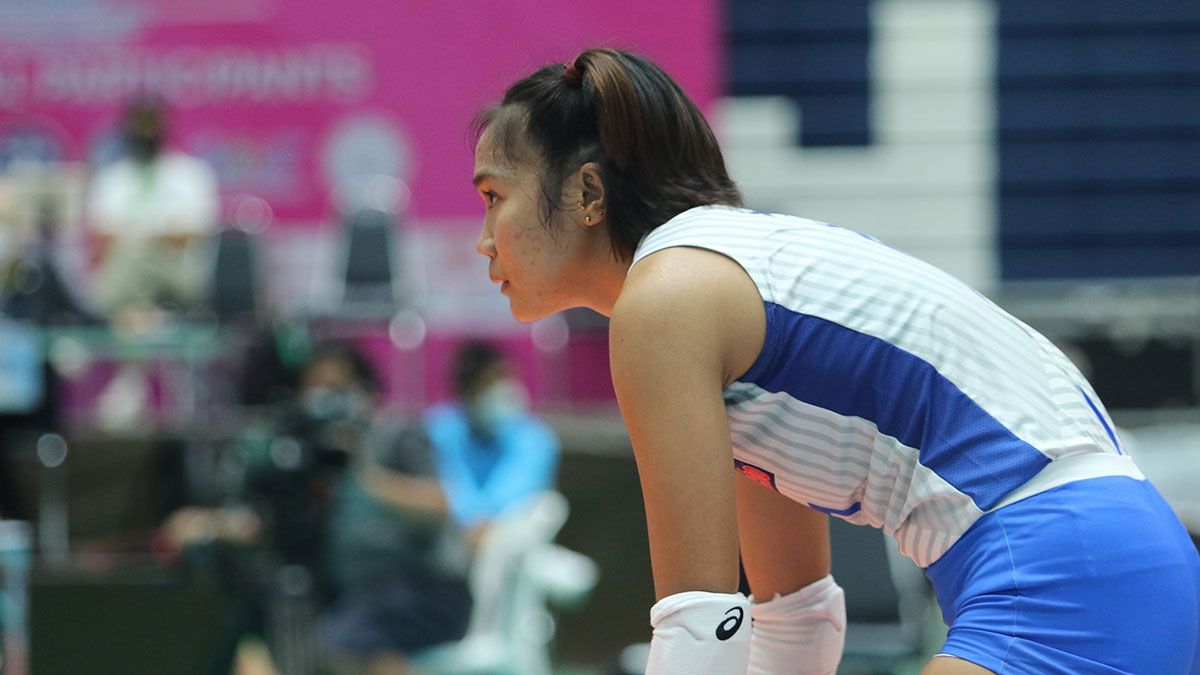 Sutadta Chuewulim, who was Kalei Mau’s former teammate in United Volleyball Club in the 2019 Philippine Superliga, had nine markers.

Mau powered Choco Mucho with 16 points off 14 attacks and two blocks, while Paat delivered 14 points built on 11 kills, two aces and a block.

Setter Iris Tolenada also stepped up, delivering three of her four points in the third set to trim a 13-19 disadvantage to within two, 17-19, before Kanthong and Co. regained the momentum and put up the finishing touches.

The winner of Choco Mucho and Rebisco classification match will advance to the battle for fifth place against the loser of Kazakhstan’s Zhetysu and Iran’s Saipa quarterfinal match.