CHARO Soriano is ready to take on a bigger responsibility in volleyball.

The 35-year-old former Ateneo spiker on Monday was elected as one of the board members of the Philippine National Volleyball Federation Inc., the newly formed volleyball federation of the country.

The new national sports association is expected to be recognized by the Philippine Olympic Committee as well as the FIVB, which ordered the said elections in order to put an end to the legitimacy issues of the local federation.

Soriano, the founder of the Beach Volleyball Republic, is the youngest among the board members, and is just three years removed from her last playing stint. She played for Ateneo from 2003 to 2008 before suiting up for various club teams in different leagues. 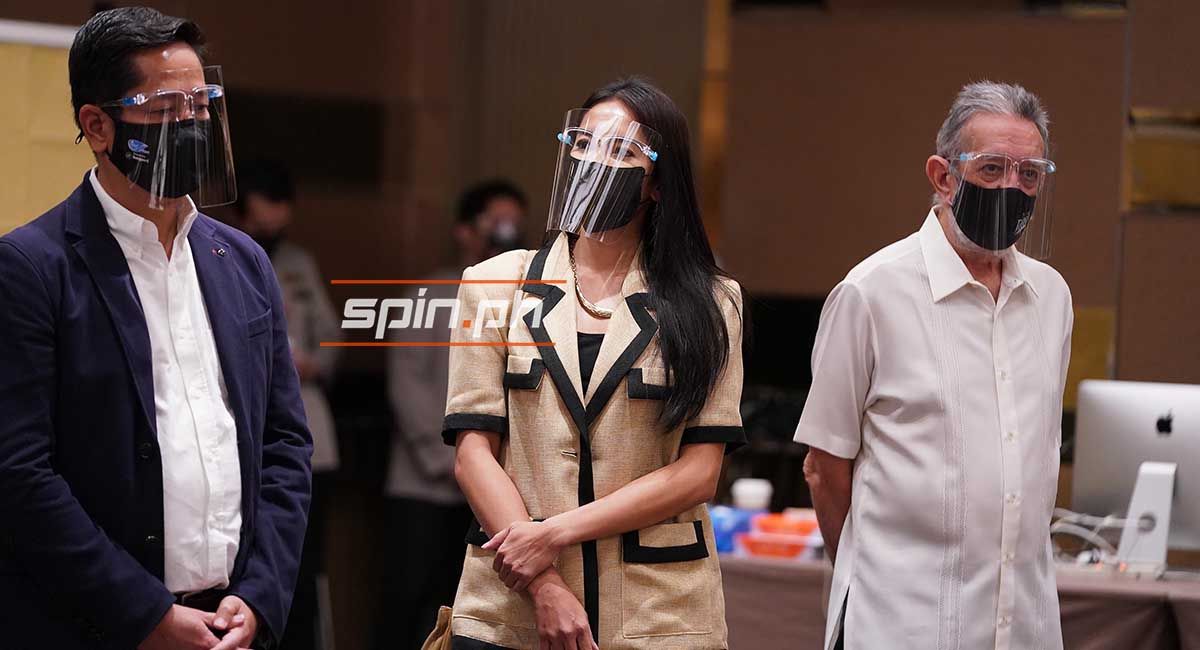 Now wearing a different hat, Soriano is glad to be able to contribute to the sport now as an official.

“Everything that has made an impact in my life, from personal to professional experiences, has come from getting involved,” said Soriano. “It is truly such an honor to be part of the federation and to materialize our responsibility to make the dreams of the Filipino volleyball athletes come true.

“At the end of the day, it is my personal calling and mission to give back to the sport that taught me so much about life — on and off the court,” she said.

Ramon ‘Tats’ Suzara was elected as president of the new volleyball federation following a process in which 31 out of the 32 voters attended the proceedings. The voters were members of different groups including the Philippine Volleyball Federation and the Larong Volleyball ng Pilipinas Inc., the two organizations that wrested the right as the legitimate NSA in the country over the past years.

Soriano is happy that the stakeholders of the sport are finally united with the formation of the new federation.

“Admittedly, the road that paved way toward a united volleyball community had many pitfalls, but today is different — today is all about hope, unity, and commitment,” said Soriano.