OFW Bryan Bagunas admits getting homesick, but holding on for volleyball dream

TOKYO — Bryan Bagunas confidently parted ways with the Philippine men’s volleyball team, believing he made the most of his short 30th Southeast Asian Games build-up.

Despite his short stay in the 16-day training camp — a pair of tune-up games against Tokyo and two team practices, it helped Bagunas to build chemistry with his teammates after rejoining the Rebisco-backed squad from being four months away.

The 6-foot-3 outside spiker left Hotel Route-Inn Sagamihara on Friday morning for his mother club, Oita Miyoshi and he is set to fly back to Philippines on November 30, three days before the biennial volleyball tournament begins. 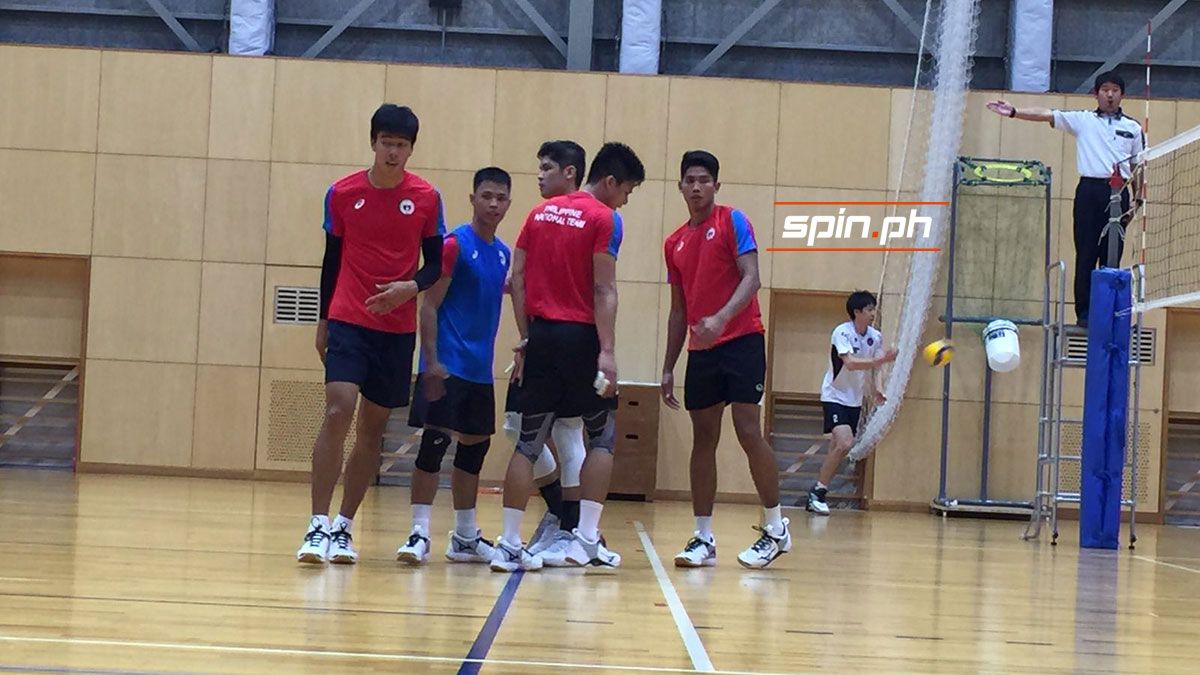 National team head coach Dante Alinsunurin said the short stint of Bagunas in the 16-day training camp, made possible by Larong Volleyball sa Pilipinas Inc and Philippine Sports Commission, won’t be a problem as his former player from National University has been showcasing his talent in Japan, which is a great exposure before the SEA Games.

As the former UAAP MVP continues to live his dream as Weisse Adler’s import, he can’t deny that he misses his family as well as going to catholic church and the Filipino dishes.

Far from home, Bagunas, who emerged as one of the top hitters so far in the Japan V. League, is enjoying this golden opportunity with the help of his accommodating Japanese teammates and coaches.

As he comes back to the country for SEA Games, all eyes will be on Bagunas to help the Nationals end their medal drought but all he can promise is to give his best and apply all the learnings he got from playing for Japan.