BRYAN Bagunas could miss the start of the Philippine men’s volleyball pool’s Subic bubble training on June 1 as he continues to recover from his Medial Collateral Ligament (MCL) injury.

Philippine men’s volleyball team head coach Dante Alinsunurin bared on Wednesday that Bagunas does not need surgery on his knee, which he hurt in the last stretch of the Japan V. League last April, but he still needs more time to regain his top form. 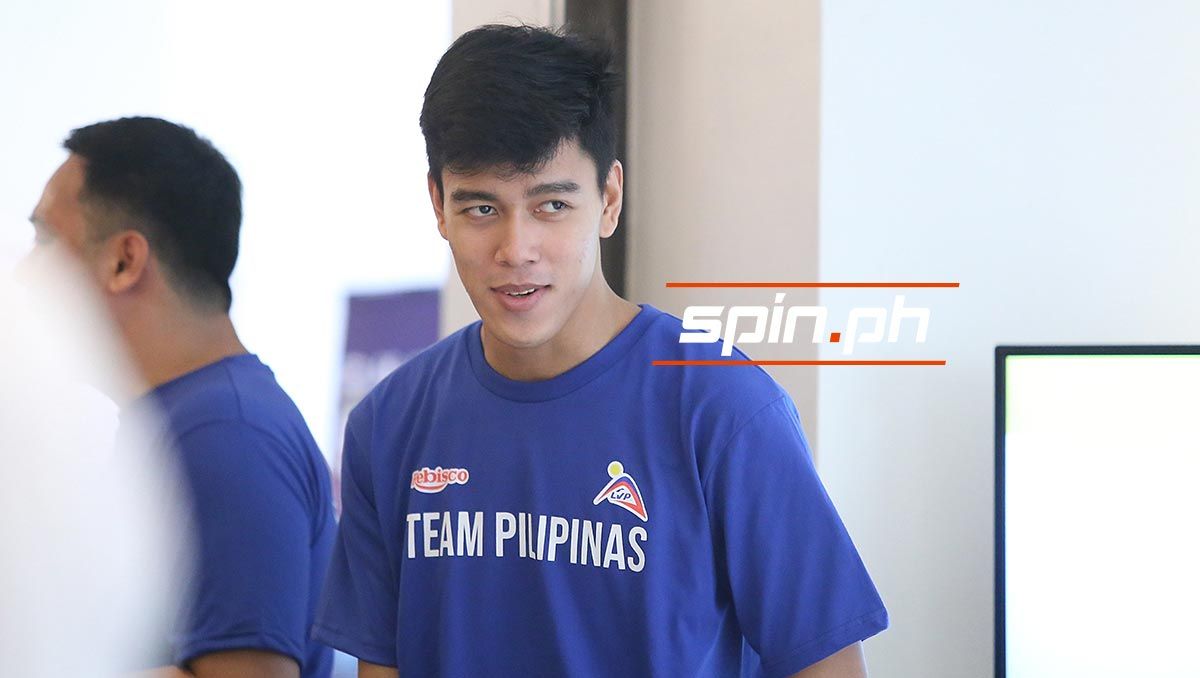 The Oita Miyoshi import admitted he’s not yet 100 percent and still uncertain on when he could join the 20-member pool, which is set to enter the bubble in two weeks.

The former UAAP MVP is grateful for the trust of Alinsunurin and his coaching staff for still seeding him in the pool even though he missed the April 29 tryouts due to his injury and ongoing 14-day quarantine that time fresh from his Japan stint.

Just like two years ago, the Japan V.League will run in conflict with the schedule of the 31st Southeast Asian Games in Hanoi, Vietnam in November.

The Japan league will open in October but Bagunas still has no timetable on when he’s flying back as he also has a big decision to make with the offers from other club teams aside from Oita Miyoshi.

But he assured his commitment to play for the country like what he did in 2019, when he asked permission from Oita Miyoshi to miss a few games for the SEA Games that resulted in a historic silver medal — highlighted with his match-winning hit to beat Thailand in five sets in the semifinals.

Bagunas is happy to be called up again and continue his dream of helping Philippine men’s volleyball reach greater heights.

The PNVF is also eyeing to send the men’s squad in the AVC Asian Men’s Volleyball Championship in Japan in September but there’s no updates yet from the tournament, according to president Tats Suzara.