BRYAN Bagunas has a big decision to make for the next Japan V. League season after receiving offers from other teams and renewal from his club for the past two years, Oita Miyoshi.

Bagunas bared to Spin.ph that he received offers from Toray Arrows and FC Tokyo and a pending contract extension from Oita Miyoshi for the third straight season.

Bagunas and Oita Miyoshi finished last in the 10-team field, winning only three out of 36 matches.

Toray Arrows, who are recruiting the Filipino import, finished sixth with a 17-16 win-loss record while the other interested team, FC Tokyo, had an 8-27 slate at eighth place.

The 6-foot-5 outside hitter is pondering what’s best for the next chapter of his international stint with still a lot of time to decide as the 2021-22 Japan V.League is set to open in October. 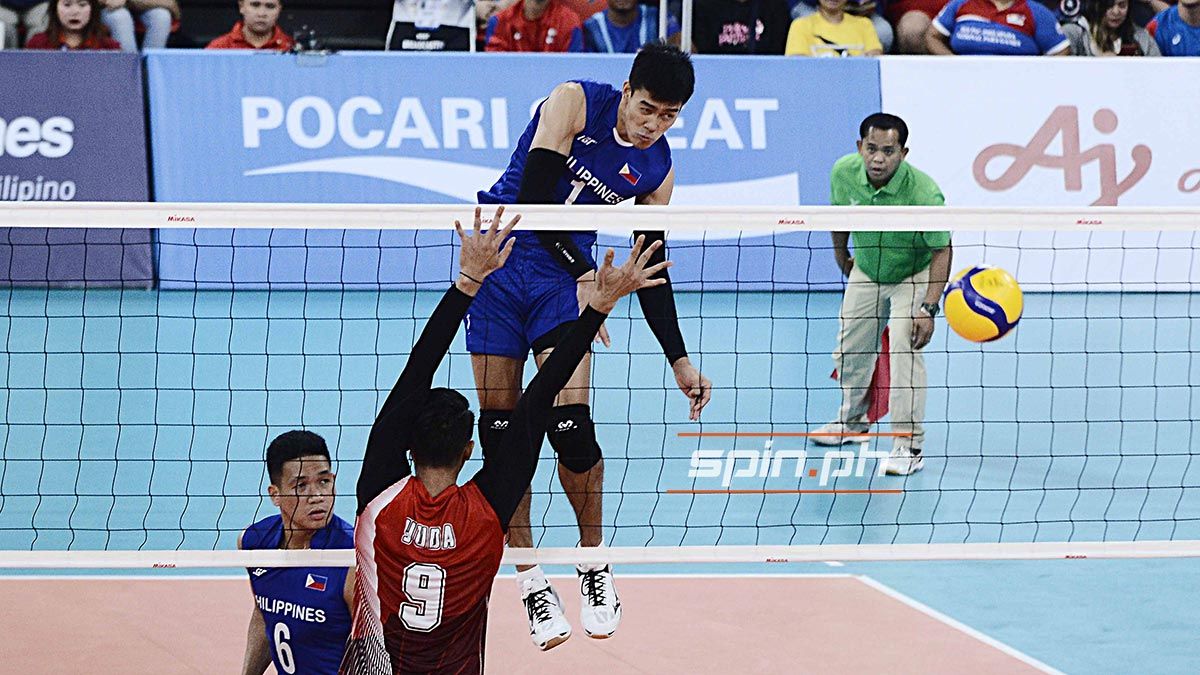 For now, Bagunas is looking forward to lead the Philippine men’s volleyball team in the 31st Southeast Asian Games in Hanoi, Vietnam.

His possible national team stint will have another conflict with the V League schedule but Bagunas assured his commitment to play for the country like he did two years ago, when he missed several games for the Weisse Adler and steered the men’s team with a historic silver medal.

With the Philippine National Volleyball Federation Inc. retaining Dante Alinsunurin as head coach and planning to hold a bubble tryout to form a 25-man pool, Bagunas hopes to start building up for their SEA Games gold bid after more than a year of inactivity due to the COVID-19 pandemic.

Bagunas and Espejo were the only active men’s volleyball players amid the pandemic with the latter playing in Bahrain last year.

But for the National University standout Bagunas, he was not satisfied with his performance from the recently concluded Japan league, capped by a minor right knee injury in Oita Miyoshi’s second to the last game in March 27 against Toray.

The former UAAP MVP admitted that last year’s five-month inactivity also affected his game despite his eagerness to play again and improve his game.

Once the Philippine men’s volleyball team returns to action, Bagunas hopes to help and inspire his teammates in regaining their physical and mental strength from a year-long hiatus.

But he knows that all his fellow men’s players can make the biggest comebacks of their careers with their eagerness to play again.