REGINE Arocha shone anew as Arellano University made short work of Mapua University, 25-13, 25-20, 25-12, for its second win in NCAA Season 95 women’s volleyball tournament on Thursday at the Arena in San Juan City.

Arocha, once again, flaunted her efficiency in attacking as she nailed 17 kills out of 30 attempts for team-high 19 points to dispatch the debuting Lady Cardinals in just 72 minutes. 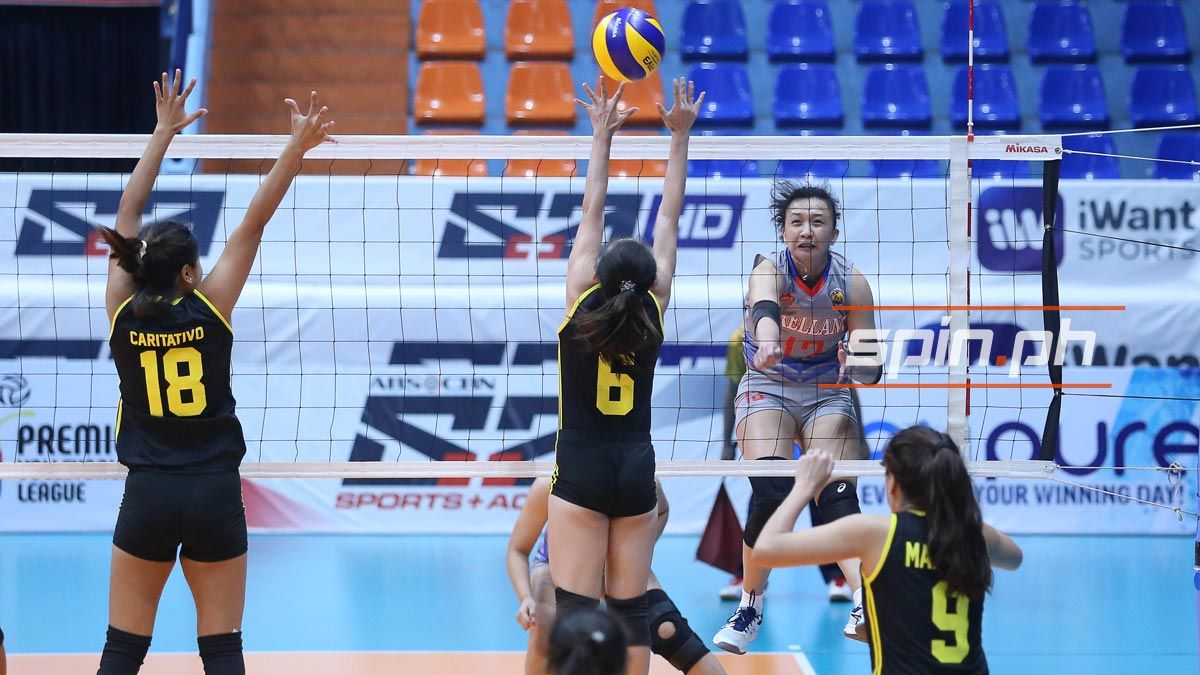 Despite the cancellation of last Monday’s game against Emilio Aguinaldo College due to Taal Volcano’s eruption, the Lady Chiefs kept their strong form with Javier having the luxury to rotate all his players.

Jonina Mae Fernandez was the lone bright spot for Mapua with 10 points as her squad absorbed a forgettable season debut.

Kim Vincent Tan lifted the Chiefs to survive the tough challenge of the Cardinals as he unloaded 14 kills and three blocks for 17 points.

San Sebastian leaned on the 24-point explosion of John Benedict San Andres and Alfredo Pangulong’s 19-point effort only to fall short of a comeback in its season debut.