ARELLANO University kicked off its ‘four-peat’ quest with a rousing 27-25, 25-20, 25-20 sweep on Lyceum in the NCAA Season 95 women’s volleyball opener on Friday at the Arena in San Juan City.

The Lady Chiefs leaned on Regine Arocha’s lethal attacks and the big blocks from Carla Donato to dispatch the Lady Pirates in one hour and 28 minutes. 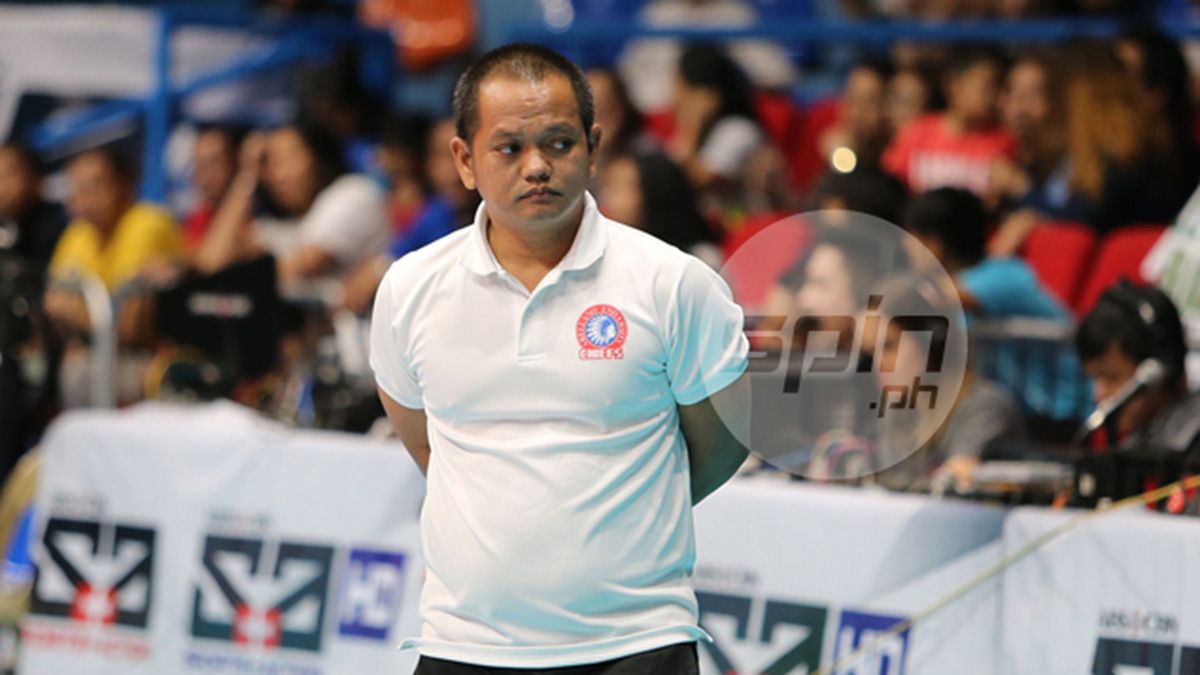 Last season’s MVP Necole Ebuen only had three points in limited action as she is still recovering from a surgery on her ovary late last year.

The Lady Chiefs averted a slow start and needed to erase an 18-21 deficit in the first set before Arocha delivered the clutch hits to draw the first blood and dominate the last two sets.

Alexandra Rafael lifted the Lady Pirates with 12 points, while MJ Onofre and Joan Doguna had nine markers each in a losing effort.

Juvic Colonia was the lone double-digit scorer for Lyceum in its campaign-opener loss.