Espejo and Bagunas are in Japan for their stints as imports in the V.League.

But Alinsunurin said he sees solid performances from the team now led by Alfafara and Umandal, who were part of their silver medal run in the 2019 Southeast Asian Games, as well as first time national team member Almendras as the Philippines makes its first appearance in the Asian club tournament in six years.

Alinsunurin also explained that the 2019 SEA Games team starting libero Jack Kalingking was not included in the final roster due to the uncertainty of his availability for the Asian tilt as he enlisted for the Navy. 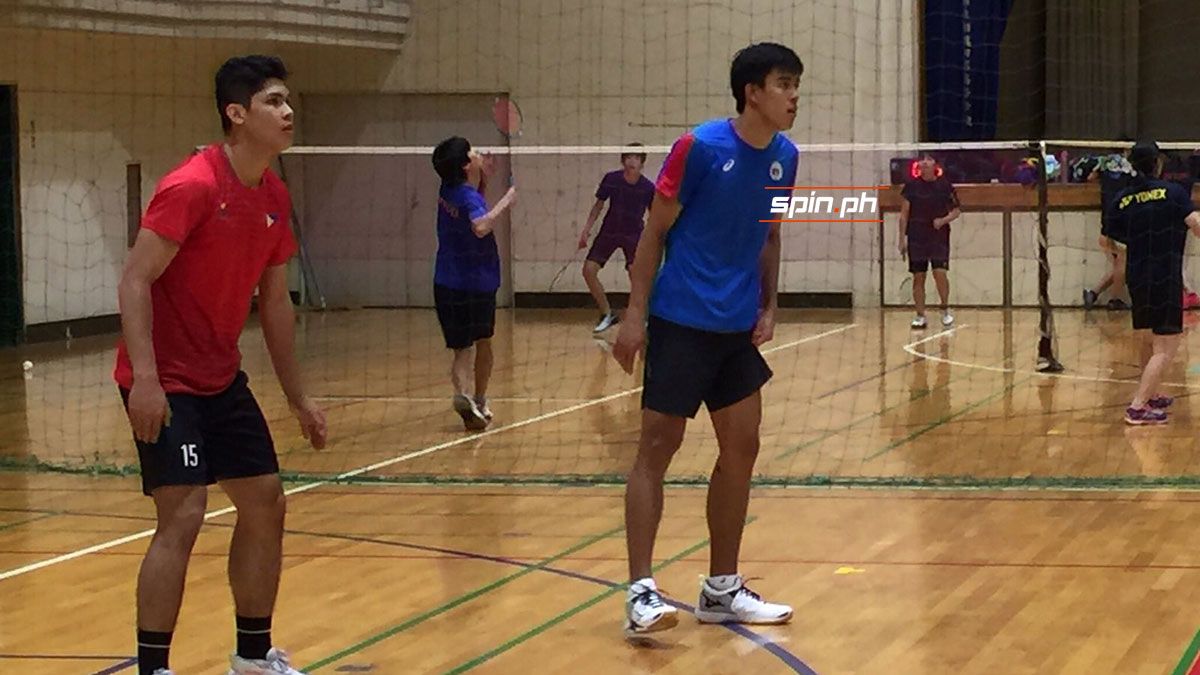 Alinsunurin Made an assurance that the national team will have Espejo and Bagunas in the Vietnam SEA Games next year and other future tournaments as well as Kalingking, who will remain as their main libero.