Yuka Sato had 20 points, all coming from spikes, as Ageo Medics kept the Queenseis winless in 12 matches.

Jaja Santiago nailed four attacks from her 12 attempts and had two blocks to finish with six points as Saitama improved its win-loss record to 7-5, still in sixth place. 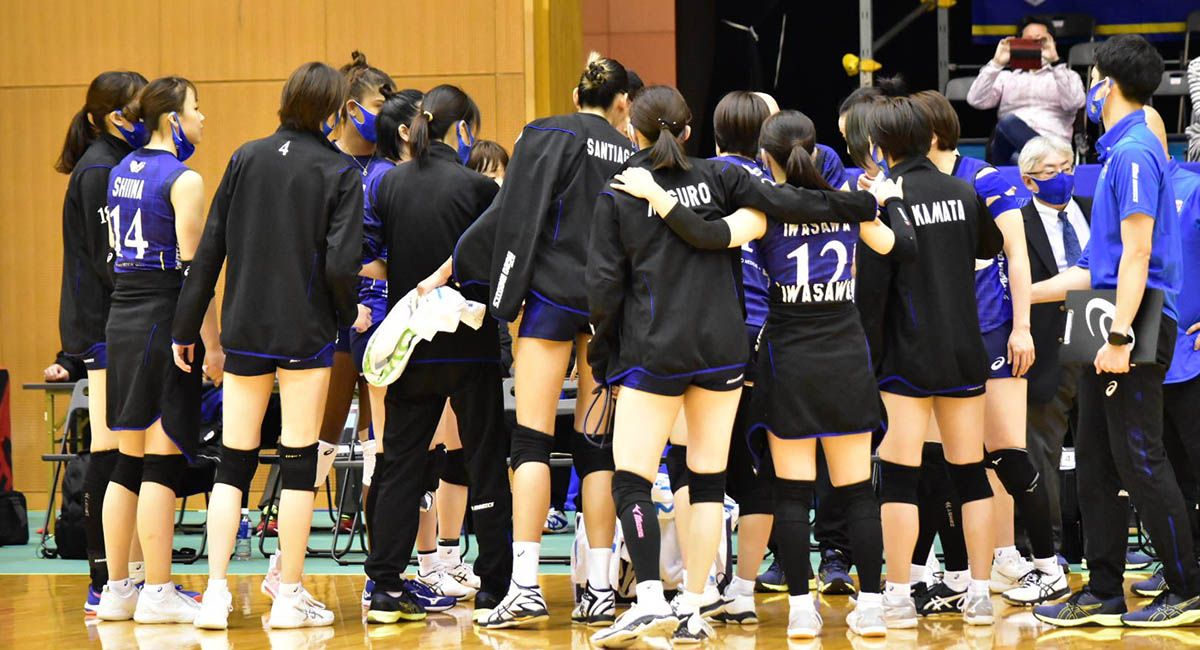 Thomas Edgar powered the Thunders with 16 points and Shohei Yamamoto nailed nine attacks and three blocks for 12 markers as their squad improved to 5-7.

Bagunas only played in the first set, making three attacks and two blocks. No one scored in double figures for the Weisse Adler with Kenta Koga leading the way with eight points in defeat.

Oita Miyoshi slid to 2-10 in ninth place ahead of its matches against defending champion Suntory (8-3) next week.