After Thai tourney, PNVF eyes Europe or US stint for Philippine teams

THE Philippine National Volleyball Federation (PNVF) is focusing on a long-term program to raise the level of volleyball in the country, which includes sending three teams to the AVC Asian Club Volleyball Championship next month in Thailand.

Two women’s teams are set to leave for Thailand on Sept. 27 for the tournament set Oct. 1-7, while the men’s team leaves on Oct. 4 for the competition scheduled Oct. 8-15. 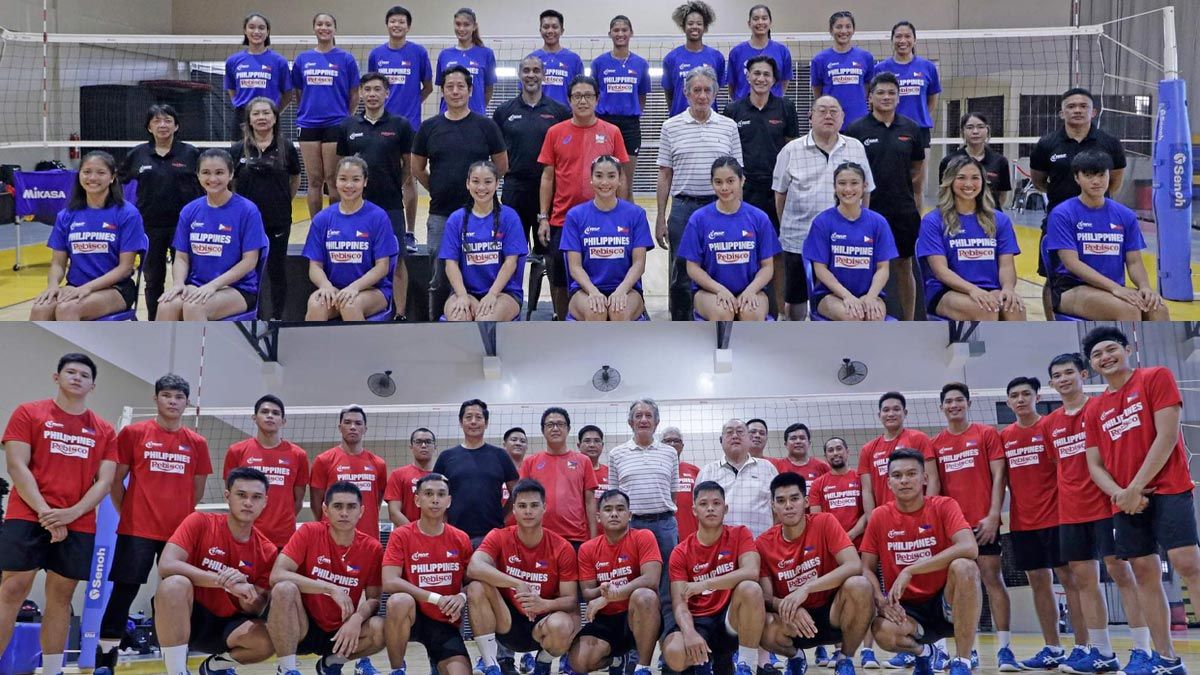 “This is not a one-shot deal. It’s long-term development,” he told the forum presented by San Miguel Corporation (SMC), MILO, Amelie Hotel Manila, Braska Restaurant and the Philippine Amusement and Gaming Corporation (PAGCOR), and powered by Smart and Upstream Media.

De Bito, a member of the Brazilian squad that won the men’s gold in the 1992 Barcelona Olympics, has signed a two-year deal with the PNVF as consultant of the national women’s volleyball team.

There are also plans to send teams to Europe, Brazil or the US for training.

“We have to move forward. I don’t want volleyball to stop or die because of the pandemic,” Suzara said.

“We’re used to the Asian level now. We need to bring them to Europe, Brazil or the US. We’re going that direction,” Suzara said.