ABY Maraño lauded the Rebisco team for surpassing "unfavorable circumstances" and praised her young teammates for their valiant efforts despite their last-place finish in the Asian Women’s Club Volleyball Championship.

Maraño expressed on her social media accounts that she remained gracious in defeat after Rebisco ended its campaign winless in all of its five matches in Nakhon Ratchasima, Thailand.

“We acknowledge that losing is part of the game, but we will keep our perseverance through all the setbacks and disappointments,” wrote Maraño on Wednesday hours after their four-set defeat to Choco Mucho.

The longtime member of the Philippine women’s volleyball team shared they didn’t only go through tough volleyball matches, but also had battles off the court.

“No one (of you) will ever understand how much of a roller-coaster ride it was for us to overcome all the challenges we had before going here. Kung mayroon man nakakaintindi sa nangyayari sa loob ng team namin ay KAMI lang ‘yun,” Maraño said. 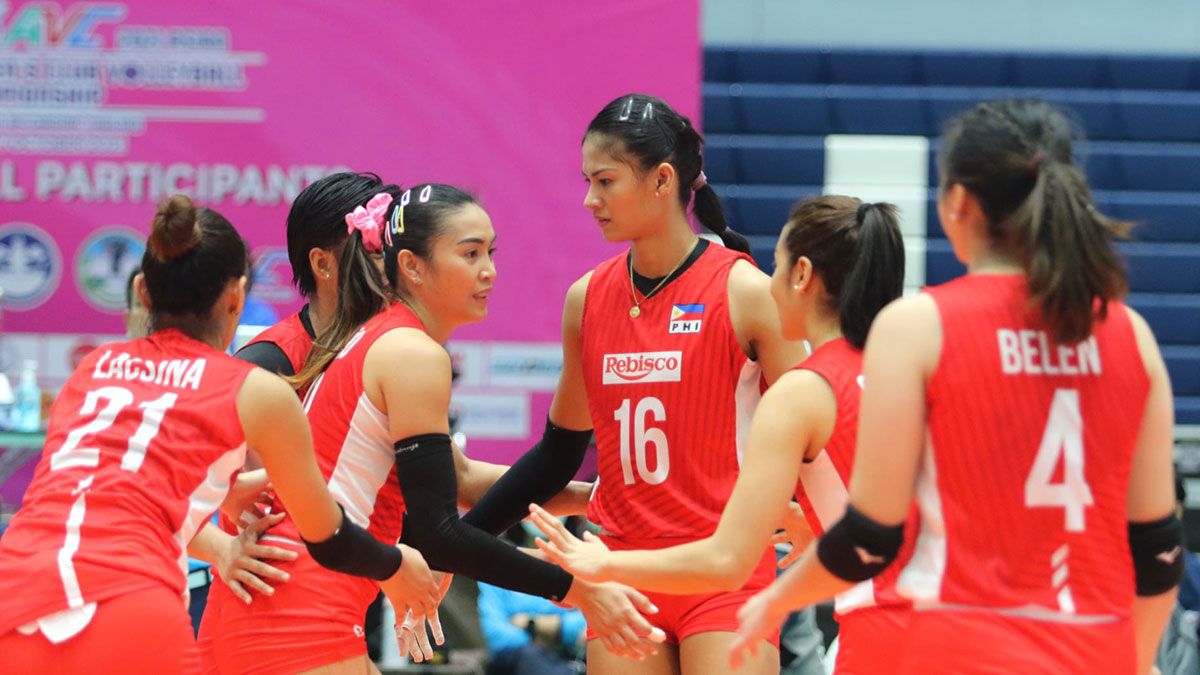 Marano, Dindin Santiago-Manabat, Eya Laure and Ivy Lacsina missed the opener after after failing to get the clearance from local health authorities.

Kianna Dy and Majoy Baron, who were initially lined up for Choco Mucho, were transferred on the eve of the opener.

The four players were able to return in the second day and played for the remainder of the tournament but Rebisco still lost all of its five games — including a set won against Iranian club Saipa where Marano played instrumental.

Despite placing last, the veteran middle blocker remained grateful that they surpassed all the challenges during these trying times.

“Naitawid namin lahat ng problema ng magkakasama, walang bumitaw lahat nagtutulungan. We stayed and choose to play for each other, for our coaches, for our dream, for our future, for the love of God and our country,” she said.

Marano vowed that “this is just a beginning. And it’s definitely only going to get better from here.”

She saluted young guns Faith Nisperos, Mhicaela Belen, Ivy Lacsina, Imee Hernandez, Kamille Cal, Jennifer Nierva and Dett Pepito, who all fought hard in their seniors debut, and asked them to keep on learning and stay together for the future of the sport.