AFTER a pair of bronze-medal finishes in the ASEAN Grand Prix, Aby Maraño believes that a podium finish in the 30th Southeast Asian Games is achievable for the women’s national volleyball team.

Just like in the Thailand leg three weeks ago, the Filipina Spikers finished the four-nation tournament winning one of their three matches for the third place.

The Nationals swept Vietnam in three sets to kick-off their campaign on a high note but they played without Alyssa Valdez, Jia Morado, Maddie Madayag and Jovelyn Gonzaga due to their PVL matches in the second day, as the remaining 10 Filipinas were dominated by champion Thailand, led by MVP Pleumjit Thinkaow. 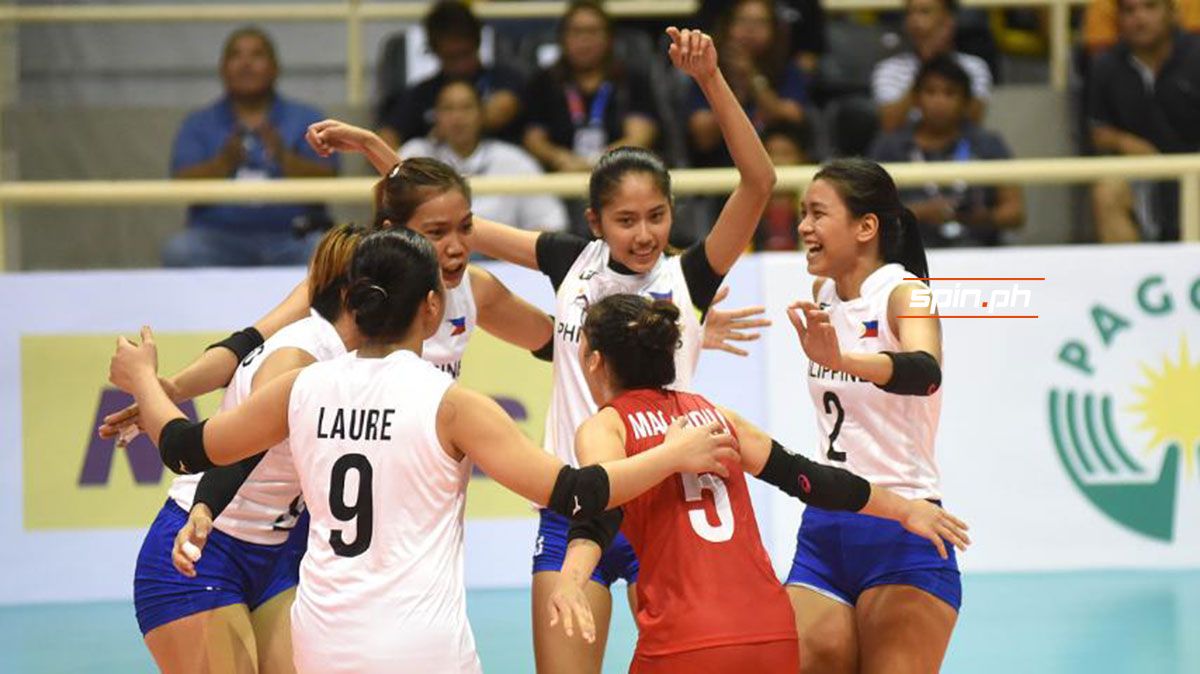 But for the national team captain Maraño, it was still a good showing for them in front of their home crowd despite the lack of preparation and missing injured star Kalei Mau as well as Valdez, who recently just recovered from an ankle injury.

Following their back-to-back third place finishes in the inaugural tournament, the vocal middle blocker insisted that to make their ultimate SEA Games goal happen, they have to work on their chemistry and improve on their other skills as they head to Japan for a training camp in the third week of October.