THE 2021 AVC Asian Women’s Volleyball Championship has been rescheduled next year due to the spike of Covid-19 cases in the country.

Philippine National Volleyball Federation (PNVF) official Tonyboy Liao bared the country’s hosting of the continental championship — initially pushed back from August 29 - September 5 to October 24-31 — has been moved again to 2022.

The Philippine women’s volleyball team was drawn in Pool A, facing Kazakhstan, Chinese-Taipei and Uzbekistan in the eight-team tournament at the Bren Z. Guiao Convention Center in San Fernando Pampanga. 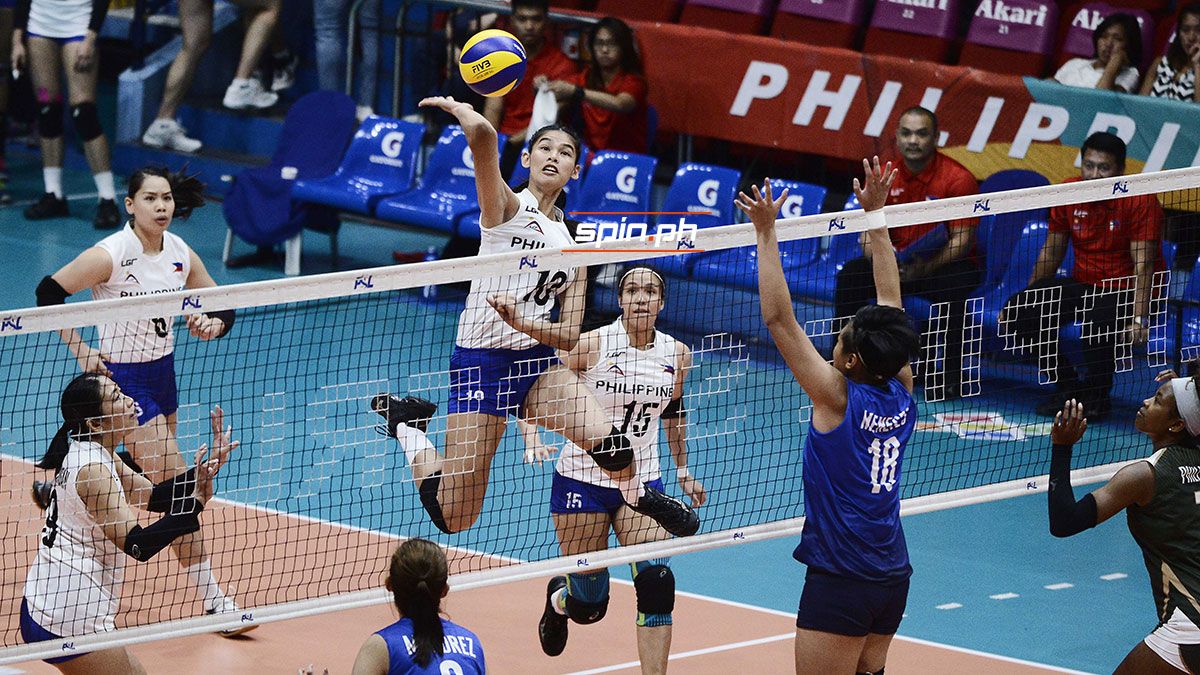 Thailand, South Korea, Iran and Australia will also compete in Pool B.

Liao added the Philippine women’s pool recently broke camp in Batangas but will have another bubble training either in Subic or Pampanga for its build-up in the 2021 AVC Asian Women's Club Volleyball Championship on October 1 to 7 in Nakhon Ratchasima, Thailand.

“They will continue their training for the Asian Club Championship but presently there’s no venue for them to train after they left Batangas,” he said. “They’re now in Manila and awaiting where they can train, Subic or San Fernando, Pampanga.”

Jaja Santiago, Ria Meneses, Mylene Paat and Dell Palomata are also part of the pool but missed the previous bubble training in Laoag and Batangas due to the recently-concluded Premier Volleyball League Open Conference.