“Having finished second last yet to Mitch Robins, I was disappointed with that result so I really want to make amends for that this year and have a really great race,” said the triathlete from Australia, who has made it four 5150 wins in Subic. 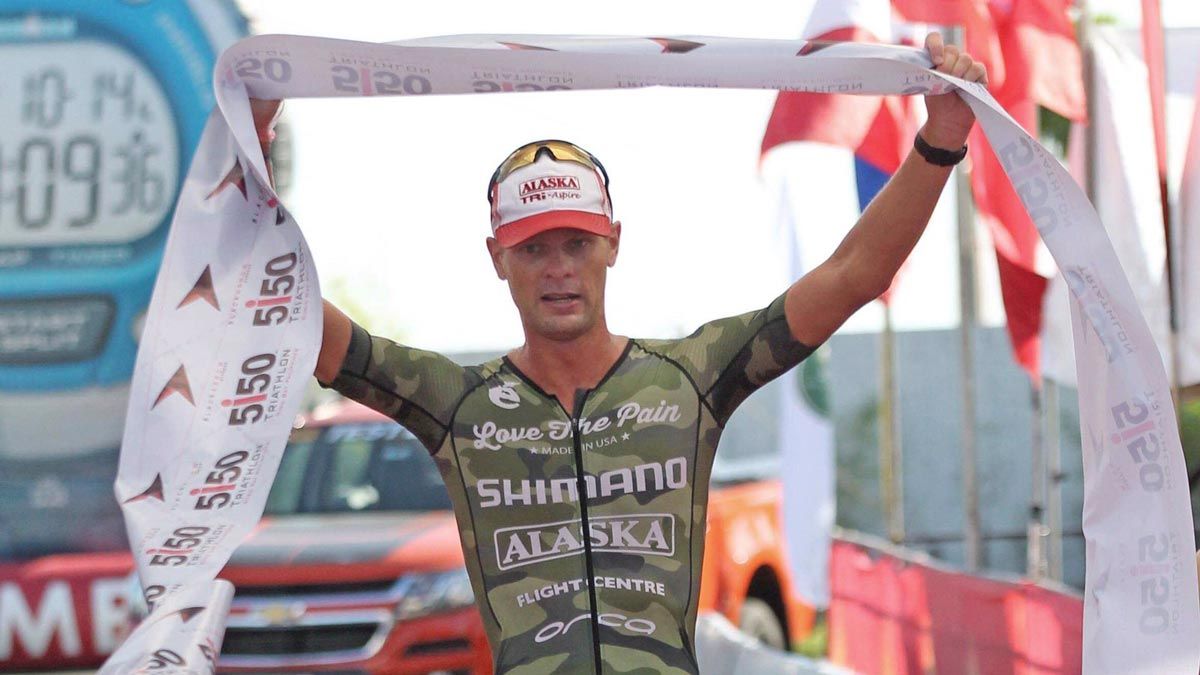 “I was very hungry to make sure that I won today and had a great race,” he added.

Betten bared that the race was extra special because it was the hardest course for him so far. Ironman Philippines ambassador Fred Uytengsu earlier said the run course will be hell for the triathletes.

“That’s probably the toughest 5150 course that I’ve ever raced on to date,” said Betten. “Which is great because as triathletes we all love the challenge and everyone who crossed that finish line will feel a sense of achievement having finished that race and that run course.” 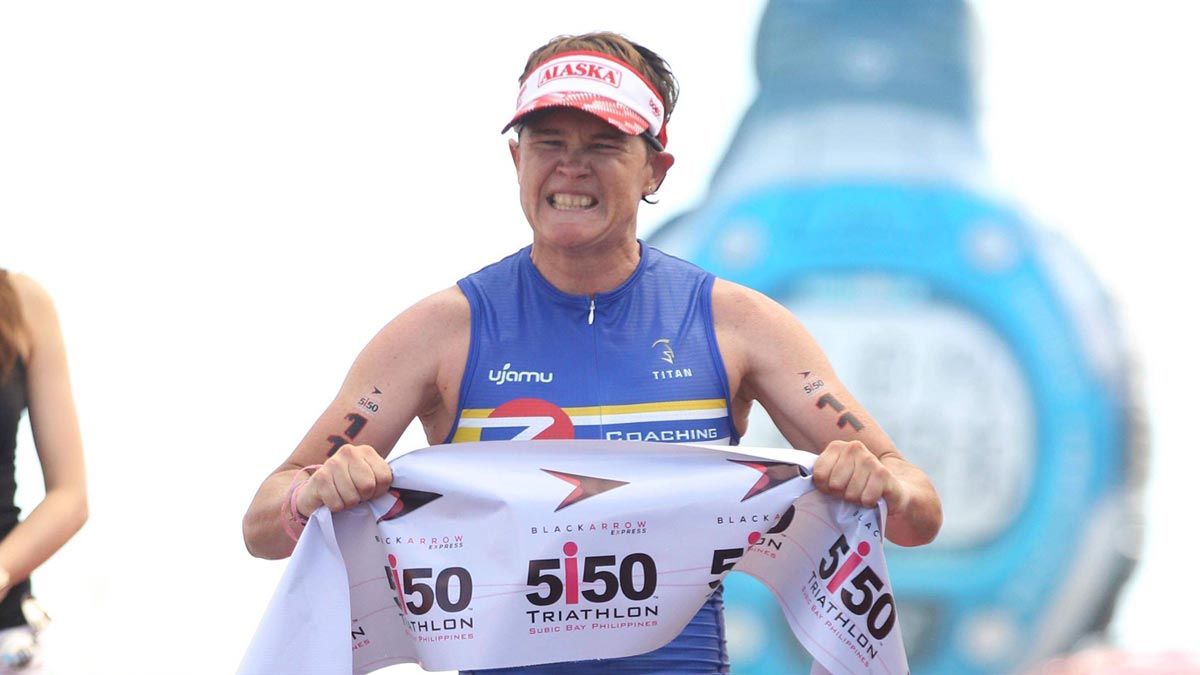 Betten admitted that although he has maintained a good two-minute gap ahead of Jakub Langhammer, he felt threatened during the run course.

“On the turnaround, I checked at my watch and I saw that I was ahead by two minutes and he [Langhammer] was running really well and I felt a bit threatened at that point so at the last five kilo meters I ran as hard as I could,” said Betten.

Duke, Subic 5150 winner in 2017 and second to Manami Iijima in last year’s edition, was elated to take the top spot 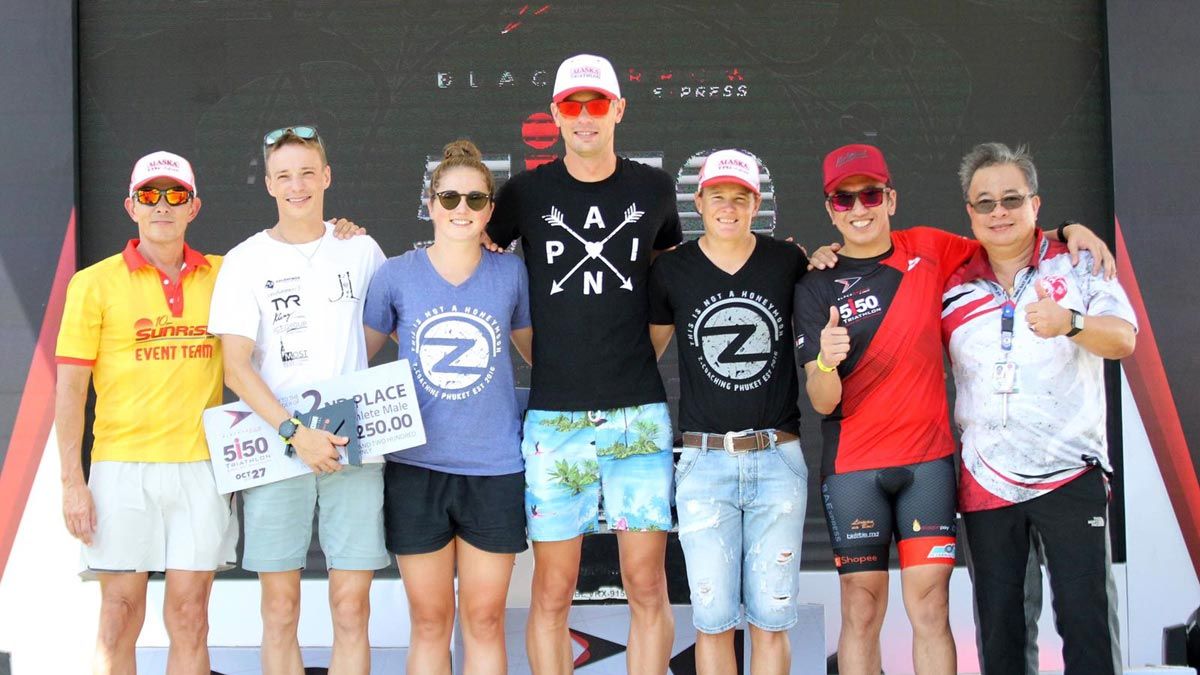 “It’s always nice to have a win but you know Laura and I train together and as training partners sometimes it’s bittersweet as well,” said Duke.

“But yeah, I’m happy to come away with a win today, something to put on your resume and look at back upon in the years to come and hopefully I can come back next year and retain the title,” she added.