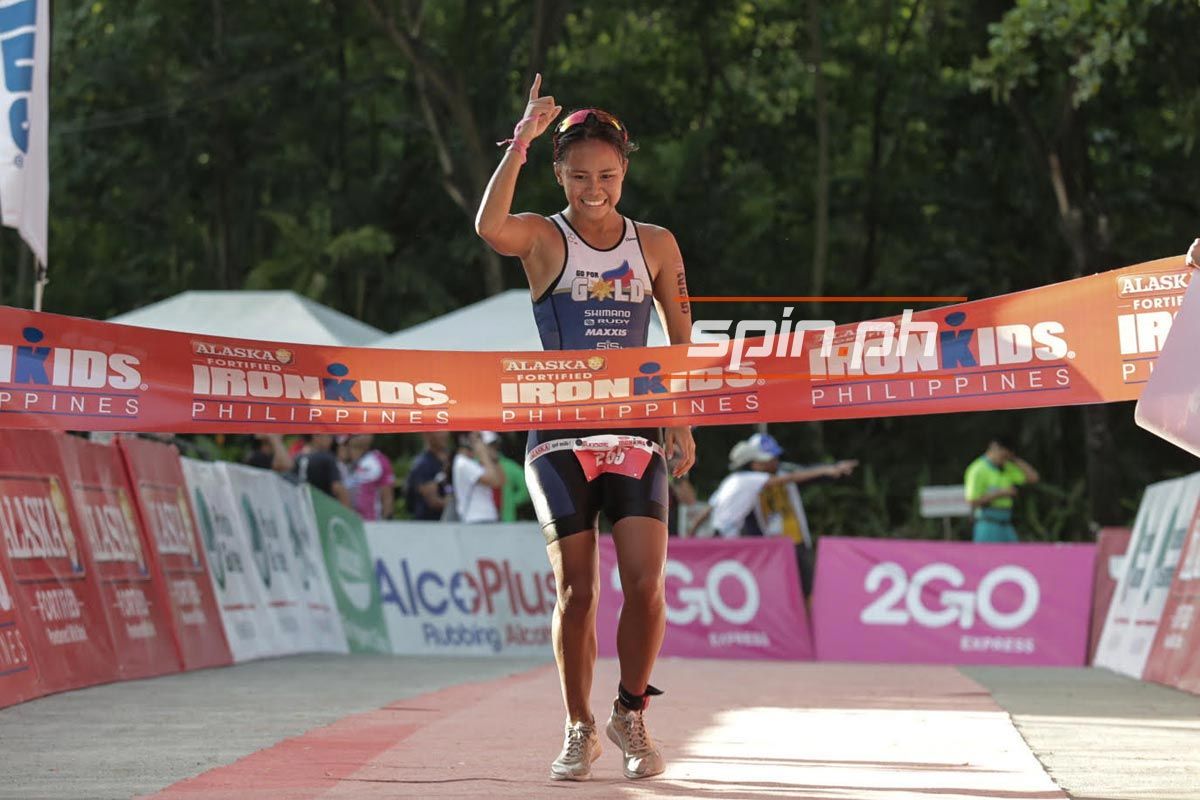 Hermosa, who finished fifth in swimming, pulled away at transition to the bike course all the way to the run.

Meanwhile, Erediano, who crossed the finish line at 39:22.01, had a fitting end to her junior career, copping her fifth victory.

“I feel really happy to end this Ironkids with a bang, being a champion,” said Erediano, who will turn 15 in November. “I will move on to sprint category to do a longer distance race.” 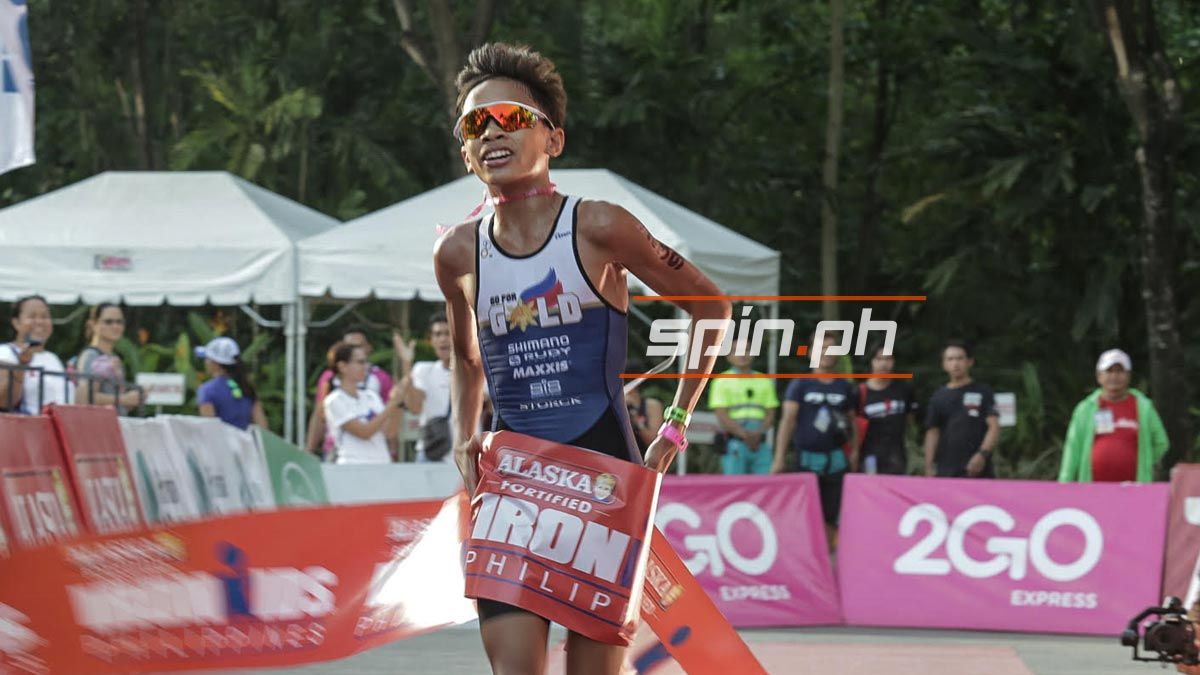 Jeanna Mariel Canete was at second place with 40:38.71, while Kelly Yw Long, one of the triathlete triplets from Malaysia, was third with 43:24.46.