NEW YORK — This is was the sort of match Andy Murray came back for, the sort of competition and comeback he always lived for, the reason he went through two hip operations and all the hard work that followed.

And it was the type of vintage Murray performance — undaunted by a deficit, adjusting on the fly, muttering all the way — that was too compelling not to watch, so while there are no fans allowed into this US Open because of the pandemic, fellow pros made their way into the stands to see the popular 2012 champion save a match point Tuesday (Wednesday, Manila time) and, eventually, win.

Murray's big concern after the match was whether he could get permission to use the ice bath in the Ashe locker room.

"They said it's for emergencies. For me, this is an emergency right now. My body hurts," said the 33-year-old Murray, who was treated for blisters on his two big toes by a trainer during a medical timeout. "That's by far the most tennis I've played since 2019, really."

And so many of the sport's biggest names were there to witness it.

They included Novak Djokovic, Dominic Thiem, Naomi Osaka, Garbiñe Muguruza and others, some noshing while sitting on the balconies of their personal "lounges" — Ashe suites that normally bring in hundreds of thousands of dollars during this tournament but were assigned to seeded players because of the ban on spectators. 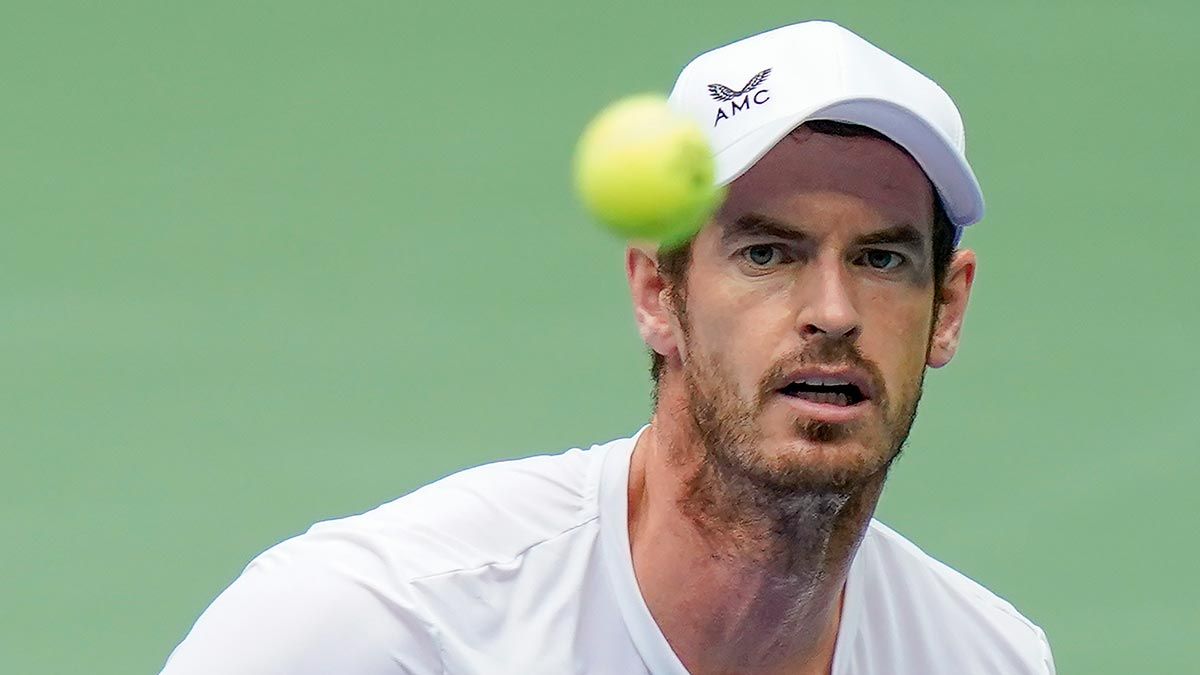 A player who can appreciate Murray's journey perhaps as much as anyone is Andrey Kuznetsov, a 29-year-old Russian who missed about 2½ years because of his own hip injury. Kuznetsov eliminated Sam Querrey 6-4, 7-5 (6), 6-2, becoming the first unranked man to win a Grand Slam match since Nicolas Kiefer at Wimbledon in 2007.

But he had surgery on his right hip in January 2018, then again in January 2019, shortly after a first-round loss at the Australian Open. He figured he would need to retire from tennis.

But Murray eventually returned to the tour last season. A pelvic problem — combined with the sport's coronavirus-caused hiatus — kept him off the tour from last November until this August, when he won twice and lost once at the Western & Southern Open, a tournament played at the US Open site.

But those matches were all best-of-three sets, not best-of-five, so the demands were much greater against the 49th-ranked Nishioka, a lefty who can retrieve opponents' shots with the best of them but is just 2-6 for his career at Flushing Meadows.

Murray did himself no favors with 13 double-faults, and he trailed by two sets and a break.

"The big toes on both sides are pretty beat up, but I did all right physically. I think at the beginning of the match, I was apprehensive about playing a long match because I haven't done one for a while," Murray said. "Once I got two sets down, I had to start turning the afterburners on and managed to get through it." 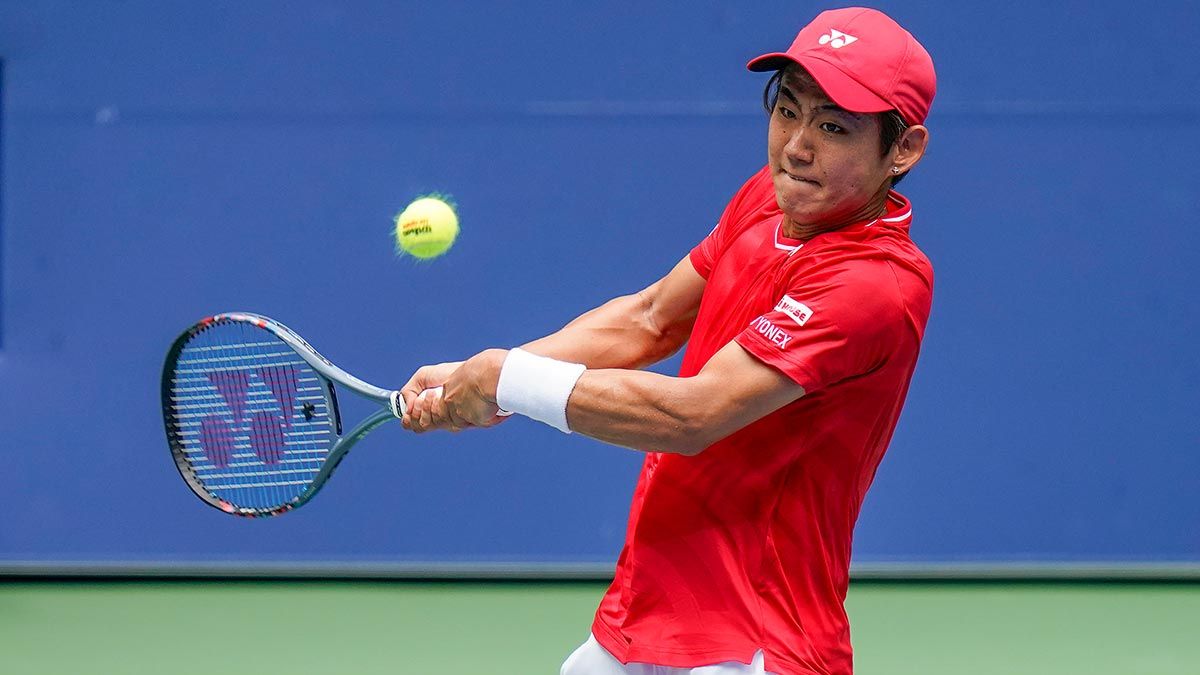 Still, after getting more aggressive with his forehand to dictate points more and making other changes just to extend things to a fourth set, Murray was a point from losing while serving at 30-40 and trailing 6-5.

He saved that with a 127 mph service winner and soon was into a fifth set.

Even then, Murray wasn't in the clear. He double-faulted to get broken and trail 3-2, but managed to do what he has done so many times over the years — break right back and then make a charge to the finish line.