STEFANOS Tsitsipas is proud to represent Greece in the Davis Cup World Group II playoff against the Philippines this coming weekend.

Ranked No. 6 in the world, Tsitsipas joined the Greece team in the trip to Manila despite the threat of the coronavirus disease (COVID-19).

“It’s my first time travelling so far away to play a tie and I’m really excited to be representing Greece for this one,” said Tsitsipas on Tuesday before the team’s first practice at the Philippine Columbian Association (PCA) courts.

Tsitsipas is fresh from his runner-up finish against world No. 1 Novak Djokovic in the Dubai Duty Free Tennis Championship. He also recently placed second to Djokovic in the Australian Open. 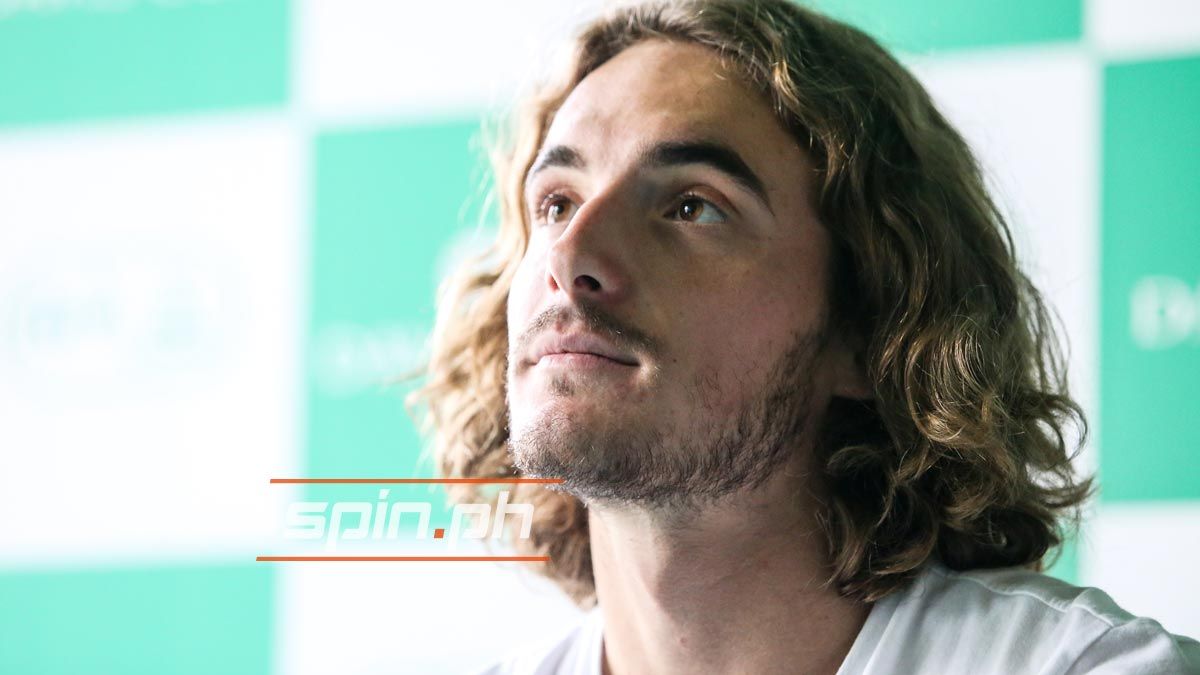 Tsitsipas, 21, opted to rest in the team’s first practice, having arrived in the country on Monday following his stint in Dubai last Monday.

Despite his lofty rankings, Tsitsipas said playing for Greece is always part of his priorities in his tennis career.

“Davis Cup is an event that is always been in my bucket list to play and I’m looking forward to playing and try to represent my country as best as possible,” said Tsitsipas, who is undefeated in all four career Davis Cup singles matches.

Tsitsipas, who has already been labeled as the Jesus Christ of tennis by fellow netter Fabio Fognini because of his looks, said he will always be available for his country in Davis Cup competitions. 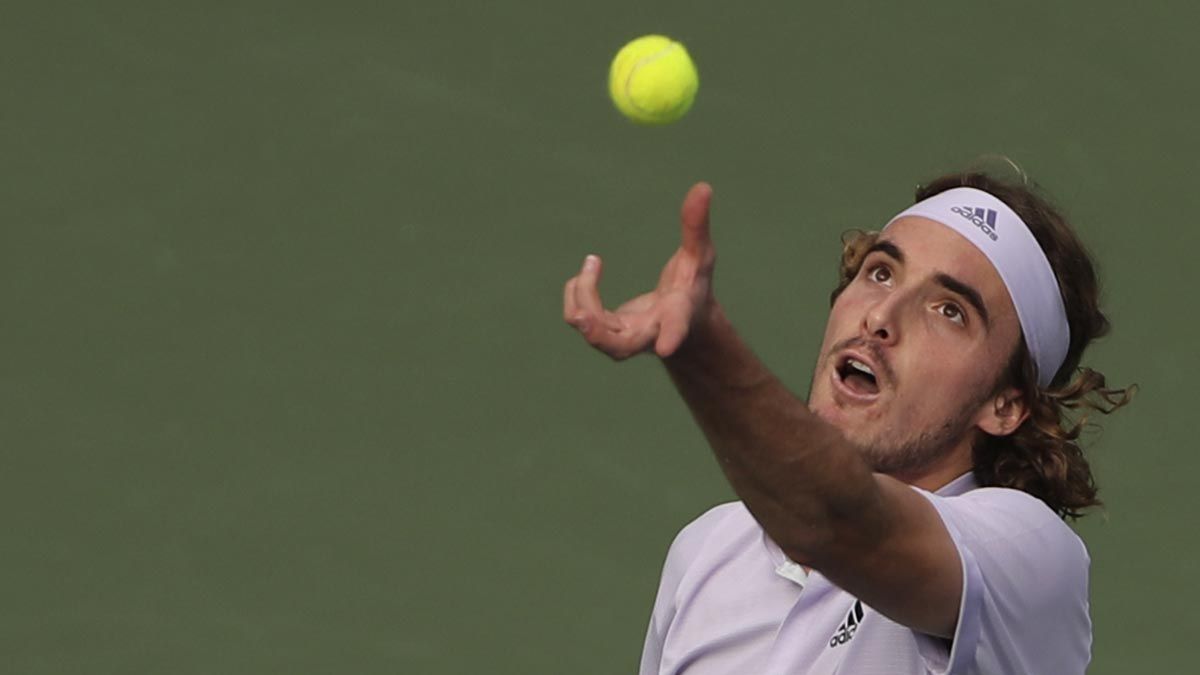 “I’m really committed. It really makes me really proud playing for Greece every single time. I’ve been playing individual all my life. I really miss that team spirit and playing for a team, and not just playing for myself. It gives something extra out there,” said Tsitsipas.

“The memories that I get to share with my teammates and all the people that I’m surrounded with, it’s just phenomenal to be able to share it with someone else,” he added.

Tsitsipas also treats this coming Davis Cup tie as a family affair as he is joined in the team by his brother Petros and father and coach Apostolos, which helps in the chemistry of the entire Greek team.

“Chemistry is unbelievable. We are improving more and more when we play with each other together. Happy to have my brother in my team. It makes it kinda a closer bond not just my brother but also my father. Three Tsitsipas in one team. We sort of share a legacy.”

The two Tsitsipas are joined by Michail Pervolarakis and Markos Kalovelonis in the team as they play five best-of-three-set matches – two singles, one doubles, and, if necessary, two reverse singles.

“We are really close to one another. We are acting as a union in the team and the relationship has been great. So far, we know each other like forever. It helps in our chemistry and with the way we interact with one another,” said Tsitsipas.

Tsitsipas is also happy with the reception of the Filipino people.

“I met a lot of Filipinos before outside the Philippines and I always have a good experience with them,” said Tsitsipas, who once played with AJ Lim in the juniors circuit.

“The opportunity came and I decided to come here and haven’t regretted it. People are treating me well so far. I just really enjoy this country.”