So even though he's lost the opening set in each of his first two US Open matches for the first time in the 19 times he's entered the Grand Slam tournament, it's not as if the guy is going to seek some sort of magic solution. Working up more of a sweat in the gym before heading to the court, say. Or playing an extra practice set.

What he chose to focus on, instead, is looking on the bright side: "Can only do better," Federer said, "which is a great thing, moving forward."

At a Flushing Meadows flush with surprises so far — half of the top 12 seeded men already were gone by the time he stepped into Arthur Ashe Stadium on Wednesday (Thursday, Manila time) — Federer cleaned up his act quickly enough to come back and beat Damir Dzhumhur, 3-6, 6-2, 6-3, 6-4, reaching the third round on an afternoon when rain postponed all but nine scheduled singles matches and every doubles contest.

Indeed, Federer was one of the lucky ones who will stay on the usual play-one-day, get-a-day-off Grand Slam schedule. Only matches at Ashe or Louis Armstrong Stadium, the event's two arenas with a retractable roof, were held. 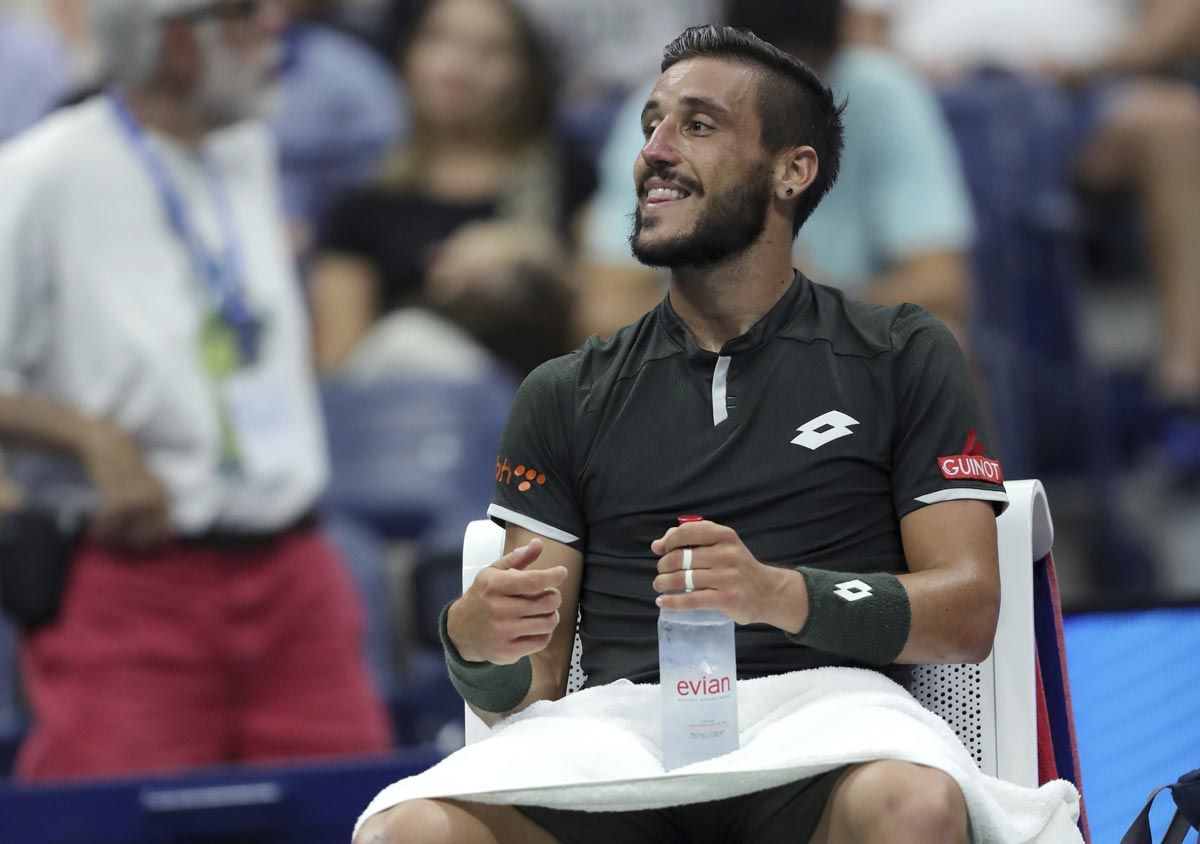 That included a loss by two-time champion Venus Williams to No. 5 seed Elina Svitolina, and victories for No. 3 Karolina Pliskova and 2017 runner-up Madison Keys on the women's side, and a win for No. 7 Kei Nishikori on the men's.

Djokovic possibly could face Federer in the semifinals, in what would be a rematch of their historic Wimbledon final last month that the Serb won in a fifth-set tiebreaker.

Federer probably will need to do better at the beginning of his upcoming matches to get that far in New York, where he won the last of his five titles in 2008.

"You go through a little phase where you don't start so well and everybody asks you right away, 'What are you going to do?' You're like, I don't know. Just go back to the drawing board. Just do the same things again. You hope for a better outcome," said Federer, owner of a total of 20 major trophies. "I don't think there is, per se, a secret to a good start, other than warming up well, being well-prepared mentally, not underestimating your opponent. I did all of that. You know me, I will always do that."

He also ceded the first set to 190th-ranked Sumit Nagal of an eventual four-set victory Monday.

Federer called that pattern "just a bit frustrating, more than anything, especially when the level is that low and there is that many errors and the energy is not kind of there." 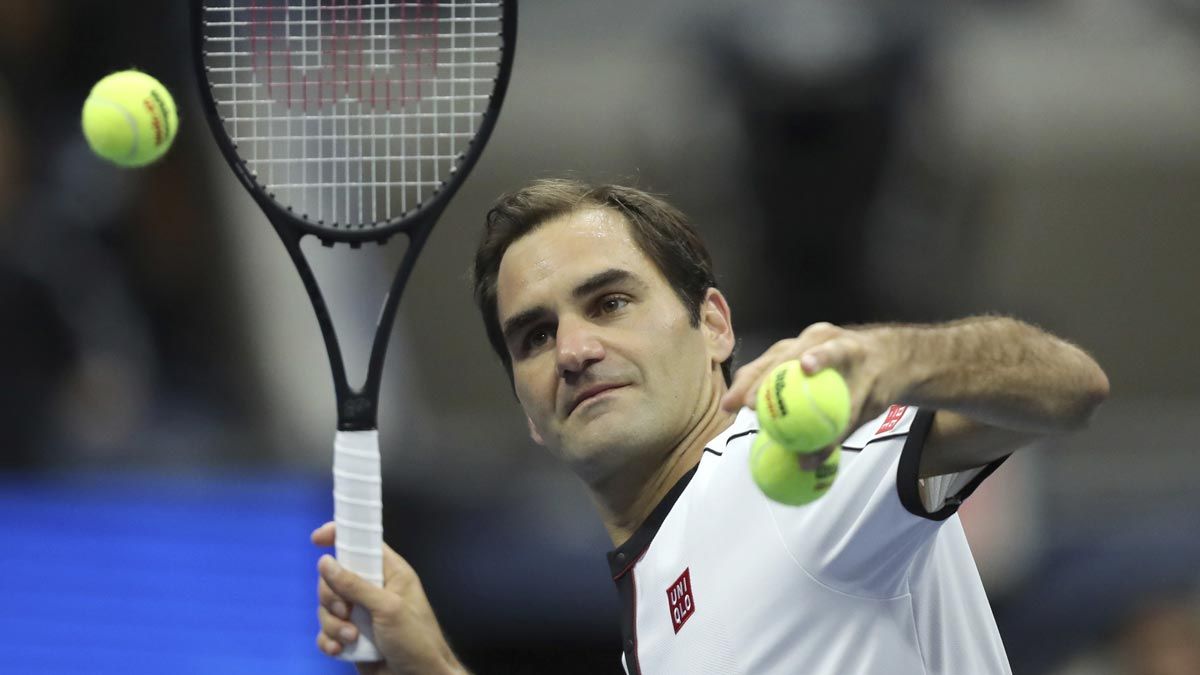 Against Dzhumhur, who is ranked No. 99 now but has been as high as No. 23, Federer fell behind 4-0 after all of 15 minutes. He was sluggish and his shots were off-target, to the tune of 12 unforced errors within the match's first 19 points.

Hardly ideal, on this particular day or in the big picture: Never in the 107-year history of the tournament has a man gone on to claim the trophy after losing the first set in both of his first two matches.

Still, what matters right now, of course, is that Federer is still in the draw.

Borna Coric, who was seeded 12th, was the latest to exit, withdrawing because of a lower back strain before he was supposed to face Grigor Dimitrov on Wednesday. That followed losses Tuesday by a quartet of top-10 men all on Rafael Nadal's half of the bracket: No. 4 Dominic Thiem, No. 8 Stefanos Tsitsipas, No. 9 Karen Khachanov and No. 10 Roberto Bautista Agut.

A second-round loss by Williams used to be a big shock. She did, after all, win the U.S. Open twice, and Wimbledon five times, while spending time at No. 1 in the WTA rankings.

But she's now 39, and ranked 52nd, and hasn't made it past the third round at any of the past eight majors.

Svitolina, a semifinalist at Wimbledon, jumped to a 3-0 lead at the outset Wednesday and held on for that set. Then she trailed 3-0 in the second, before taking five games in a row.

"It's always a challenge because ... you don't know what to expect," Svitolina said of facing Williams. "You have to earn almost every point. You have to step up your game."