GENEVA — Roger Federer teamed up with Alexander Zverev in doubles to lift Europe into a commanding 3-1 lead over the world team on the first day of the Laver Cup on Friday (Saturday, Manila time).

Federer, who has an Olympic gold medal in doubles, and Zverev won 6-3, 7-5 against Jack Sock and Denis Shapovalov as the Europeans swept the two-match evening session. The afternoon singles matches were split at the noisy, 17,000-seat Palexpo arena.

"Thanks Sascha, for carrying me in that second set," Federer told his playing partner in an on-court interview. 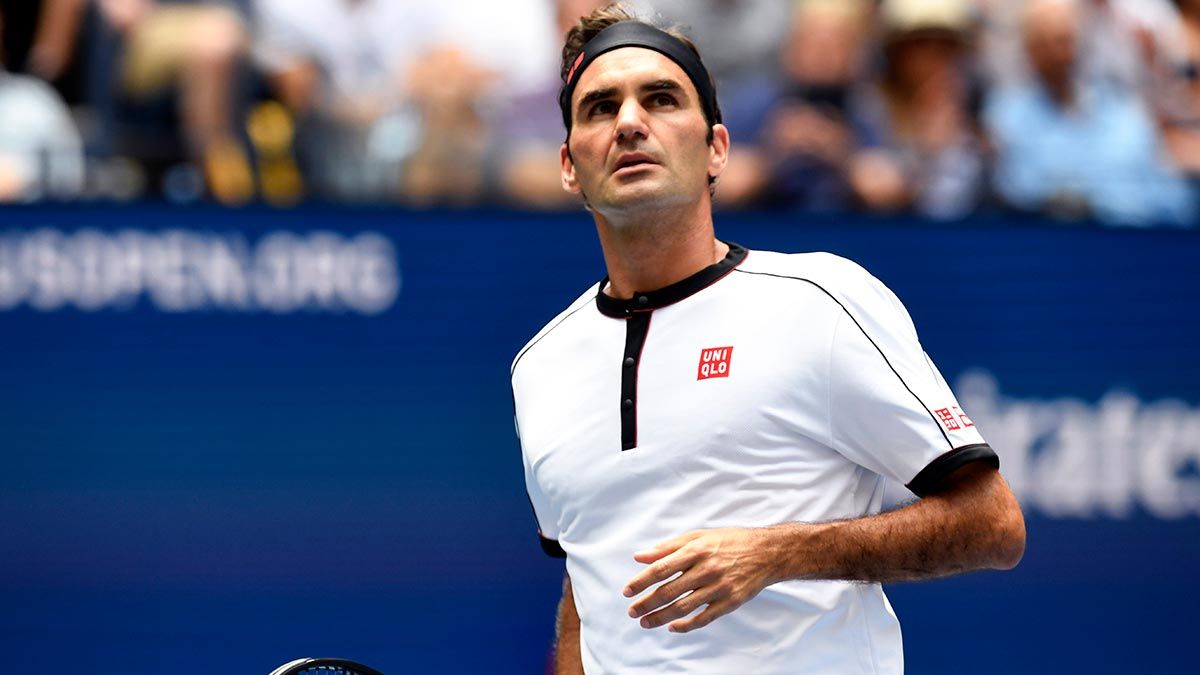 The six-man Europe team has a big advantage in ATP rankings, and No. 5 Dominic Thiem started the day by beating the 33rd-ranked Shapovalov 6-4, 5-7, 13-11. Shapovalov let three match points slip in the decisive third set which is played as a super-tiebreaker.

Europe, captained courtside by Bjorn Borg, regained the lead when No. 7 Stefanos Tsitsipas won 6-2, 1-6, 10-7 against 30th-ranked Taylor Fritz for the world team led by John McEnroe.

Federer is back on court before another sold-out crowd Saturday, when he will play Nick Kyrgios in the afternoon's second match.

Saturday's play opens with Zverev playing John isner. Rafael Nadal enters the stage for Europe in an evening singles against Milos Raonic, then stays on to partner Tsitsipas against Kyrgios and Sock.

Victories Saturday in the three singles matches and one doubles are worth two points each. Sunday's matches score three points for the winning team and 13 points are needed to lift the title.

Europe seeks a third straight win in the Laver Cup. It was launched two years ago in Prague, then moved to Chicago last year.