MASON, Ohio — Andy Murray moved well in his first singles match since January, but not well enough to move on — even to the US Open.

Using a bottomless arsenal of drop shots, Richard Gasquet snapped a five-match losing streak against Murray with a 6-4, 6-4 win in the first round of the Western & Southern Open on Monday.

The singles match was Murray's first since a painful exit from the Australian Open that had him thinking his career might be over. The three-time Grand Slam champion underwent a second hip surgery on Jan. 28, receiving metal implants that helped eliminate the pain that had hobbled him for a long time. Murray played doubles in several tournaments, including Wimbledon with Serena Williams and at Washington with brother Jamie, before deciding to try singles at Cincinnati, where he is a two-time champion.

"I don't really know what I was expecting, to be honest," Murray said. "I think I did OK. I think there was a lot of things I would like to have done better in the match, but, you know, you also have to be somewhat realistic, as well, in terms of what you can expect in terms of how you actually play and hit the ball. 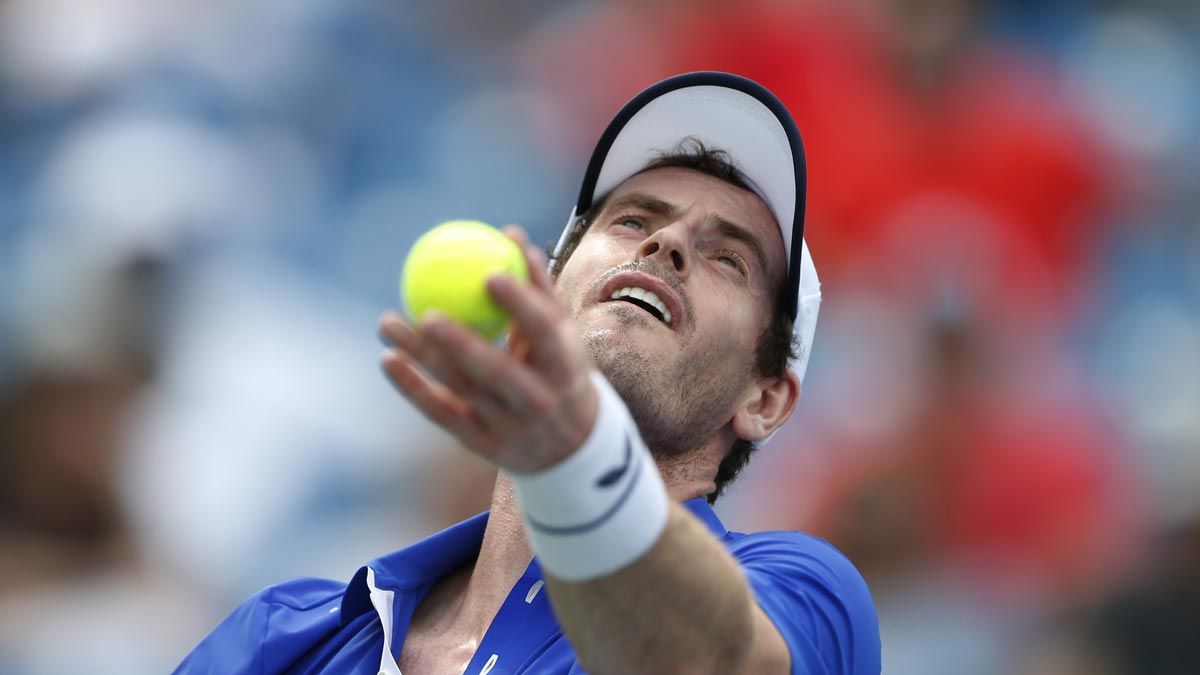 "I think physically, you know, my legs were a little bit heavy at the end of the match in comparison to maybe what they normally would be if you played, you know, a bunch."

The US Open's wild-card timing led Murray to decide against playing in New York.

"We were hoping to maybe hold a wild card until a little bit closer to the time to see how I feel and get some matches, hopefully, and a bit of practice, but they were announcing the wild cards today and didn't want to wait," he said.

The 32-year-old's rust was evident as he double-faulted on his first serve, but he recovered to last 1 hour, 36 minutes with no apparent health issues.

"When he drop-shotted, there was a few times I didn't even run to the ball, didn't react to it, and that's nothing to do with my hip," Murray said. "That's just me not running for a ball, which I did do that better at the end of the match. I reacted and got to a few and won points." 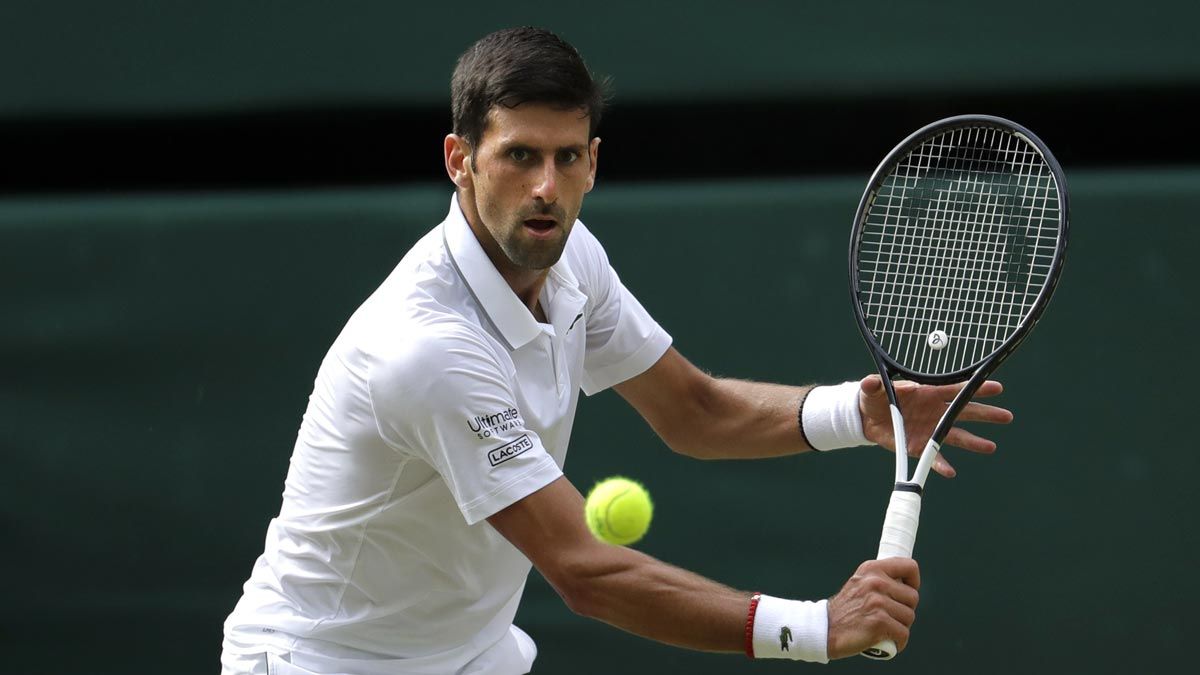 Top-seeded Novak Djokovic and third-seeded Roger Federer remain in the men's draw. It's the first tournament for both players since their five-set final at Wimbledon, won by Djokovic in a match considered one of the greatest in history.

The other member of the Big Three, Rafael Nadal, withdrew from the Masters event, citing fatigue after he won the Rogers Cup in Montreal on Sunday.

The women's Rogers Cup champion, Canadian Bianca Andreescu, also withdrew from Cincinnati to rest for the US Open. Andreescu won in Toronto after Serena Williams retired with back problems.

Gasquet will play fourth-seeded Dominic Thiem in the second round.

Before a standing-room only Granstand Court crowd, including a teen boy waving a a red-and-white piñata shaped like a horse, Nick Kyrgios reached the second round with a 7-5, 6-4 win over Lorenzo Song. Kyrgios will face eighth-seeded Karen Khachanov.

In the first match on Stadium Court, 20th-ranked Elise Mertens dispatched local favorite Caty McNally 7-5, 6-0 to set up a second-round match with Elina Svitolina, the No. 7 seed and a semifinalist at Wimbledon.

Among other men's matches, wild card Sam Querrey earned a second-round berth opposite Djokovic with a 7-6 (2), 7-6 (1) win over Pierre-Hugues Herbert.