MELBOURNE, Australia — Facing a break point late in the third set, Rafael Nadal sprinted to his left and hit a running, around-the-post forehand that landed just inside the line.

Laslo Djere, ranked 56th, shrugged, his head dropped and he no doubt wondered what more he needed to do to win a point against the 20-time major champion.

He'd had three break points when Nadal was serving for the second set, and didn't get close to cashing in one.

When Djere, going for everything, double-faulted to open what became the last game of the match, a woman in the crowd at Rod Laver Arena yelled out ""It's all right, Laslo."

Easy for her to say.

Nadal finished off a 6-3, 6-4, 6-1 win in just under two hours when Djere, facing triple match point, served another double-fault.

The 34-year-old Spaniard showed no signs of a back problem that hampered his preparation for the year's first major.

Nadal didn't play for Spain at the ATP Cup last week and was troubled by stiffness in his lower back during practice.

"Well, it's been a tough 15 days for me. I had some issues with the back," Nadal said in his post-match interview. "I needed to survive today. That's what I did. Straight sets — that's what I need."

While Nadal has been slowly building into the tournament, Russia's ATP Cup-winning teammates have been on a roll. 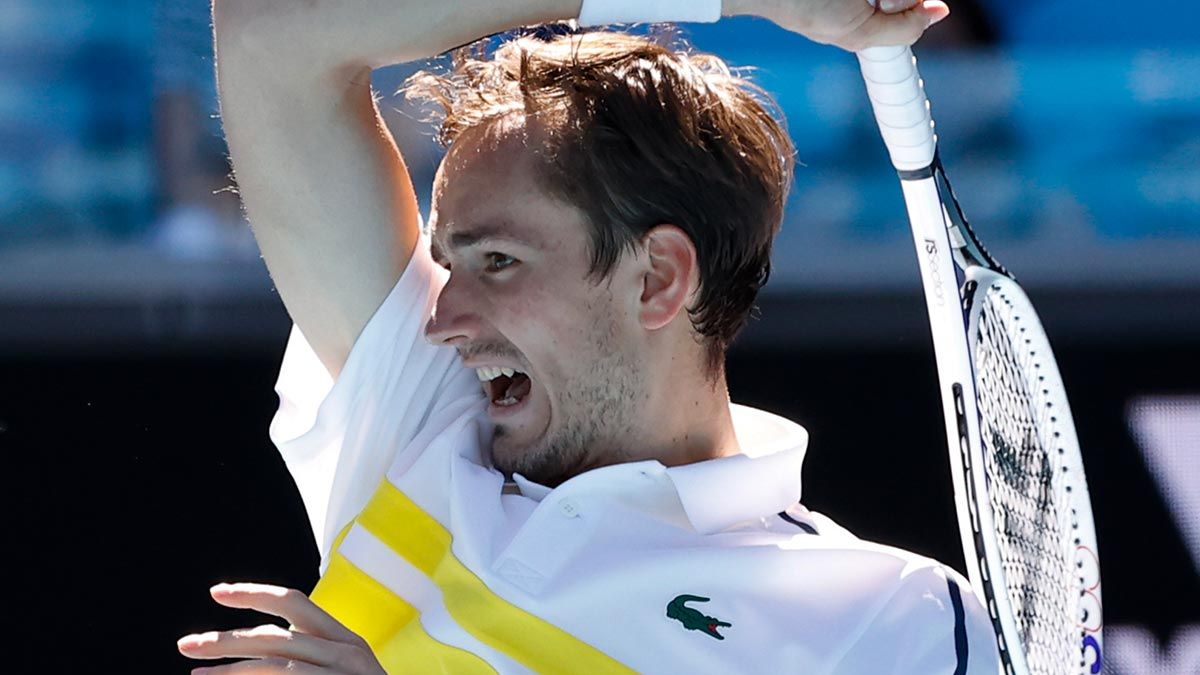 Defending champion Sofia Kenin struggled in her first match as a defending champion at a Grand Slam tournament before setting aside an early deficit and beating 133rd-ranked Australian wild-card entry Maddison Inglis 7-5, 6-4.

"I'm obviously not too happy with the way I played," Kenin said, chuckling, "but a win is a win."

"First round, it's obviously nerves for me," added Kenin, who followed up her breakthrough major title here last year by reaching the final at the French Open.

The woman Kenin defeated for the title in Melbourne, two-time major champion Garbiñe Muguruza, also advanced to the second round, defeating Margarita Gasparyan of Russia, 6-4, 6-0.

But Victoria Azarenka, a two-time Australian Open champion and the runner-up at last year's US Open, appeared to have trouble breathing and received medical attention in the second set of a 7-5, 6-4 loss to Jessica Pegula of the US.

Azarenka didn't want to discuss her health afterward, but she did note how difficult it was to prepare for a major tournament after being one of 72 players who were in a hard quarantine for two weeks — not allowed to leave their hotel rooms for any reason — after potentially being exposed to COVID-19 on her flight to Australia.

"The biggest impact for me personally has been not being able to have fresh air," the 12th-seeded Azarenka said. "That really took a toll."

Paula Badosa also lost in the first round after going through a three-week isolation because she tested positive for COVID-19. Badosa served for the match but dropped the last four games and was beaten 6-7 (4), 7-6 (4), 7-5 by Russian qualifier Liudmila Samsonova. 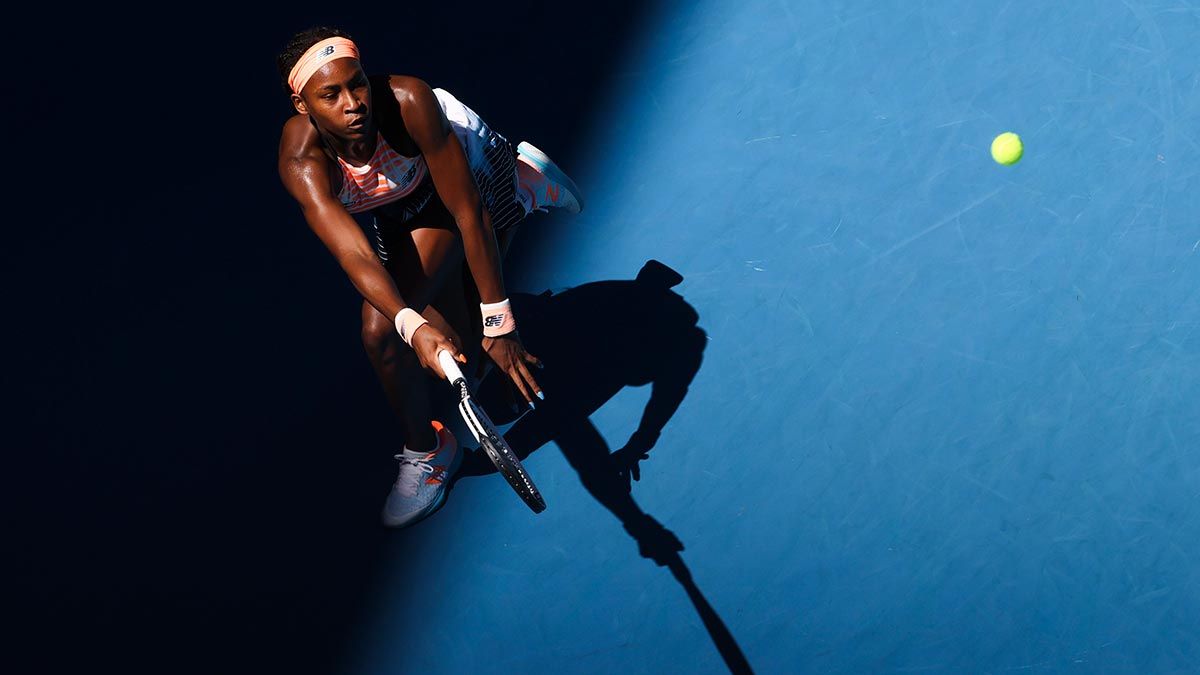 And an even younger player, 16-year-old Coco Gauff, won 6-3, 6-2 against Jil Teichmann to set up a second-round showdown against No. 5 seed Elina Svitolina.

A seeded woman exited the tournament when Ann Li, a 20-year-old American playing in her third Grand Slam tournament, beat No. 31 Zhang Shuai 6-2, 6-0 to improve to 5-0 this season.

Li is coming off an unusual accomplishment at a tune-up tournament at Melbourne Park last week: Li shared the title of the Grampians Trophy with Anett Kontaveit because organizers decided not to hold a final so as not to wear out the players right before the Australian Open.

That warmup event was created for players who were in a hard lockdown last month.