Nadal misses tennis, but uncertain of playing in US Open amid virus threat

IF it weren't for a pandemic-caused postponement, the French Open would have been in Week 2 now, and Rafael Nadal might still have been in contention for a 20th Grand Slam title. Instead, he's home in Spain, practicing lightly — and wondering along with everyone else in tennis whether the next Grand Slam tournament, the U.S. Open, will be held.

And if it is, would he play?

"If you (ask) me today, today I will say, 'No,'" Nadal said with a shake of his head during a video conference call with The Associated Press and other wire services Thursday.

"In a couple of months? I don't know. Hopefully, 'Yes,'" he continued. "But we need to wait probably until we have more clear information about how the virus evolves and how the situation is going to be in New York in a couple of months. Because, of course, New York has been one of the places that have been very strongly hit by the virus. So let's see."

Nadal thinks there are two key requirements for the U.S. Open to happen — and for tennis to resume anywhere: assurances about being protected from the coronavirus and having everyone be able to fly internationally.

"We can't come back until the situation is completely safe enough in terms of (health)," he said, "and fair enough in terms of all the players from every single (country) can travel to the tournaments under safe circumstances to compete." 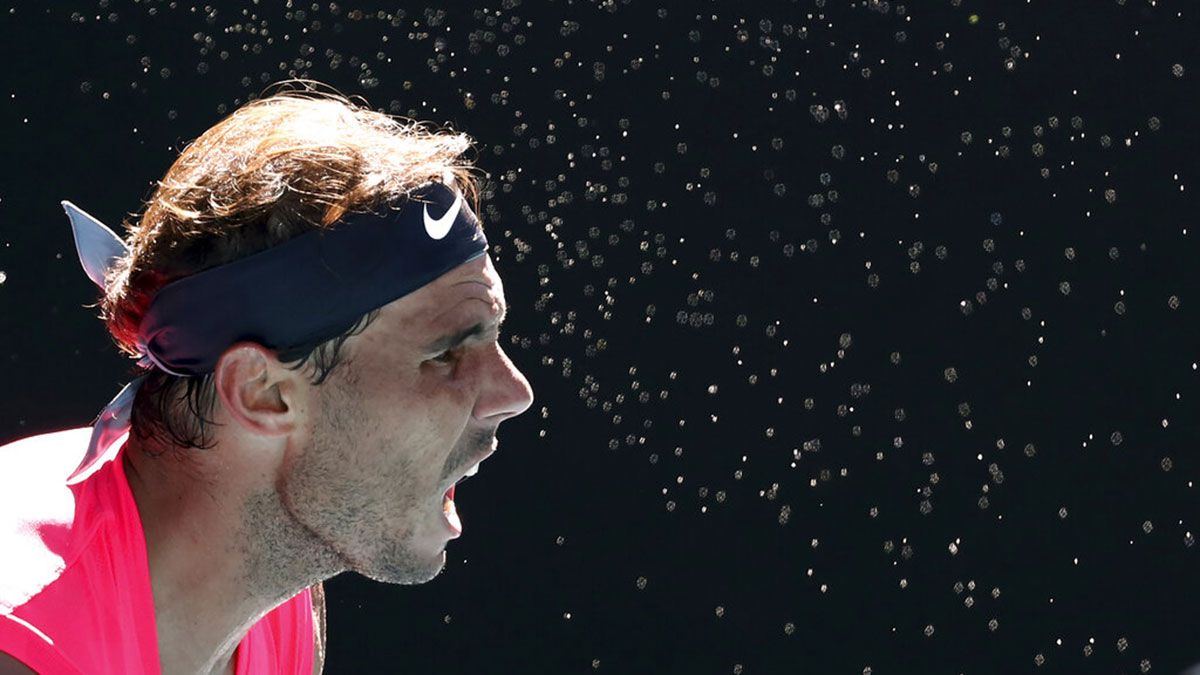 Tennis, like most sports, has been on hold since March because of the COVID-19 outbreak.

The ATP and WTA tours are suspended at least until late July. The French Open's start was pushed back from May until September. Wimbledon was canceled for the first time in 75 years.

A decision about the U.S. Open is expected within weeks; the tournament's main draw is scheduled to begin in New York on Aug. 31.

The U.S. Tennis Association's chief executive for pro tennis, Stacey Allaster, told the AP on Saturday that contingency plans include providing charter flights from around the world for players and requiring proof of negative virus tests before travel.

"I really believe we need to be patient, be responsible," Nadal said, "and we need to (be) calm and do the things the right way."

Nadal, who turned 34 on Wednesday, said he didn't touch a racket for more than two months before recently resuming training in a less-intense way than normal and "not testing my body."

"I am going very slow, step by step, not playing every single day and not practicing much," he said.

Usually at this time of year, he is exerting himself on the red clay of Roland Garros, where he has won a record 12 of his 19 major championships. 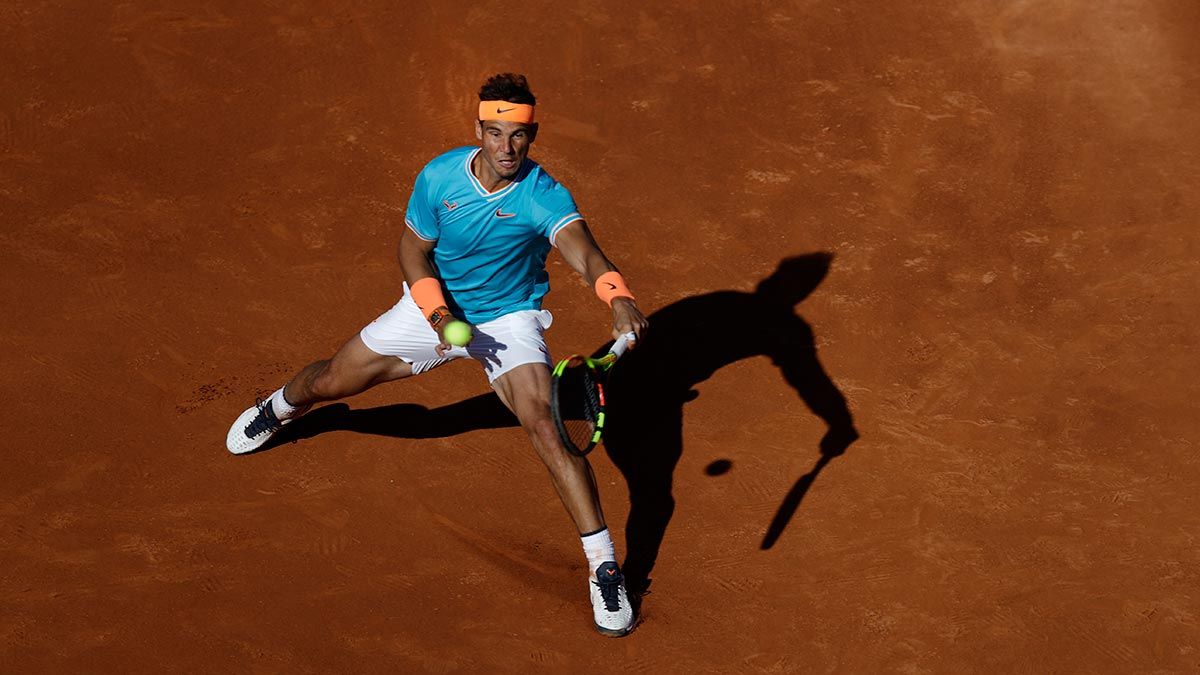 He's neither optimistic nor pessimistic right now about whether the French Open can be played later in 2020.