MELBOURNE, Australia — Tennis players in Australia will have a chance to compete for prize money for the first time since March in a UTR pro series starting this weekend in Sydney and continuing in city hubs across the country from next week.

Top-ranked Ash Barty is unlikely to compete, concentrating instead on practice. Former US Open champion Sam Stosur is reportedly ready to join series that will involve local competition for Australia-based men and women and likely run through August.

Elite competitive tennis has been shuttered during the coronavirus pandemic but exhibitions have started, including the Novak Djokovic-backed Adria Tour in Serba and Croatia that had to be called off when the men's No. 1 and three other players tested positive for COVID-19.Djokovic, who test positive despite showing no symptoms, said he will remain in self-isolation for 14 days.

The US Open is scheduled to begin Aug. 31, without spectators, and the French Open — postponed from May — is supposed to start Sept. 27. 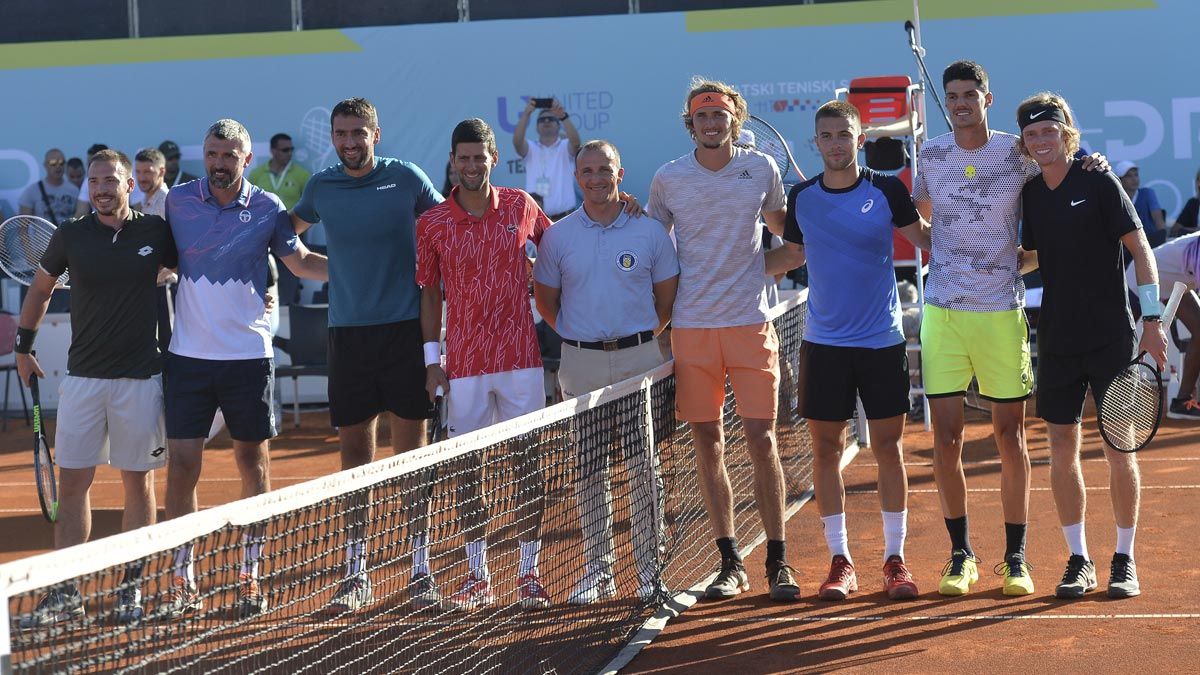 Players have returned to practice at Australia's national tennis academy and community tennis has resumed in recent weeks, under guidelines for physical distancing.

Tennis Australia chief executive Craig Tiley said organizers had done a lot of planning for the new domestic series, which sets strict protocols that limit the number of people on the court and require players to undergo health checks and bring their own towels.

"With so much of the tennis season still uncertain, our aim through the UTR Pro Tennis Series is to give as many of our athletes the chance to compete and, importantly, also earn prize money, after months of not being able to make their living playing the sport they have devoted their lives to," Tiley said in as statement. "Our team ... worked closely with the authorities and tennis staff around the country to ensure they are run according to strict local biosecurity protocols."

Restrictions are slowly being relaxed in most of Australia after the coronavirus lockdown, although the easing has been delayed in parts of Melbourne where so-called hot spots have emerged in the last week.

Australia, which has closed its international borders since March, on Wednesday recorded its first death in a month from COVID-19 when a man in his 80s died in Melbourne. It increased Australia's death toll to 103 from the new coronavirus.