MORE than 40 top-level professional tennis tournaments are off the sport's 2020 calendar because of the coronavirus pandemic as of Friday, when the men's and women's tours extended their breaks and the sport's Hall of Fame canceled its induction ceremony.

ATP chairman Andrea Gaudenzi said in a statement that his tour, which now has ruled out any competition before August, is assessing the "feasibility of rescheduling events later in the season."

Some tennis exhibitions have been organized, with small fields and zero spectators, but no sanctioned play has been allowed since early March. 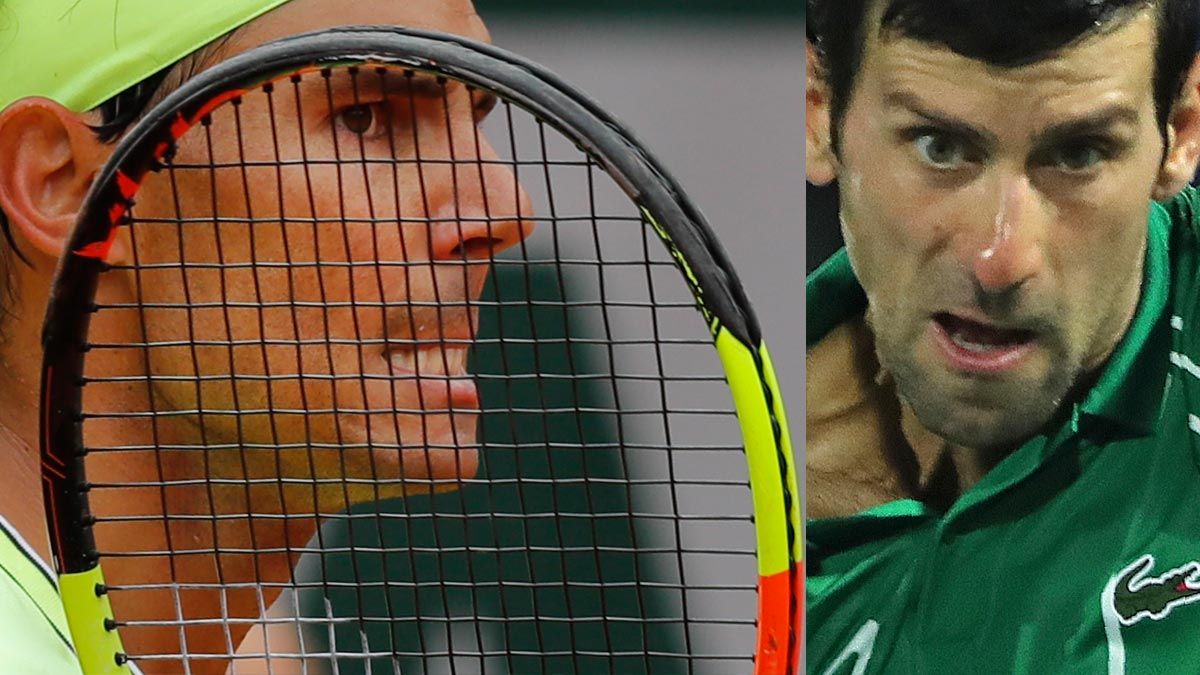 The ATP said on Friday the post-Wimbledon grass-court Hall of Fame Open in Newport, Rhode Island, and a hard-court US Open tuneup in Atlanta were among the events that "will not take place as scheduled." Others added to the tour's suspension of play are in Hamburg, Germany; Bastad, Sweden; Los Cabos, Mexico; Gstaad, Switzerland; Umag, Croatia; and Kitzbühel, Austria.

In addition to the cancellation of its July 11-18 tournament, the International Tennis Hall of Fame said its 2020 class of Goran Ivanisevic and Conchita Martinez will be honored alongside any Class of 2021 inductees next year.

The WTA added tournaments in Bastad; Lausanne, Switzerland; Bucharest, Romania; and Jurmala, Latvia, to its list of cancellations. The women's tour also said "a decision regarding the dates in which" events in Palermo, Sicily (scheduled for July 20-26), and Karlsruhe, Germany (July 28 to Aug. 2), "may be played" will be made in June.

In addition, the International Tennis Federation said its tournaments would go on hiatus until the end of July, including for juniors, seniors and wheelchair players.

Further changes to the sport's season could be revealed in about a month.

The tours already had been on hold at least until July 13, a decision announced April 1, the same day the All England Club said it would be canceling Wimbledon for the first time in 75 years. 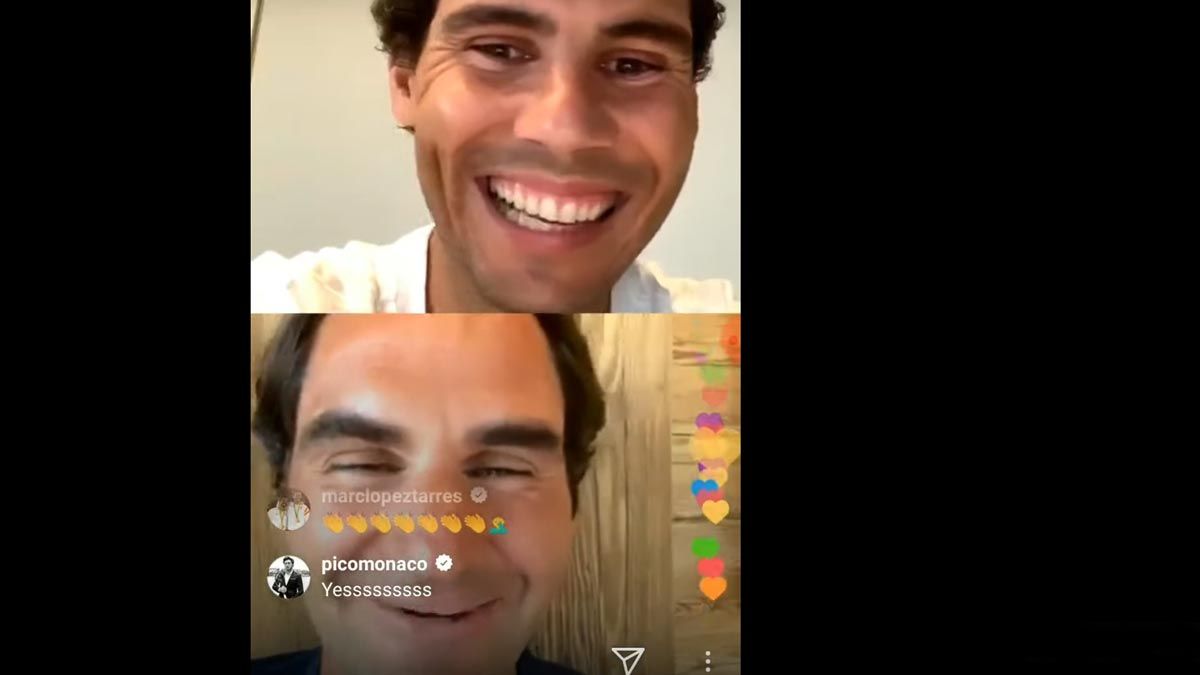 That made Wimbledon the first Grand Slam tournament wiped out because of the COVID-19 outbreak.

The start of the 2020 French Open has been postponed from late May to late September. The US Open is expected to make a decision on its status for this year in June.

The US Tennis Association has been weighing various options for its hard-court tournament, which is scheduled to begin main-draw play Aug. 31, including staging it without spectators or moving it from its home in New York to another state entirely.

As of now, the men's and women's Citi Open hard-court tournament in Washington, where qualifying would begin Aug. 1, could mark the return of top-level tennis in the United States - if it returns at all this year.