Novak Djokovic shrugs off foot blisters ahead of US Open

NEW YORK — During a break in practice two days before opening his US Open title defense, Novak Djokovic pulled off his blue shoe and white sock so a trainer could look at his right foot.

Did it again a little while later.

And then, toward the end of Saturday's training session in Louis Armstrong Stadium (Sunday, Manila time) with 2014 runner-up Kei Nishikori, Djokovic stopped a sprint and pulled up short of a ball, raised his right leg off the ground entirely and hopped repeatedly on his left, wincing. Nothing to worry about, Djokovic said later at his pre-tournament news conference: just blisters.

"A minor thing," Djokovic called it. "Like anybody has. ... Nothing major that is causing a concern for the event."

When the year's last Grand Slam tournament begins on Monday, Djokovic will be in Arthur Ashe Stadium during the afternoon session, facing Roberto Carballes Baena, a 26-year-old from Spain whose career-best ranking was 72nd.

Carballes Baena has an overall career record of 43-50. That includes 2-7 at major tournaments, 1-1 at Flushing Meadows, where he made his debut a year ago and lost in the second round.

Djokovic, meanwhile, has won 33 of his past 34 Grand Slam matches en route to collecting four of the past five major titles. That allowed the 32-year-old Serb to raise his career haul to 16 trophies, putting him just two away from second-place Rafael Nadal's total of 18, and Roger Federer's 20, which is the record for men.

He's not shy about trying to catch those guys. 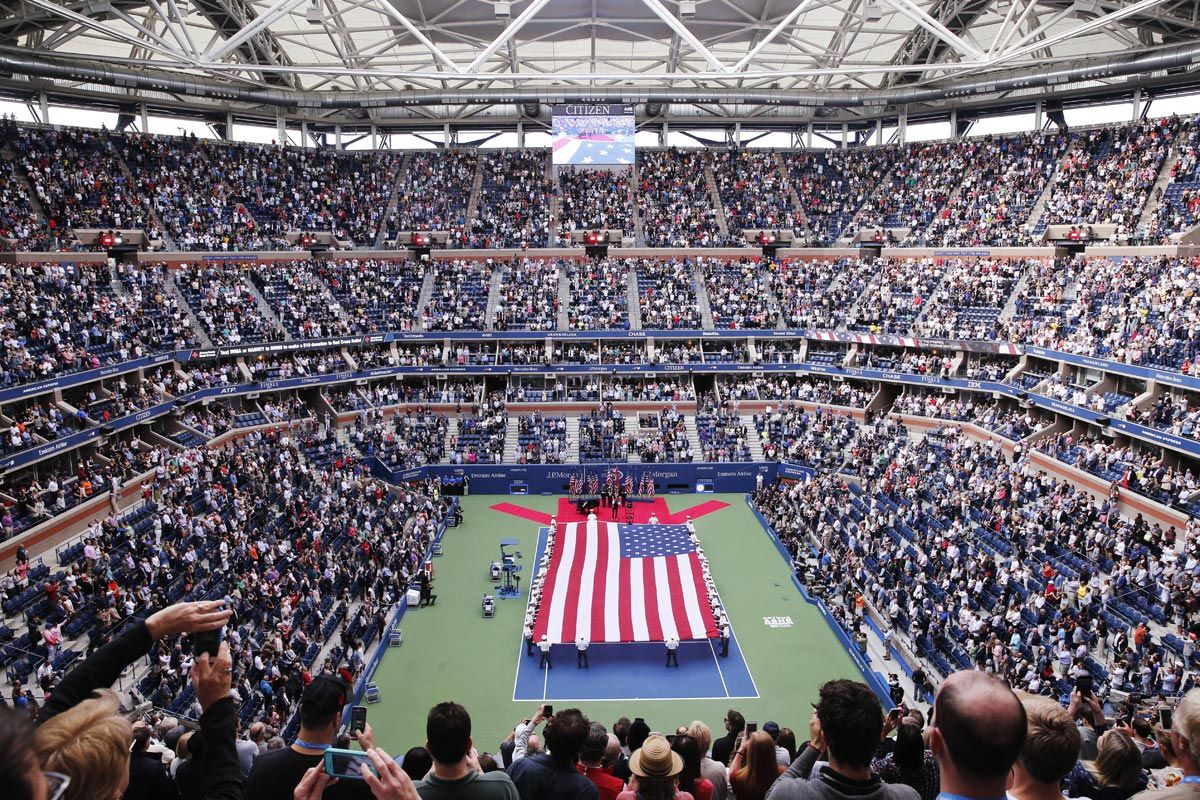 And while many would attribute Djokovic's success to his ability to return serves, say, or his mental strength and propensity for coming up big in the biggest moments — such as saving two match points along the way to edging Federer in a fifth-set tiebreaker in the Wimbledon final last month — there's something else the man himself would point to as his most vital quality.

That's the way Djokovic can cover a court, which is why the state of that right foot is actually a rather big deal.

His movement, Djokovic said on Saturday, is "the base of everything" and "the most important thing."

"It just allows you to be more in balance. And at the end of the day, that is what you're looking for as a tennis player," he explained. "How can you hit the ball, being in the right balance, so you can penetrate the ball with the right speed, accuracy and precision?"

Watch Djokovic during a match, and you'll see him change direction in a heartbeat, twist and turn, contort his limbs, slide — on clay, on grass, even on hard courts — always getting to the right spot at the right time.

He attributes his strength in that area to the flexibility of his ankles and is grateful he used to participate in another sport while growing up back home in Serbia.

"I credit my childhood spent on the skis. I used to spend a lot of time skiing," Djokovic said. "That had an effect as well, with kind of coordination and changing movement from one side to another. Even though they're different sports, in essence, you're using some major muscle groups and joints and stuff like this in most of the sports."

It's Djokovic's right elbow that gave him the most trouble a couple of seasons ago.

He missed the last half of 2017, including that year's US Open because that arm was bothering him, then wound up having surgery in February 2018. It took some time for Djokovic to get going after that. All's good these days, though. 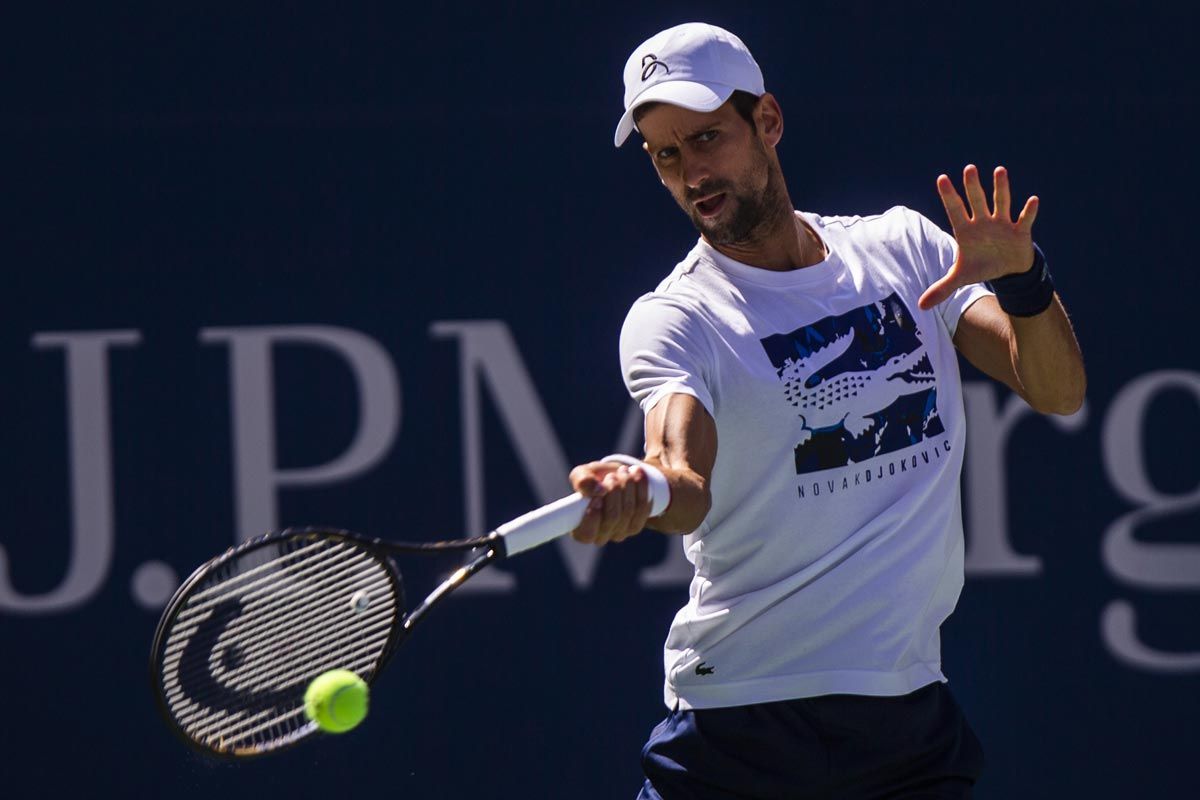 "Novak had a couple years where he didn't seem like the same guy," ESPN's John McEnroe said. "Now he's back with a vengeance."

Only 1½ months have passed since Djokovic edged Federer in that classic title match at the All England Club.

"This sport can be a little bit 'cruel,'" Djokovic said, using fingers to indicate air quotes, "when it comes to, I guess, marveling or celebrating your own success. You don't have that much luxury of time to really reflect on everything because the season keeps going."