ROME — Novak Djokovic learned “a big lesson” after being disqualified from the U.S. Open for unintentionally hitting a line judge in the throat with a ball.

The incident eight days ago marked a stunning end to Djokovic’s 29-match winning streak and his bid for an 18th Grand Slam title.

“I’m working mentally and emotionally as hard as I am working physically," Djokovic said on Monday at the Italian Open. "I’m trying to be the best version of myself on the court and off the court and I understand that I have outbursts and this is kind of the personality and the player that I have always been.

“I’m going to take this in as profound as possible for me as a big lesson. I’ve been thinking about it. I’ve been comprehending. I’ve been talking to my team. It’s just one of these things that is just unfortunate and happens. You have to move on.” 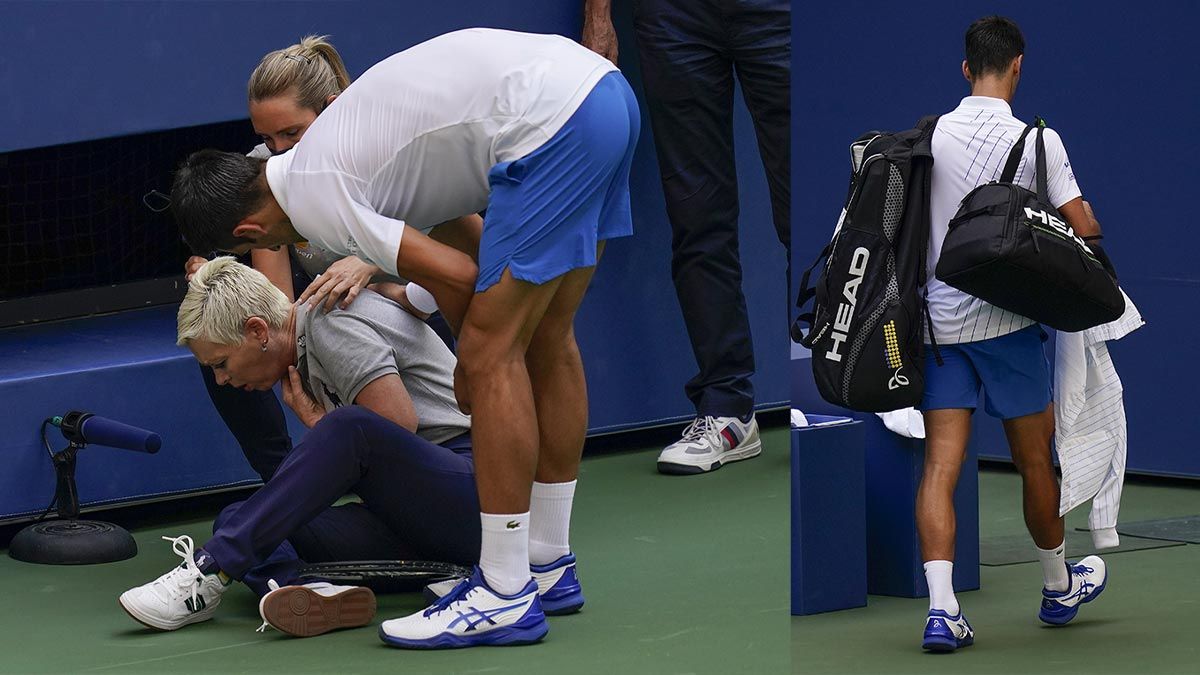 As he walked to the Arthur Ashe Stadium sideline for a changeover, trailing Carreño Busta 6-5 in the first set, Djokovic — who was seeded and ranked No. 1 and an overwhelming favorite for the championship — angrily smacked a ball behind him. The ball flew right at the line judge, who dropped to her knees at the back of the court and reached for her neck.

“It was totally unexpected and very unintended as well,” Djokovic said. “When you hit a ball like that you have a chance to hit somebody that is on the court. The rules are clear. So I accepted it. I had to move on and that’s what I did. 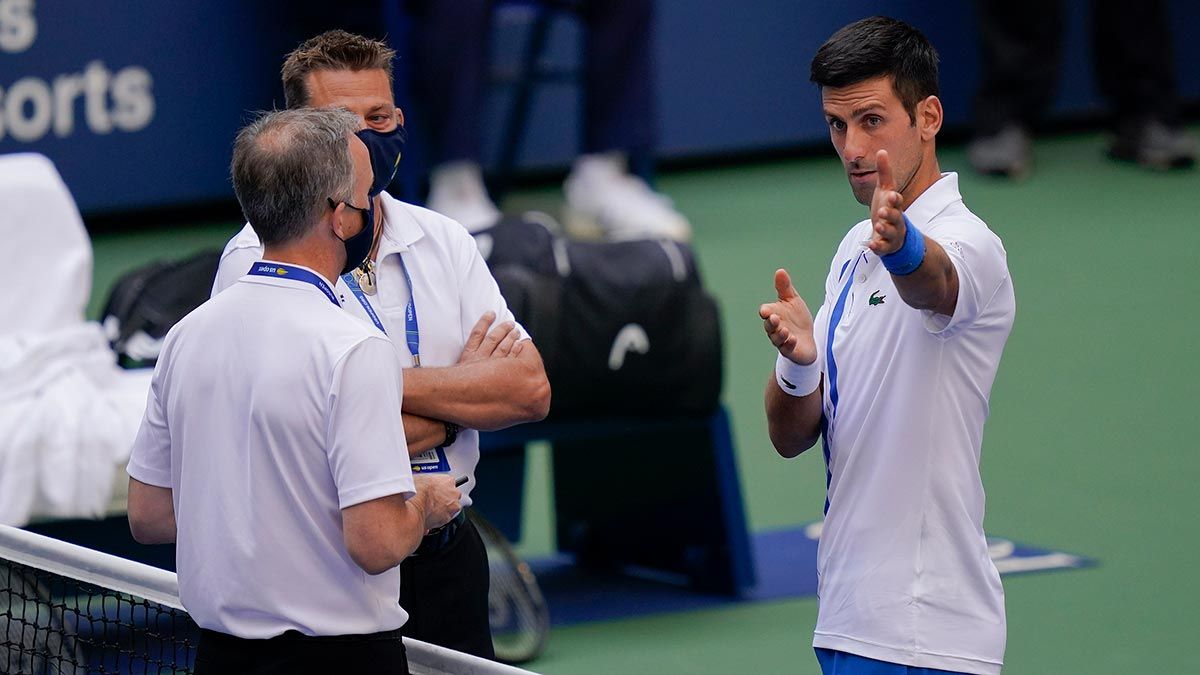 Djokovic has an opening-round bye in Rome. His first match this week will come against either Italian wild-card entry Salvatore Caruso or a qualifier.

The tournament at the Foro Italico was rescheduled from May because of the coronavirus pandemic and will be played without fans in attendance.

Nine-time Rome champion Rafael Nadal is on the opposite side of the draw from Djokovic, marking the Spaniard’s return to tennis after a seven-month break.

Like at the U.S. Open, players are being kept in a protective “bubble” and being tested frequently for the coronavirus. But as opposed to the situation in New York, players are not required to wear masks when they enter and leave the court.

“All of the players have been tested, so that makes total sense,” sixth-ranked Stefanos Tsitsipas said. “And they don’t have people running around telling you what do and what protocol you have to follow every single minute that you’re in the bubble.

“Plus,” Tsitsipas added, “the accommodation is another level.”

Men’s players are staying at the five-star Rome Cavalieri, which overlooks the city center from a hilltop.