PARIS — With discussions ongoing over whether the US Open or the French Open can even take place later this year, a new digitally friendly tennis tournament starts on Saturday in southern France with four Top 10-ranked players involved.

"I would like the fans to benefit from better access to the players' emotions, especially on the court where the code of conduct is a significant obstacle to that," Mouratoglou said. "UTS aims to appeal to a younger, more engaged new generation of fans in order to grow its fanbase community."

Players compete every weekend for five weeks in a round robin format, their matches streamed on a live platform, with multiple screens, cameras and speakers capturing every sight and sound, according to organizers.

And that's the whole point: allowing viewers unprecedented access to all that goes on in a game. Ramping up the rawness, rather than filtering it out.

Mouratoglou, who is also the coach of 23-time Grand Slam winner Serena Williams, founded the UTS with Australian player Alexei Popyrin, who is also playing. 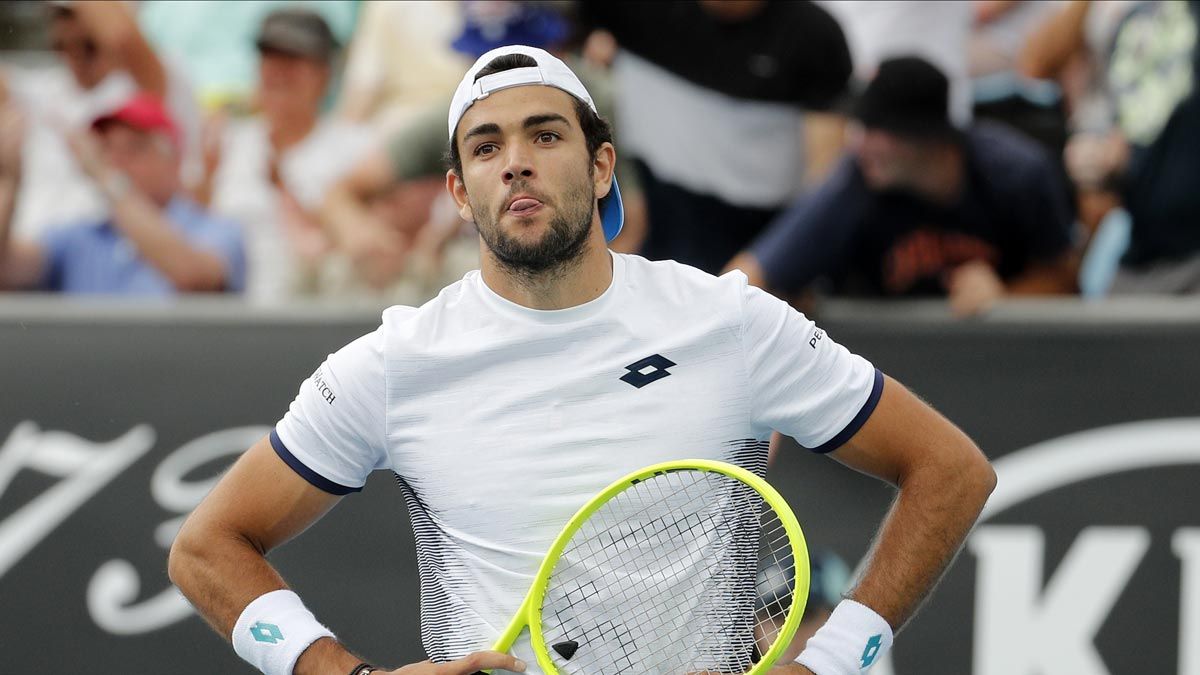 They want to change how tennis is experienced through a faster-pace format featuring more interaction, where on-court coaching is encouraged rather than frowned upon.

"(Players) will interact in real time with their fans, share conversations between themselves and coaches and carry themselves more freely on court," the UTS said. "Spectators play a role in what unfolds; they interact with the players and can ask questions on changeovers, see what's happening behind the scenes in the lives of players, and hear every word exchanged between coaches and players."

That could well turn Benoit Paire into a global online star.

The 30-year-old Frenchman, ranked No. 22, is known as much for his explosive temper and his on-court rants — often directed at himself — as for his erratic but sometimes ingenious stroke play.

The event is being held at Mouratoglou's academy near Antibes on the sun-soaked French Riviera. Because of coronavirus restrictions no fans are allowed on site. A safety protocol with social distancing and a limited amount of staff has been established.

The 10th-ranked David Goffin is also playing and the final Top 10 member will be announced this week. The others entered are: No. 20-ranked Felix Auger-Aliassime; No. 50 Richard Gasquet; No. 58 Lucas Pouille; and No. 239 Dustin Brown. 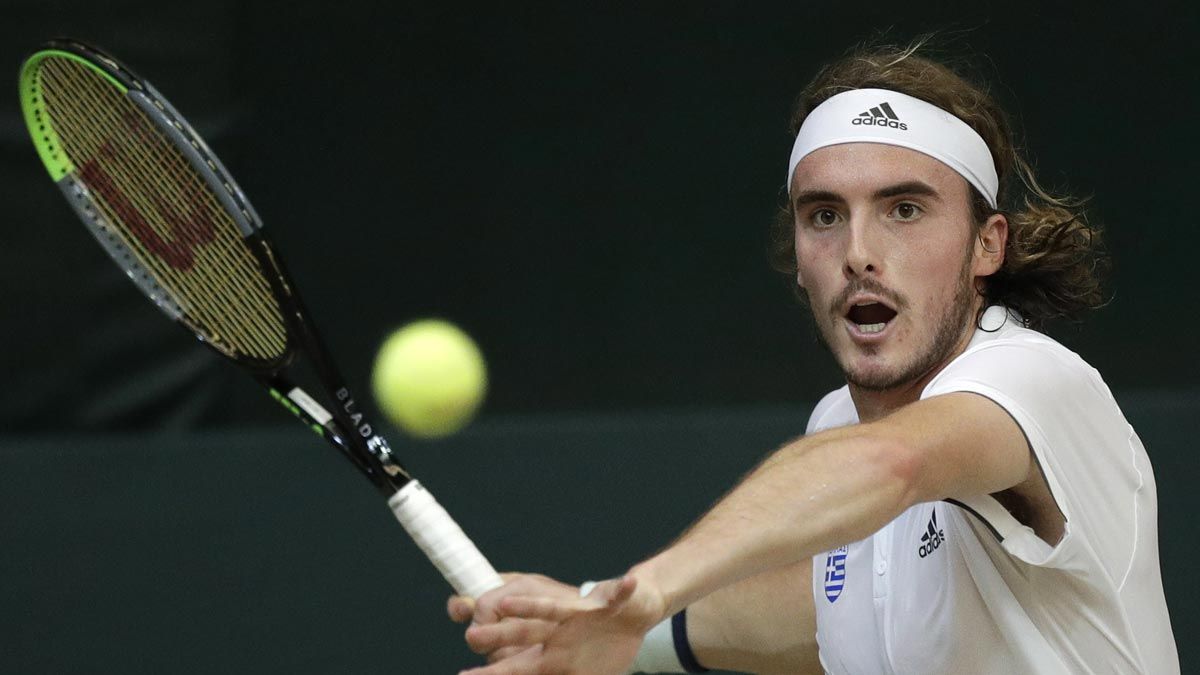 Auger-Aliassime is the youngest at age 19 and is exactly half as old as 20-time Grand Slam champion Roger Federer, with whom he shares an Aug. 8 birthday.

Brown, who beat 19-time major winner Rafael Nadal in the second round at Wimbledon five years ago, is the oldest player at 35.

Several players live in Monaco, making for convenient access to the tournament considering it is only 30 miles (around 50 kilometers) along the coast.

The tournament is not part of the ATP tour circuit and the format and rules have yet to be officially announced, but the games themselves are likely to be shorter.

Prize money depends on a player's ranking and performance - a winner receives 70% and the loser 30%. Players also get a portion of advertising and broadcast revenue, the UTS said on its website.

The 21-year-old Tsitsipas is a flamboyant and emotionally expressive player who appeals to a younger audience, but is also a throwback to a bygone era where players like John McEnroe and Björn Borg wore headbands.

The tall and long-haired Greek player, who reached the Australian Open semifinals last year and has five career titles, has been a member of Mouratoglou's academy since 2015.

"In 2017, as the world No. 203, I received a wild card into the Sophia Antipolis Challenger, which was held at the academy," Tsitsipas said. "Three years later, I am grateful for how far I have come."

Berrettini shot up the rankings last year thanks to a strong run at the US Open, where he led a first-set tiebreaker 4-0 against Nadal — the eventual champion — in the semis.

The 24-year-old Italian is impatient to get back on court after playing only two competitive matches this year, both at the Australian Open — where he lost in the second round to Tennys Sandgren.

"After a never-ending period of inactivity, I am really hungry to compete," Berrettini said.