Blake was in town that day for the US Open and standing outside a Manhattan hotel.

"I thought someone was running at me that was a fan, someone that was going to say, 'Hey I saw you play so and so, I was at this match, my kid plays tennis,'" Blake recalled. "I'm smiling with my hands down."

But Blake, who is black, had been mistakenly identified as a suspect in a credit card fraud scheme. Video showed the undercover officer grabbing him by the arm, throwing him to the sidewalk face down and handcuffing him. 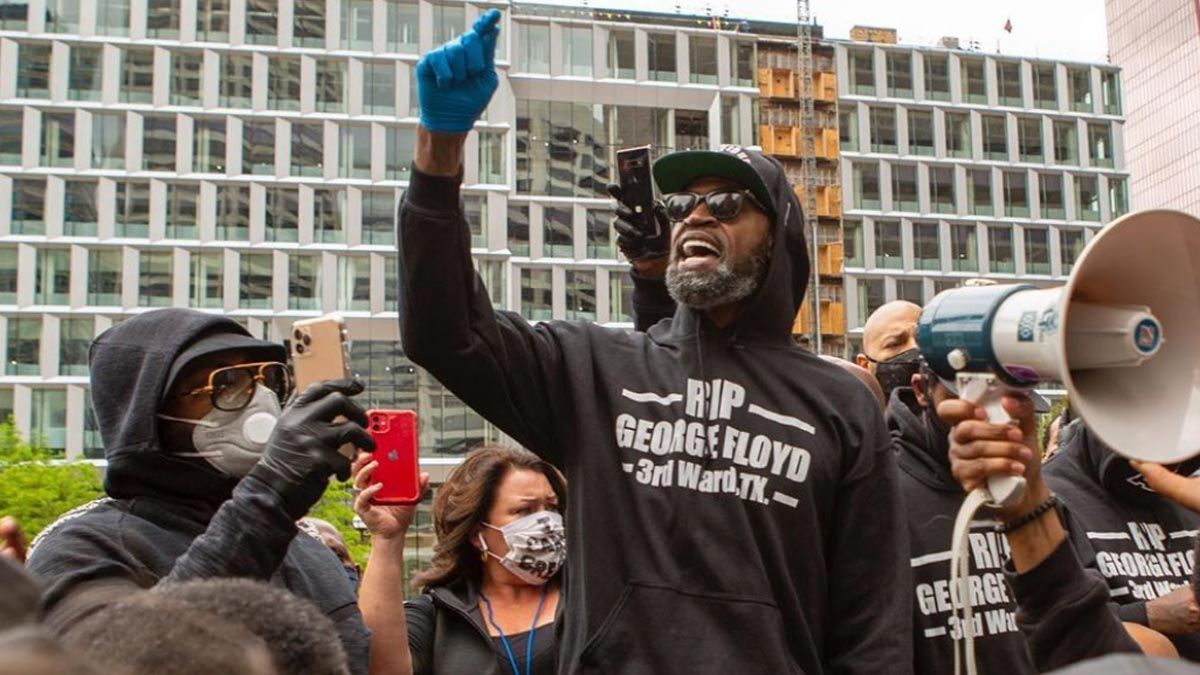 All of which intensified Blake's reaction to video of George Floyd's death shortly after being detained by Minneapolis police last week.

"It saddens me to see that kind of policing is still going on, that kind of brutality, particularly how often it is aimed at the black and brown community."

Blake, a Harvard alum who reached a career-high ranking of No. 4 and is now tournament director of the Miami Open, said the 2015 episode transformed him into an "accidental activist." He began using his celebrity to speak more openly about racism and police brutality. 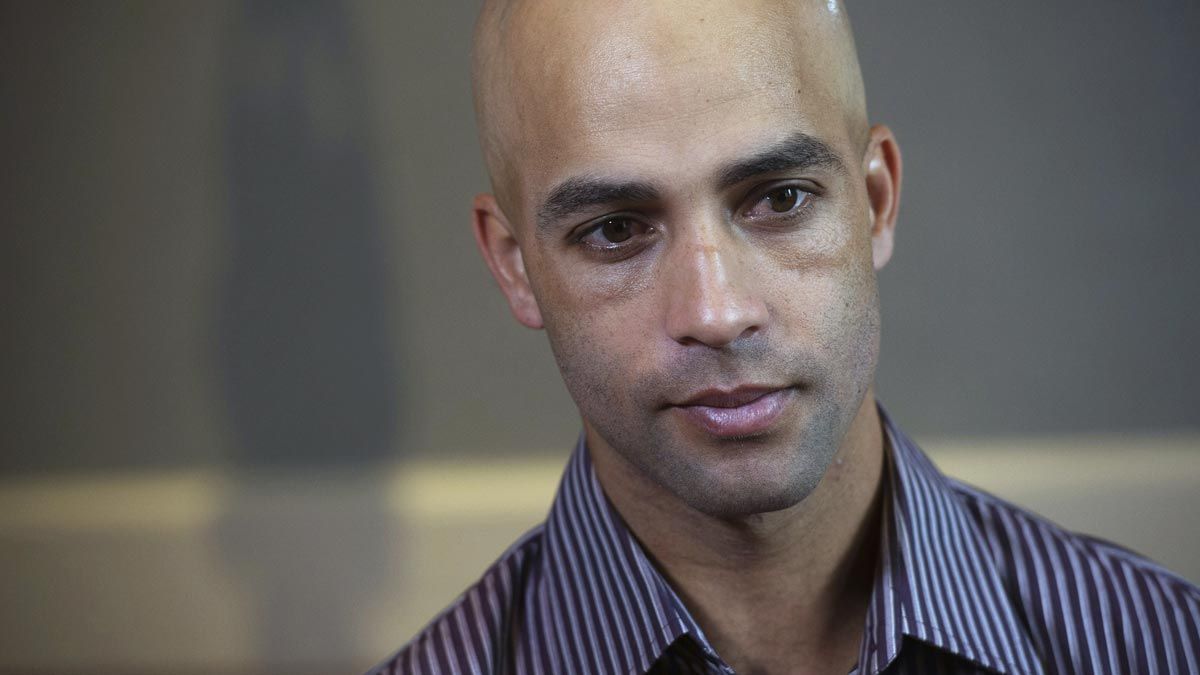 Voting is one way forward, he said, including in local elections. He supports peaceful protest, and said it's possible no arrest in the Floyd case would have been made without the recent demonstrations in Minneapolis and elsewhere.

He also favors police reform, including higher pay, better training and independent bodies to investigate wrongdoing by officers. As punishment in the Blake case, the policeman who tackled him was docked five vacation days.

"I don't think someone like that should have a badge," Blake said.

He said the scars from his experience probably can't be erased, and he thinks about it often.

"I would love to change this, but for the rest of my life, I'm probably going to be more nervous about any encounter I have with a police officer," he said.

Blake said Floyd's death underscored how lucky he was to walk away from his own ordeal. He's grateful no one was with him at the time, including his daughters, now 6 and 7.

"I haven't shown them the video of me getting taken down, because I don't know if they would understand it quite yet," Blake said. "With what has been on the news the past week, my wife and I have started thinking about when we're going to start talking with them about a lot of these issues — police brutality and racism and what goes on in this country."