ZAGREB, Croatia — Former Wimbledon champion Goran Ivanisevic, who now coaches Novak Djokovic and attended the top-ranked player's exhibition series in Serbia and Croatia, said on Friday he has tested positive for the coronavirus.

The Croatian great, who won his only Grand Slam title at the All England Club in 2001, wrote on Instagram that he tested positive after two negative tests in the last 10 days.

"I would like to inform everyone who has been in contact with me that I tested positive and ask them to take extra good care of themselves and their loved ones," Ivanisevic wrote. "I will continue to self-isolate as I have been doing already."

Ivanisevic, who said he has no symptoms, attended the Adria Tour exhibition series, a charity event hosted by Djokovic in Belgrade and at the Adriatic resort of Zadar in Croatia. 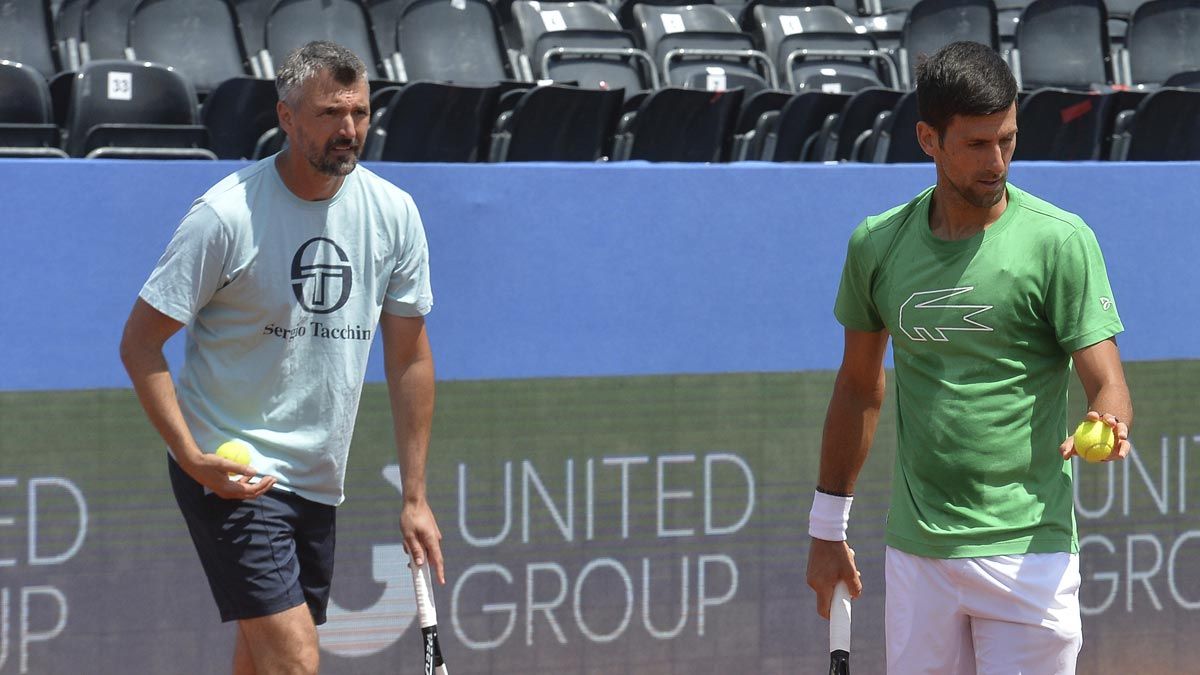 Four players from those events, including Djokovic and his wife, have said they have the virus. Grigor Dimitrov, Borna Coric and Viktor Troicki all said they also have it.

Thousands of spectators attended the matches in Belgrade and Zadar, and no social distancing was observed.

Dominic Thiem, who won the opening event in Belgrade on June 14, said Thursday that he has been tested five times but is negative.

The final for the event in Croatia was canceled and subsequent matches in other countries were also called off. 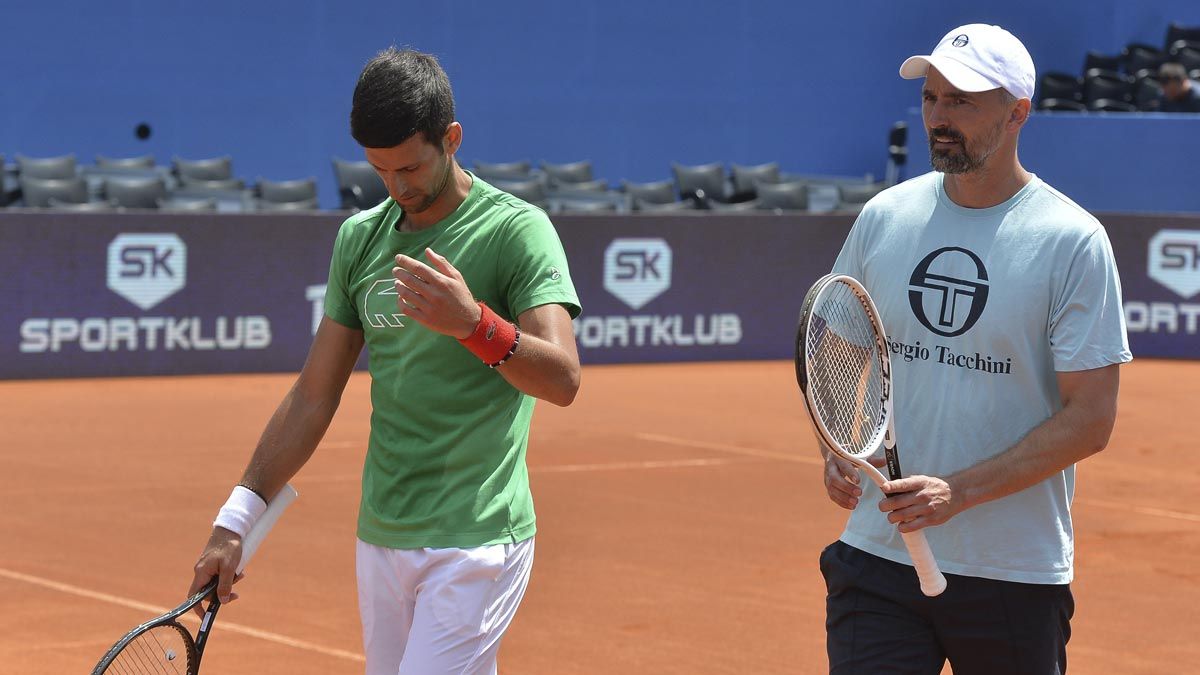 Djokovic, a 17-time Grand Slam champion who has previously said he was against taking a vaccine for the virus even if it became mandatory to travel, said on Tuesday it was "too soon" to host such an event.

The coronavirus outbreak led to the suspension of the ATP and WTA professional tennis tours in March. Plans were announced last week for the sport's sanctioned events to return in August.

But the infections have raised questions about the full-fledged return of competitive tennis, including the US Open, which is scheduled to begin on Aug. 31 without spectators. Djokovic has called the rules to keep everyone safe at the US Open "extreme."