GRIGOR Dimitrov has tested positive for COVID-19, leading to the cancellation of an exhibition event in Croatia where top-ranked Novak Djokovic was due to play in the final.

Dimitrov, ranked No. 19 and a three-time Grand Slam semifinalist, is the highest-profile current player to say he has the virus. His announcement on Sunday on his Instagram page comes at the end of a week when the US Open said it would go forward.

The professional tennis tours have been suspended since March and are planning to resume in August.

Goran Ivanisevic, one of Djokovic's coaches, said the news from Dimitrov was "shocking" and that "now everyone will have to be tested." 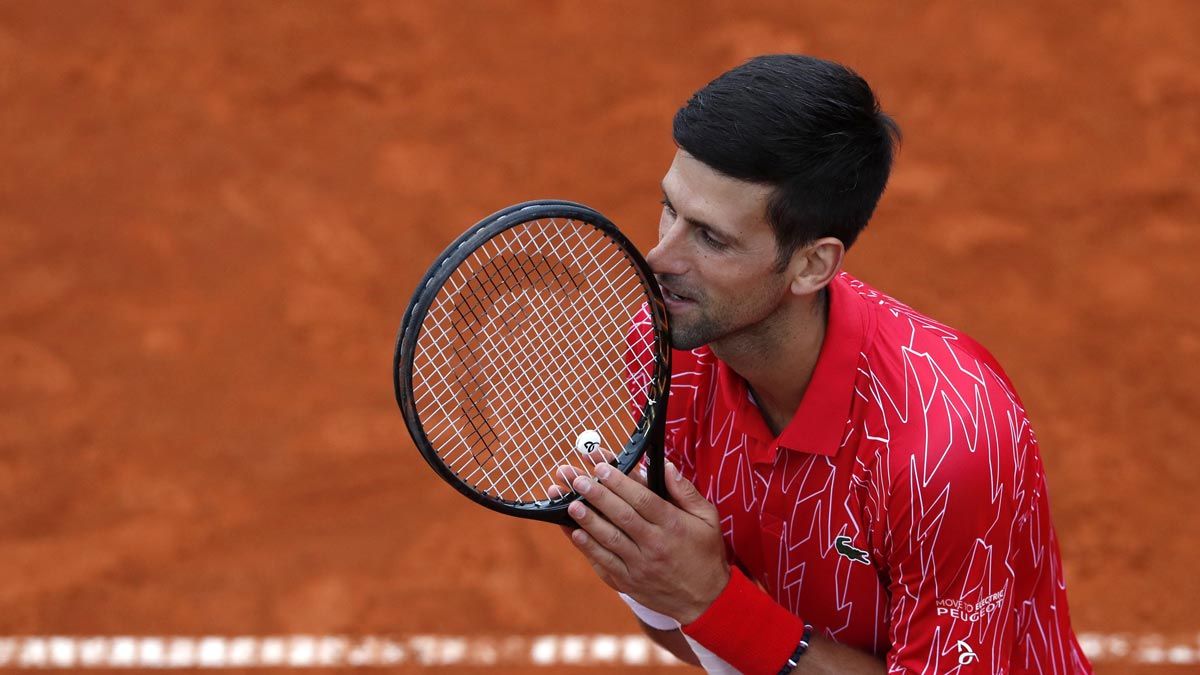 Dimitrov said he was making his condition public because he wanted to "make sure anyone who has been in contact with me during these past days gets tested."

"I am so sorry for any harm I might have caused," he wrote.

The Bulgarian featured last week in the Serbia leg of the Adria Tour exhibition event organized by Djokovic. There was criticism that there was no social distancing at the exhibition, which took place before packed stands in Belgrade, the Serbian capital. The Serbian government lifted most virus restrictions last month despite dozens of new cases being registered.

Dimitrov also played a match against Borna Coric in Croatia, at the Adriatic resort of Zadar, on Saturday in the second leg of the exhibition series. After the match, he complained about fatigue. He said in his post that he was tested in Monaco. 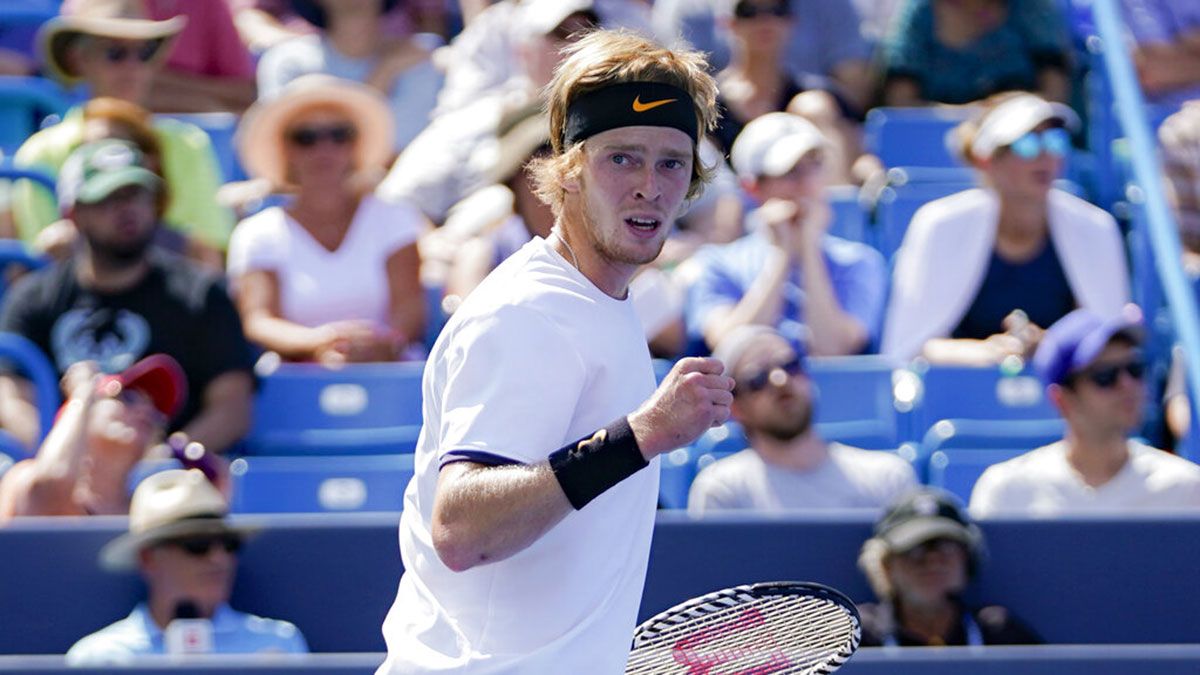 Organizers said Sunday the exhibition has now been canceled. Djokovic had been scheduled to play Russia's Andrey Rublev in the final.

Besides Djokovic, other leading players participated in the events, including Dominic Thiem in Belgrade and Alexander Zverev in both tournaments.

"From our side, we did all we could but Grigor is unfortunately positive. At this moment we are organizing all medical services to check all people who have been in contact with Grigor, they will all be tested. I already contacted all players of the Adria Tour, and their families, all of the volunteers, all people involved in organization – absolutely none of them have any symptoms."

He added: "Before he came to Zadar, Grigor was in his home country (Bulgaria), we don't know if he got the virus there. All of the people who had close contact with him here will be tested."

Novak Djokovic has initially struck a skeptical tone if he would play at the US Open at Flushing Meadows from Aug. 31 to Sept. 13.

Some of the sport's top names, including defending men's champion Rafael Nadal along with top-ranked Ash Barty have expressed reservations about heading somewhere that was a hot spot for the COVID-19 outbreak. Others expressed an eagerness to return to action.

The US Open normally is the fourth and final Grand Slam tournament of each season but would be the second major of 2020, following the Australian Open, which concluded in early February.